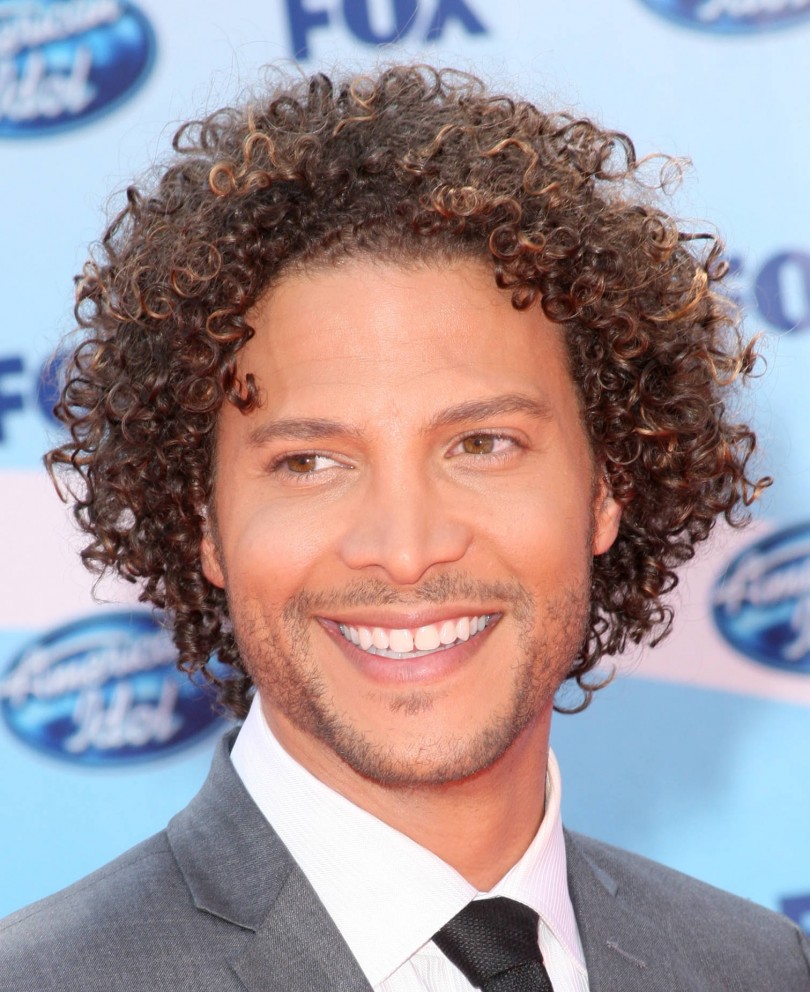 With so many talents to his credit, it is no wonder Justin Guarini has been gathering new fans everywhere he goes. Some of his many fans know him as a songwriter ­ crafting songs of intensity and beauty.  Others know him for his exquisite singing voice and unforgettable performances.  Still others know him from as a famous television personality. 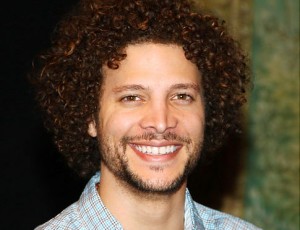 No matter what hat he is wearing, Justin Guarini brings a new passion and personality to everything he does. Born on October 28, 1978, Justin Guarini was in love with music and performing from an early age. He was able to pursue his passions at the School for Film & TV at the University of the Arts, where he rubbed elbows with his fellow performers and perfected his craft.  All that training and education have really paid off. Today Justin Guarini is a renowned singer songwriter and a well­-known television personality. He has fans from around the country and around the world, and he brings a passionate intensity to everything he does. 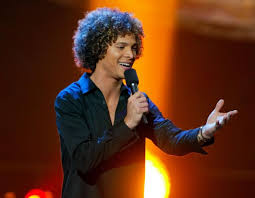 While Justin Guarini is known for many things, he is probably most familiar to television viewers through his work on American Idol. The year was 2002, and the show was off to a strong start.  When Justin Guarini became a contestant on American Idol, people throughout the country were struck by his talent, his songwriting skills and his marvelous singing voice.  Suddenly people everywhere were rooting for this talented young man, and he made it all the way to the finals. In the end he lost out to Kelly Clarkson, but the fact that he made it so far was a suitable testament to his uncommon talent. 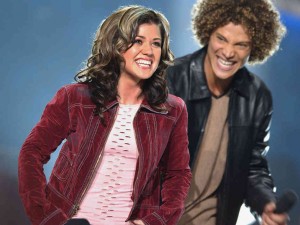 The success of Justin Guarini and his appearance on American Idol is all the more remarkable when you consider than some 10,000 contestants tried out for the show.  Just making it on to TV was remarkable and besting 9,999 talented performers was just the icing on the cake.  Justin Guarini did not let his loss on American Idol get him down. He knew that the show had already launched him to stardom, and he was determined to make the most of the opportunity.  Indeed, Justin Guarini was just getting started in his career. His success on American Idol helped him  land his first feature film role, in the aptly­ named movie “From Justin to Kelly.” The film opened in 2003 and presented a new side of this talented young man to his growing legion of fans. 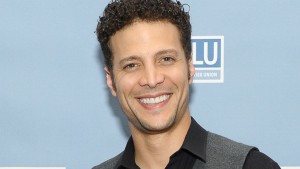 These days Justin Guarini is still making music, performing and enjoying his love. His appearance on American Idol was just the start of something great, and Justin Guarini knows that the future holds great things for him. His many fans around the world are following his every move and looking forward to many great performances to come.  Contact Justin Guarini via official website.

To stay up to date with everything else go to:
https://hookedoneverything.com/stay-up-to-date