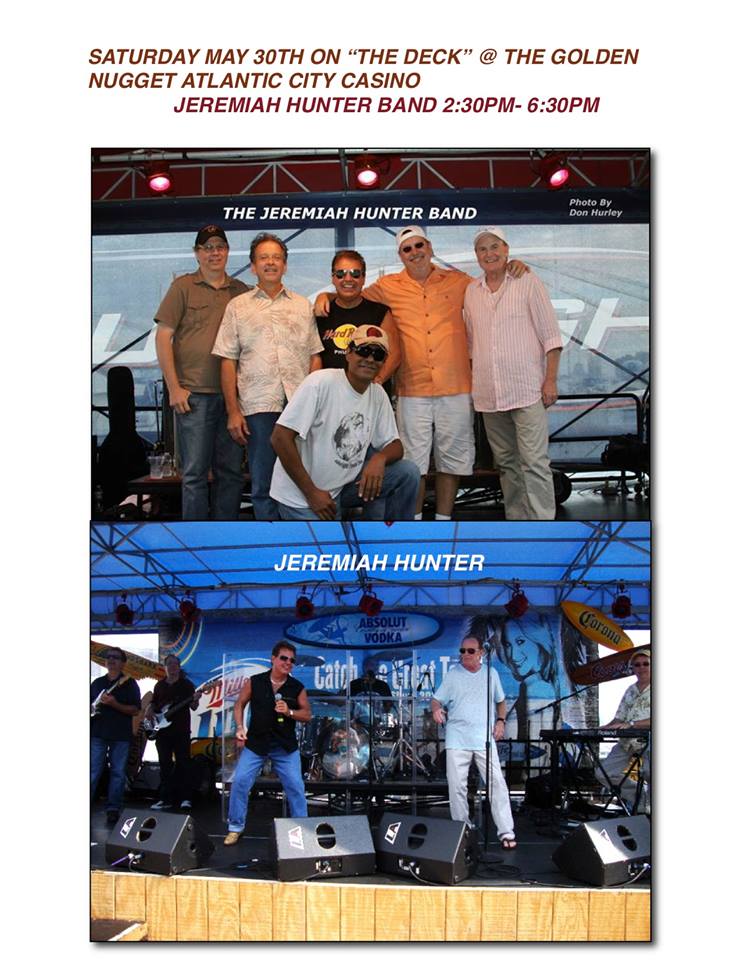 A Dedication to Talent – A Look at the Jeremiah-Hunter Band 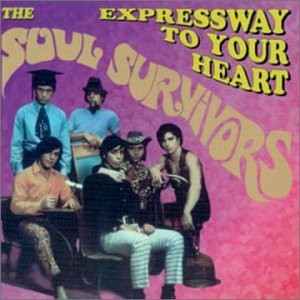 Expressway To Your Heart-Soul Survivors

The Soul Survivors made a big splash in the Philadelphia and South Jersey area and beyond, and they have a great many fans to this day.  Fans of a certain age may have fond memories of dancing to tunes like “Expressway to Your Heart” and others, and those fans can relive their favorite moments the next time the Jeremiah-Hunter Band comes to town.   Fans of the Soul Survivors have been flocking to Philadelphia and South Jersey venues for years to catch a glimpse of the Jeremiah-Hunter Band.   This famous dance party group has quickly become an institution throughout the region, and the presence of former members of the Soul Survivors is only part of the appeal.  Kenny Jeremiah and Bobby Hunter play so many of the good old rock & roll and good old rock & soul tunes that many bands have come to play but with so much talent, many a party has been known to stay until the closing hours to catch every minute of this dynamic group. 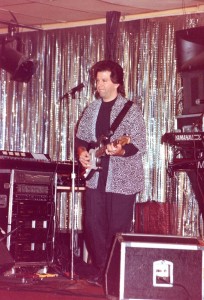 Kit Worton In His Early days

There are many reasons why the Jeremiah-Hunter Band continues to gain new fans with every area performance, but part of the success is no doubt due to the presence of Kit Worton.   Worton has long been known as the go-to man for songwriting and musical creations, and he has earned the respect and admiration of his peers in the industry.   Kit Worton has written songs for many singing artists.  Many students of Sal Dupree, who is famous for mentoring talented singing artists and winners of America’s Got Talent and other reality talent shows points his students to Kit Worton of the Right Touch Studios to write their first debut originals. 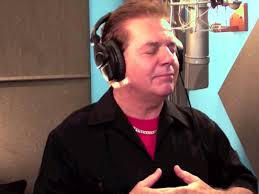 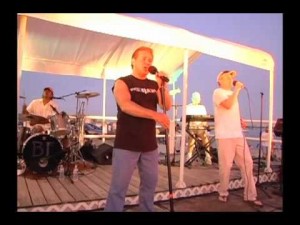 The Jeremiah-Hunter Band is also a favorite on the summer circuit scene.   The band has performed at many of the major local festivals, including a stint at the prestigious Somers Point Beach series. Every time they take the stage, the members of the Jeremiah-Hunter Band gain new fans.   Members of their existing fan base love introducing their friends to the band, and their following has grow by leaps and bounds in recent years.   Whether you get to know the Jeremiah-Hunter Band through its connection to the legendary group The Soul Survivors or the presence of go-to song crafter Kit Worton or Kenny Jeremiah himself, you will agree that the band is worth checking out.   This fun party band has been gaining quite a reputation in Philadelphia and Atlantic City and around the country, and when you see them you will understand what all the fuss is about.