Most of us are busy with our work and life commitments before retirement.  But after retirement, we find more time to explore our passions.  That’s the story of Jay Gentile as well.  Jay is an American percussionist and singer, who was born in 1957.  As of now, he is enjoying his retirement along with music from the 70s and 80s.  He is a perfect example for a person who could discover a passion for music during retirement and get the most out of it.

Jay Gentile was born in Woodstock, NY.  When Jay Gentile reached 8, his family moved to Florida.  This is where he discovered his passion for music.  Jay was seen performing music throughout his childhood.  He could also play numerous musical instruments, such as the bouzouki, guitar, and concertina.  Jay got the inspiration to play musical instruments from their parents.  In other words, Jay’s father could play guitar and his mother could play keyboards.  This made Jay and his brother start playing musical instruments as well.  During the childhood, Jay was playing drums, while his brother was playing bass.  Along with the passion to learn music, Jay was able to become a percussion instruments player and the lead vocalist in his family band. 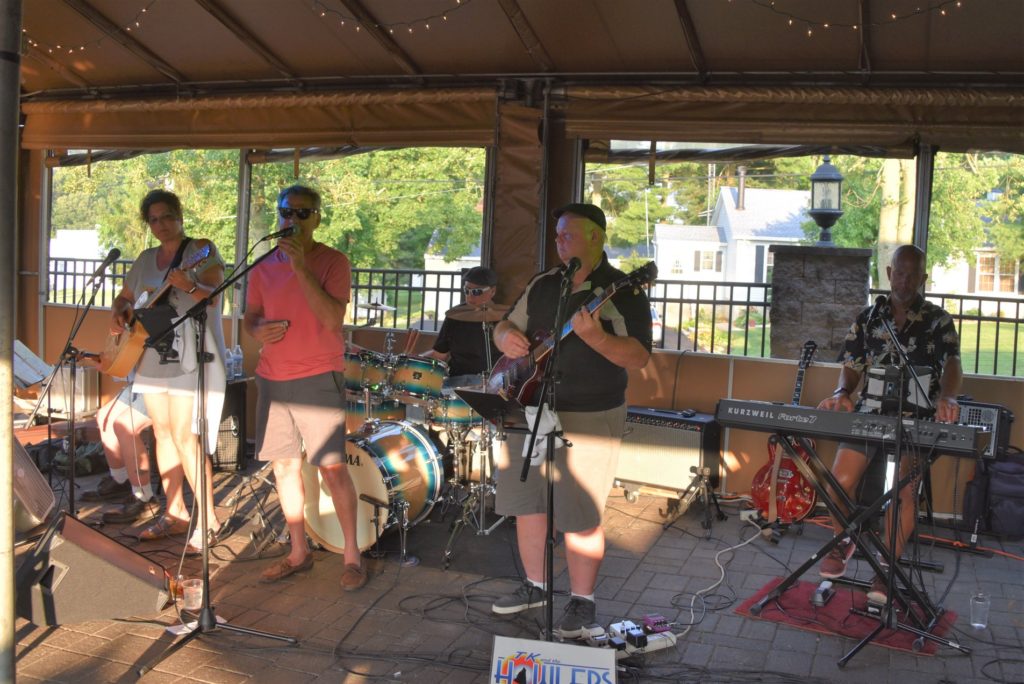 The “Gentile” family band was quite popular in New Jersey.  That’s because they were invited to play in numerous venues throughout the 80s.  It was the main source of income for the family as well.  When Jay grew up, he got busy with many other commitments because of his career.  However, he got used to every opportunity that he could have to spend time with the music.  Hence, he was able to stick to music throughout his life.

How Jay discovered his passion for music again

In the year 2016, Jay was invited to sing the song titled “America the Beautiful” at the Dell Music Center, located in Philadelphia.  He got the opportunity to perform it with Harold Melvin & the Blue Notes, which is one of his favorite bands.  Jay was able to receive amazing feedback after his performance.  Most of them were appraising his magical voice.  In fact, he could touch the hearts of the audience through his music.

Along with this success, Jay got along with the New Waysides in the following year and went ahead with three tours to the UK.  He was able to attract new fans from the UK with these tours.  In the meantime, he was able to build his own company for organizing shows.  One of the best performances that Jay could do during these tours is where he sang “America the Beautiful” by Ray Charles and sounded just like the iconic singer. 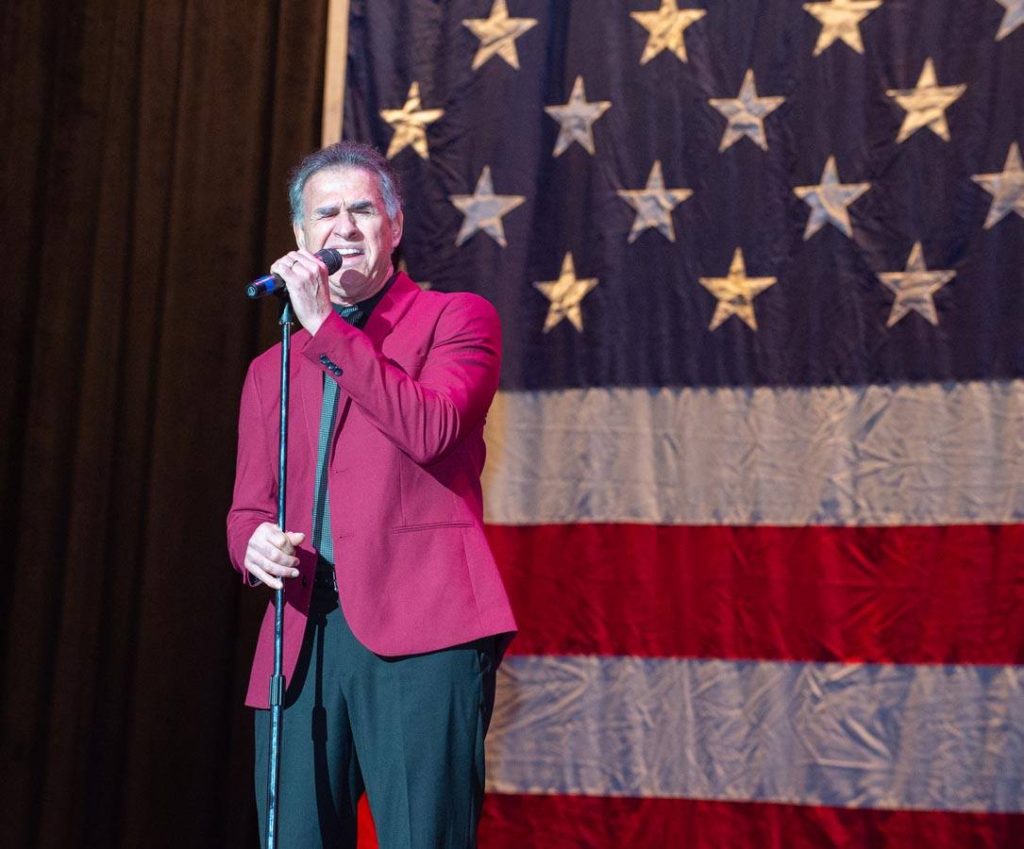 Jay continues to perform as an R&B singer

Jay Gentile is now having the time of his life.  He is currently performing in numerous events as a guest artist.  Jay also has his own YouTube channel and Facebook page, where he is sharing his music with fans.  The fanbase of Jay is growing along with time.

The most unique thing about Jay Gentile as an artist is that he specializes in performing music from the 60s and 70s.  People who love to listen to classics are the biggest fans of Jay.  He is blessed with a unique voice and he knows how to use the originality of vocals to attract more people to his music.  He even has the ability to change his voice while singing, to imitate some of the most popular artists, including James Taylor and Teddy Pendergrass.  We will be able to see him coming up with many great and sensational performances in the future as well.