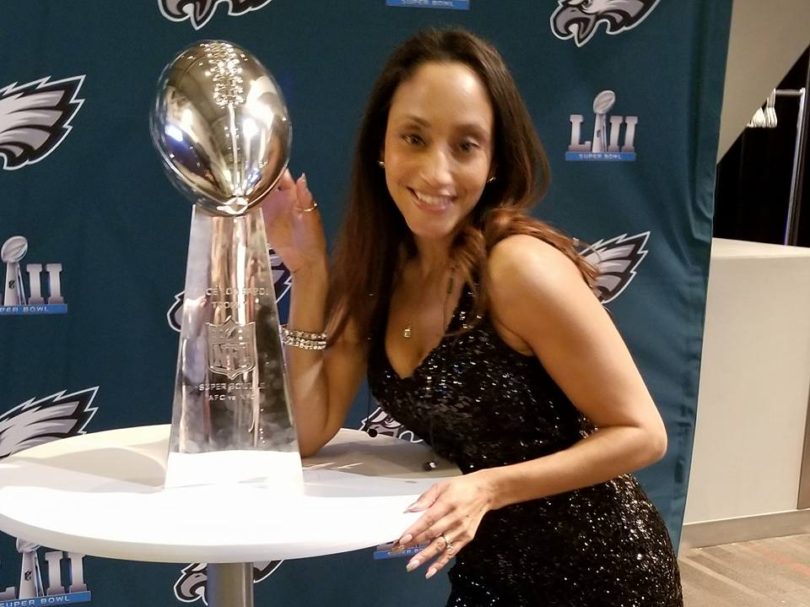 Felicia Rodriguez-Pendergrass continues her singing career and shares new sounds and a new single as music echoes through the decades in today’s Pendergrass family.  Called the “next generation of Pendergrass” by music enthusiast Shannon J.  Felicia balances family, her personal life, and her love of the musical world with audiences up and down the East Coast. 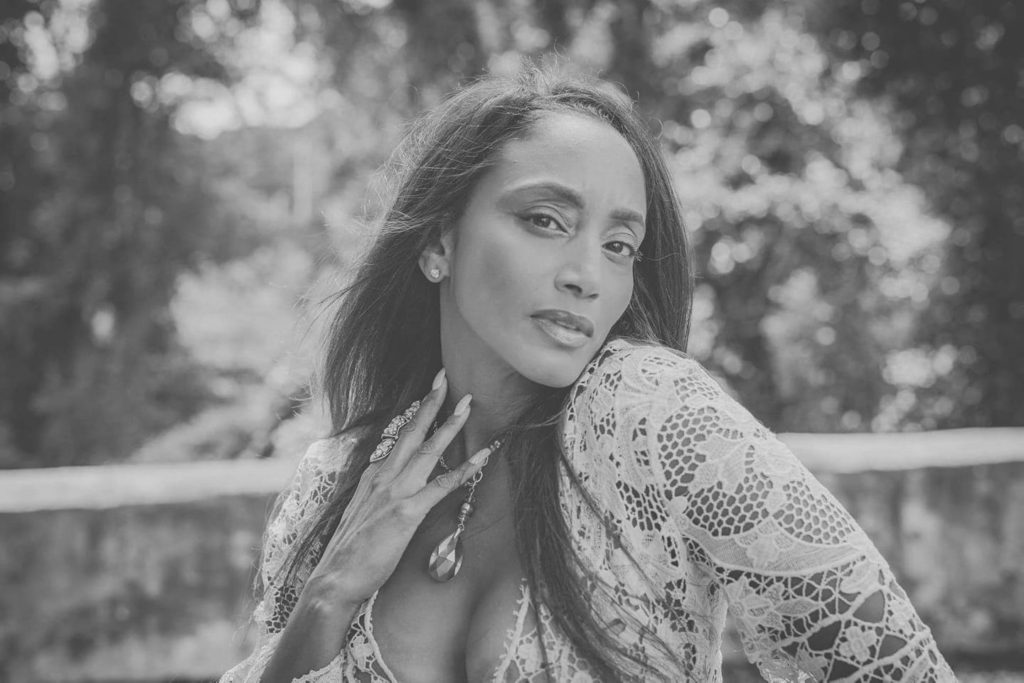 They now have added three lovely children to their family.[ii]  The oldest is a son, and the younger two are daughters.  They all share a love of music and even post dance videos on the popular sharing site Tik Tok for their friends and social media followers.  With her husband, she has appeared on the Fox television channels “Good Day” program. 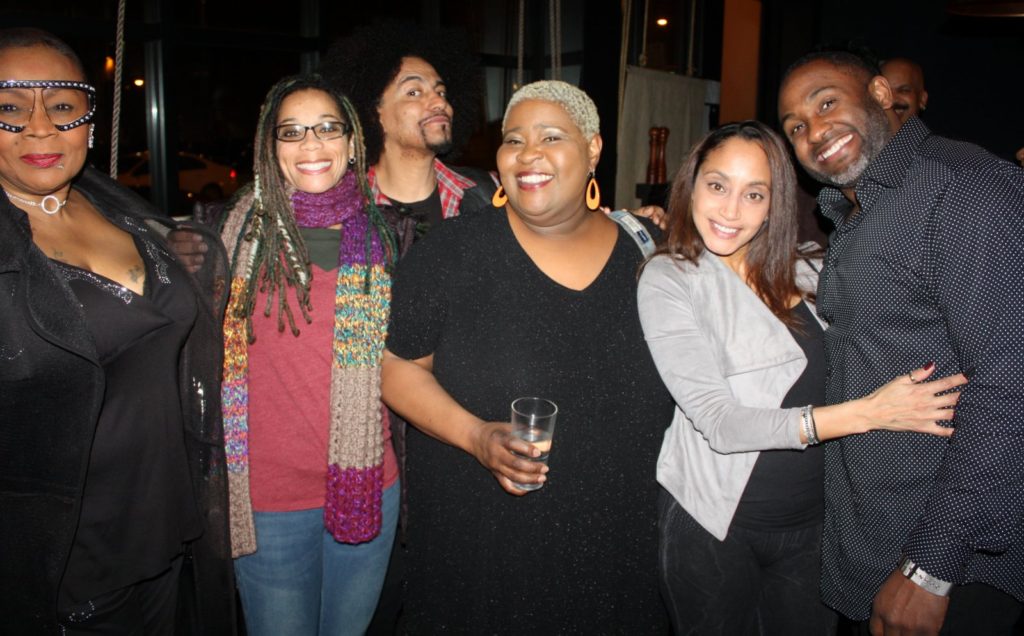 She has been singing since she was four years old.  Although Felicia took time off from her singing career to focus on the family and children, she has recently revitalized her love of music in a big way.  Besides singing and writing her own music, she is also an accomplished producer.  It seems that anyone in this successful family couldn’t stay away from R&B and other popular music for long.

Felycia and The Her Band

Although Felicia hyphenated her maiden aunt Mary Dame for legal purposes, she sings and releases music under the stage name Felycia Pendergrass.  She has performed with The Her Band at various locations in the eastern United States in the past few years.  Most of their live appearances seem centered on Delaware and the Greater Philadelphia area at small venues that still command a lot of attention.  She is also an entertainer with the CTO Midtown Express, one of the area’s most sought after party bands.[iii]

One of the most exciting events to happen as Felicia Rodriguez-Pendergrass’s music career continues to grow is the arrival of her single called “Lollipop” in late October of 2019.[iv]  This song is described as a unique combination of 80s and 90s styling that offers something fresh with a healthy dose of nostalgia for those who love those musical decades.  As with most of her music, it combines R&B with a soulful urban style and a large dose of sultry fun. 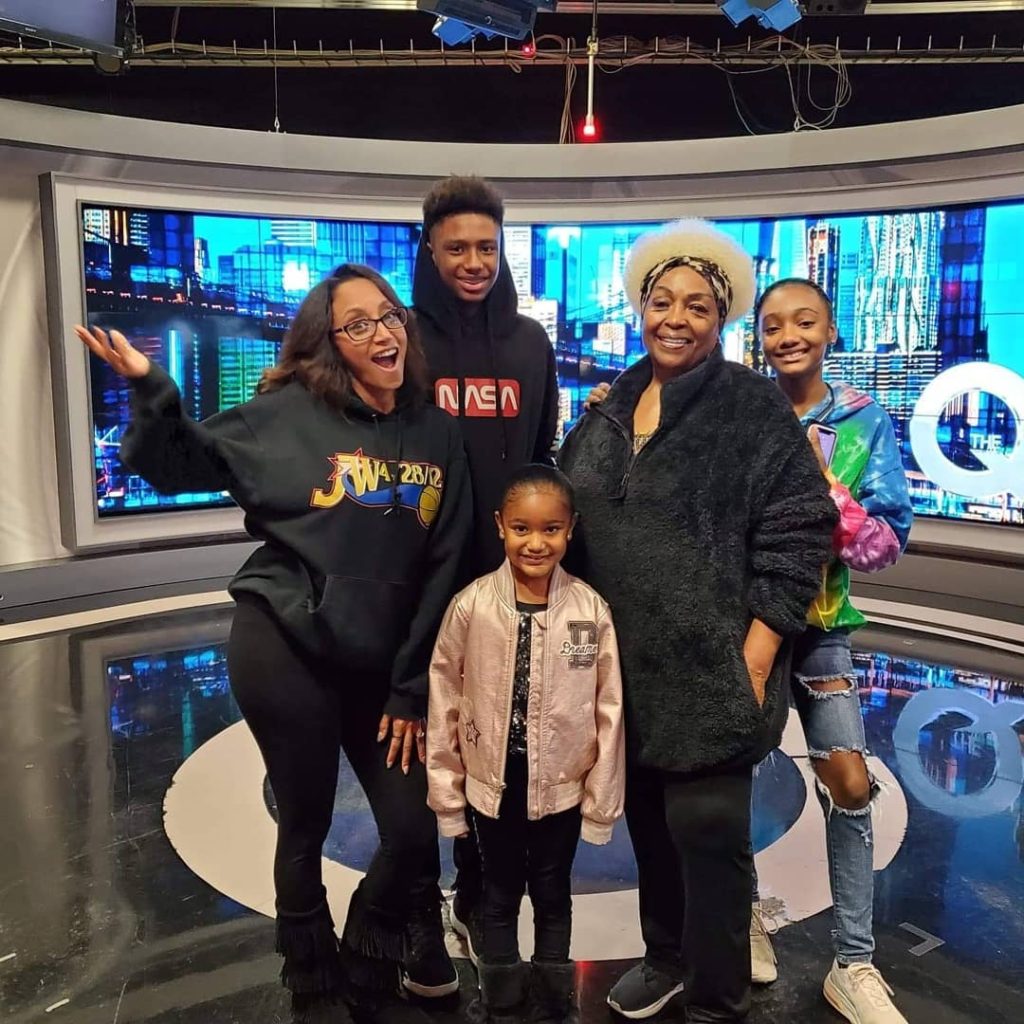 Felycia is busy at work on a complete album.  She writes all of the songs herself and always pushes for perfection so she can give her fans exactly what they have come to expect from this excellent musical artist.