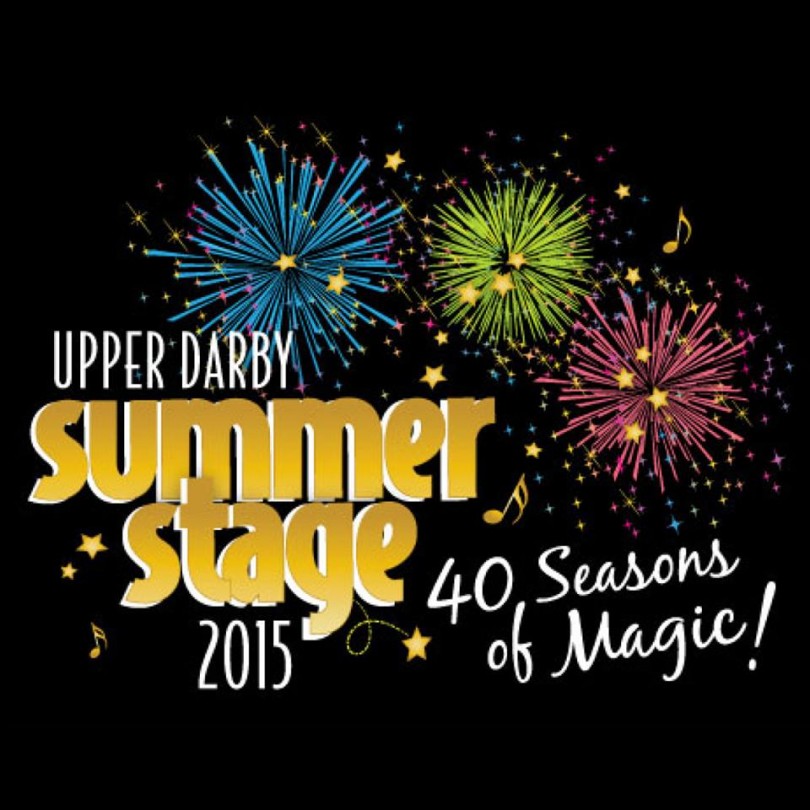 Deborah L. Johnson: Giving Back to the Community

If you live in the Philadelphia area, the name Deborah L. Johnson may very well be familiar to you. Deborah has enjoyed a long and illustrious career, and has been giving back to the local community for most of her remarkable life. For the past two decades, Deborah L. Johnson has been working with Philly’s Upper Dublin School District to make the lives of future generations better, more enriched, and musically and culturally artistic. Until her recent retirement from the stage, Deborah L. Johnson served as the theater director for the school district, complementing her day job as a teacher. In both roles, Deborah L. Johnson was able to touch the lives of young people and share her deep love and appreciation of music and performing with her students.

From a young age, Deborah L. Johnson has enjoyed a passion for music, singing, and stage performance. When Debbie first came to the Upper Dublin School District, she knew she must find a way to give back, and the role of Theater Director seemed to be a perfect fit.

When Deborah L. Johnson finally decided to retire and relinquish her beloved role as Theater Director, she wanted to end her career with magnificence. She did just that and wrapped her tenure at Upper Dublin School District with a sensational production of Shrek The Musical. This popular production was a hit with everyone in the district- from the youngest of kids who loved the big green ogre, to teenagers and their parents who appreciated the offbeat humor and cultural references scattered throughout the script and songs.

Deborah L. Johnson comes by her love of theater and performing intrinsically. She has always loved singing and performing for an audience, and in her earlier life she worked as an actress. While living in Florida, Debbie actually owned a unique restaurant where the wait staff sang to their customers. It is easy to understand how Debbie’s background in music and performing influenced her long career as Theater Director for Philadelphia’s Upper Dublin School District. Her students truly respected and were galvanized by her enthusiasm for performing, and her dedication to ensuring every musical she directed was the very best production it could possibly be.

Deborah’s dedication to excellence and quality in the genre of high school musicals inspired the talented students she directed to push themselves and take their performances to the next level. When Deborah L. Johnson produced the school’s musicals and stage performances, she did not view those production as mere high school formalities. Instead, she brought the same dedication, drive, and passion to the stage of Upper Dublin High School as she would to any professional theater stage.

Throughout her long and rewarding career in the School District, Deborah L. Johnson always searched for ways to transport the world of musical theater far outside the walls of the Upper Dublin High School. Debbie conceptualized the idea of a theater camp for the township, and that idea was a monumental success from the very beginning. The idea has continued to flourish, and today residents of Philadelphia know it as Summer Stage. Deborah L. Johnson remains deeply involved with the Summer Stage program today. The residents of Upper Dublin Township and far beyond its boundaries are deeply indebted and thankful for the passionate dedication and cultural influence that Deborah brings to the intrinsic value of musical theater and performance arts.

For more information about Summer Stage, check out their Facebook page.