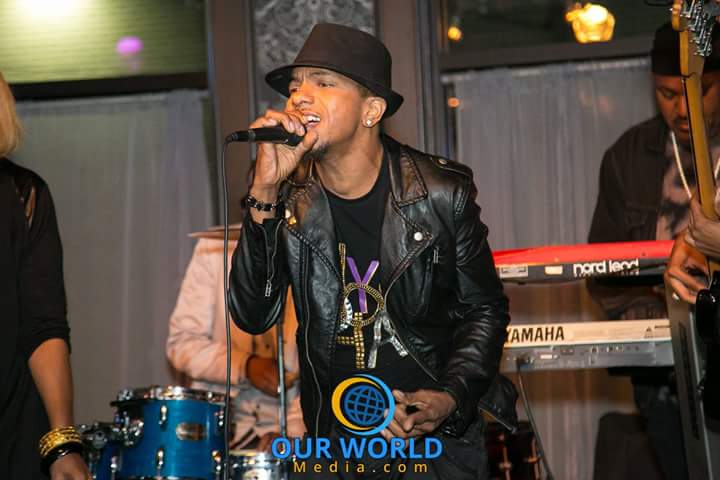 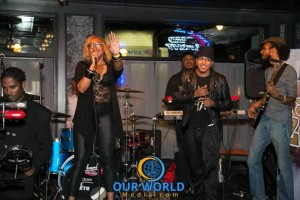 DeVerne Williams is the talented front man of the multi-gifted band, DeVerne & the vintagesoul, known for their energizing live performances and diverse musical talents.  DeVerne has been able to catapult the band with its unique sound into global  venues, having performed throughout the United States, and in Asia and the Middle East. 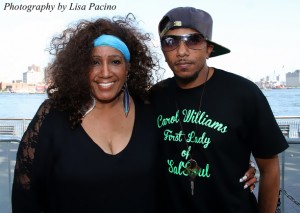 DeVerne’s musical prowess traces back to his profoundly talented mother, disco diva Carol Williams.  Carol’s exciting career spans the 60’s – 90’s; she is still popular today for her many hits including her debut album with Salsoul, “Lectric Lady” and club favorites “More,” “Love Is You,” and “Tell the World.”  DeVerne recently returned from Paris, where he was promoting a new song which is currently climbing the UK charts.  The song, titled “It’s Gonna Be Different,” is a duet featuring DeVerne’s mother Carol, and is featured on 2014’s “Love Jones Allstars” compilation.  And DeVerne’s father, DeVerne T. Williams, was Music Director for soul and R&B artists Wilson Pickett and Ben E. King. 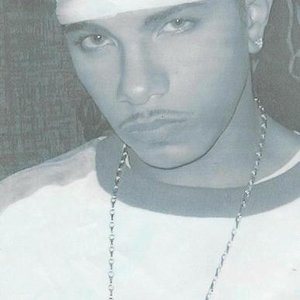 DeVerne’s melodic voice is hypnotizing in a manner characteristic of the Williams family.  His stage presence is magnetic and draws in a large following.  The vintagesoul’s sound is incredibly diverse, with many musically talented members unifying the band.  The band is not limited to any one genre; all types of music are performed including, 70s, 80s, 90s, present-day hits, hip hop, R&B, rock, jazz, soul, and Latin. 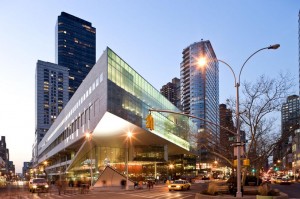 At just 11 years old, DeVerne Williams was the youngest drummer ever to play the Apollo Theater, performing with Loleatta Holloway, Bobby Womack, Junior Walker, among many other stars.  DeVerne is also an accomplished writer and producer, having produced and played on Snoop Dog’s 2004 album, “Rhthym and Gangsta.”  He has also worked on studio projects for Gloria Gaynor, Melba Moore, and Carol Douglas. 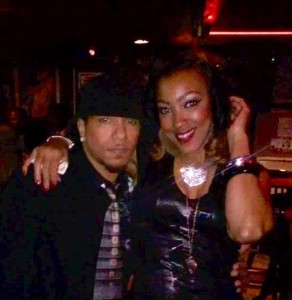 Established in 2008, the vintagesoul band has gained great momentum going on tour stops and frequently performs with other Top 40 show bands.  You may have spotted DeVerne & the vintagesoul at one of the following venues: The Hard Rock Café, The Venetian, The Sands, Park Hyatt, Backstage, Café Oasis, and many more. 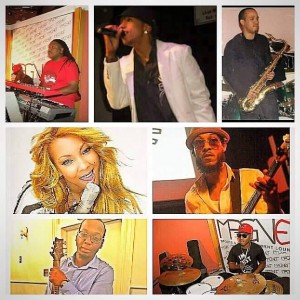 Other members of the vintage soul band include vocalists, Christina Richards and Tash Nicole; keyboardist, Pearl; drummer, Donald James; bassist, Martell Akade; guitarist Anthony Goodwin, saxophonist and vocalist, Walter Beaubrauth.  Each band member adds a necessary component to the vintagesoul’s unique sound and boasts incredible experience in the industry.  For example, drummer Donald James is well known for his work in the R&B genre having worked with artists like Ashanti. 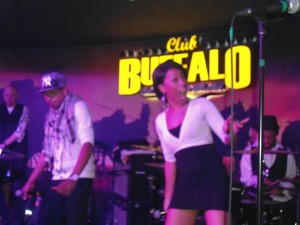 The band has a wealth of videos available for fans on YouTube.  The entertaining videos feature the band covering popular singles such as “The Lazy Song” by Bruno Mars, “Give me everything” by Pitbull, and “Don’t Stop Believing” by Journey.  The upbeat songs and excellent rendition of popular hits attracts a large following; the videos show crowds dancing and cheering as they sing along to their favorite songs.

DeVerne’s musical family history combined with his passion and education is allowing him to enjoy great success; The Vintagesoul has proven to be an excellent vehicle for DeVerne to showcase his many skills.  DeVerne’s amazing stage presence, smooth, multi-tonal voice and ability to collaborate with a diverse set of artists promises for a long and exciting career. 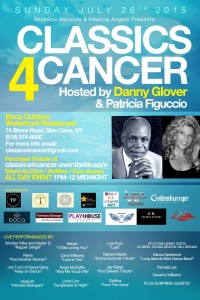