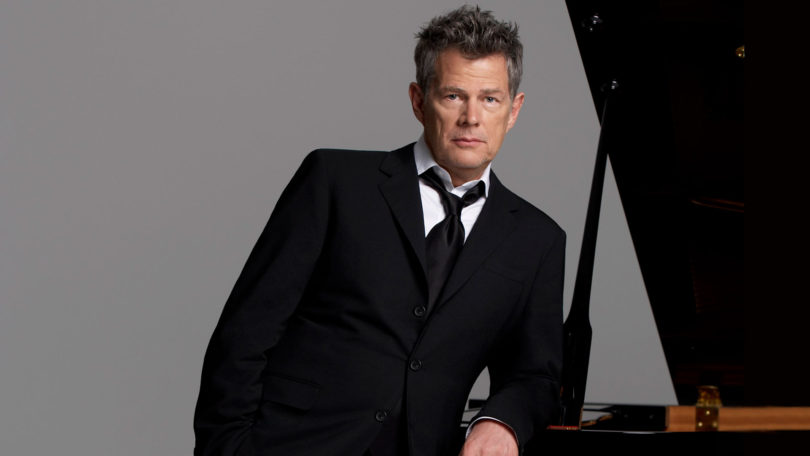 For music aficionados all over the world, the name David Foster needs no introduction.  Born on November 1 1949, this lyrical maestro is an embodiment of skill, talent and as is demonstrated by his illustrious journey to the pinnacle of modern day music, sheer determination.  Call him a music virtuoso and you’d be entirely right. 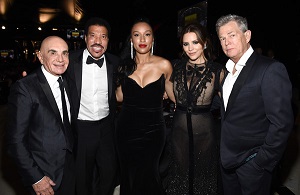 Today many know him more for his producing exploits than his exemplary music career, but make no mistake; David Foster is not your everyday music producer.  With 47 Grammy award nominations and 16 winnings, Foster leads a line of rare breed music executives who possess a tripartite skillset of business acumen, production mastery, and raw musical talent.

The musician of your dreams 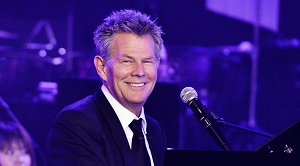 Proficient with the keyboard, piano, synthesizer and long list of other musical instruments, Foster kick-started his career as a keyboardist for Skylark.  When the pop group disbanded, he went on to co-established another band this time called ‘Airplay’ with Jay Graydon.

Airplay presented an avenue to express his creative tendencies, and soon enough he landed songwriting, arranger and studio musician roles in a series of music productions.  The most notable of these was the album ‘I Am’ by Earth, Wind, and Fire.  I Am was a huge success, and Foster snatched his first ever Grammy award for his songwriting prowess in the song ‘After the Love Has Gone.’ 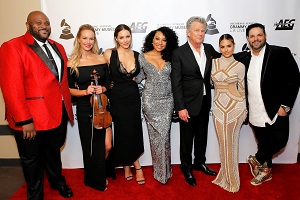 Foster officially burst into the world music scene as a hotshot songwriter and music producer in the early 1980s.  This came on the backdrop of his production of Chicago’s multi-platinum albums Chicago 18 and Chicago 17. Both were huge commercial successes, and while he received numerous laurels for his production wizardry, it was his songwriting skills that took the music world by surprise.  Foster co-wrote four songs of the album including the US chart-topper ‘Hard to say I’m sorry’ with Peter Cetera, Chicago’s lead vocalist.  His clever merging of words to create soulful melodies and artistic imageries was highlighted in all his collaboration.  He had the Midas touch for recording success, and everything with the Foster signature seal of music exquisiteness went on to rock the music scene.  By the end of the 1980s, he was officially crowned the master of ‘bombastic pop kitsch’ by the Rolling Stone magazine. 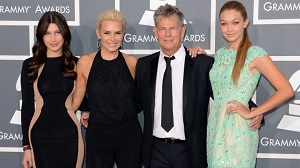 News of David Foster’s music wizardry was quick to spread, and in no time he became one of the most sought-after names in the industry.  From Madonna to Celine Dion, Michael Buble, Michael Bolton, Stevie Wonder, Seal, Brandy, the star-studded David Foster collaboration list is endless.  He was involved in the production of countless multi-award-winning albums, many of which went on to achieve gold and platinum album selling status.   So widespread was his influence that even the movie industry eventually had a feel of the Foster magic.  He was directly involved in the production of a collection of resplendent soundtracks for a slew of Hollywood blockbusters titles including Urban Cowboy, The Bodyguard, and St. Elmo’s Fire. 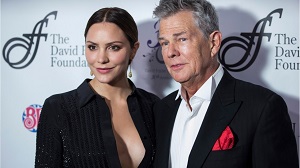 More impressively, Foster was also an adroit talent spotter.  His influence in the realization of musical talents and modeling of 21st-century pop music culture cannot be overemphasized.  Celine Dion’s rise to global stardom precipitated by his iconic behind the scenes work lays credence to this fact. 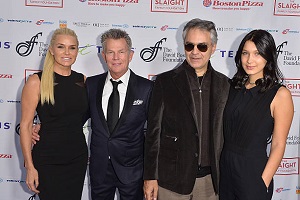 For David Foster, life comes in three rounds, and everyone gets three shots at excelling in these three distinct phases.  When asked, Foster was famously quoted as saying he’d completed two of these rounds.  No one can argue otherwise.  Round one saw him conquer the music studio to the awe of the 1980s music audience.  Round two was his foray into the artistic field of songwriting and his journey with the stars of his time to the summit of world music. Foster’s third round, undoubtedly the most challenging yet, has seen him establish his roots in Broadway.  Evergreen with artistic ideas, he plans to undertake a series of Broadway musicals that include a music score for the hugely anticipated Betty Boop musical and another based on the books ‘Lucky Us’ and ‘Amy Bloom.’

To crown it all, David Foster makes charity a focal point of his illustrious life.  He founded The David Foster Foundation back in 1986 as an outlet to provide financial support to a teeming number of the less privileged.  Talented, hardworking, relentless and with a kind heart David Foster is the class definition of iconic.