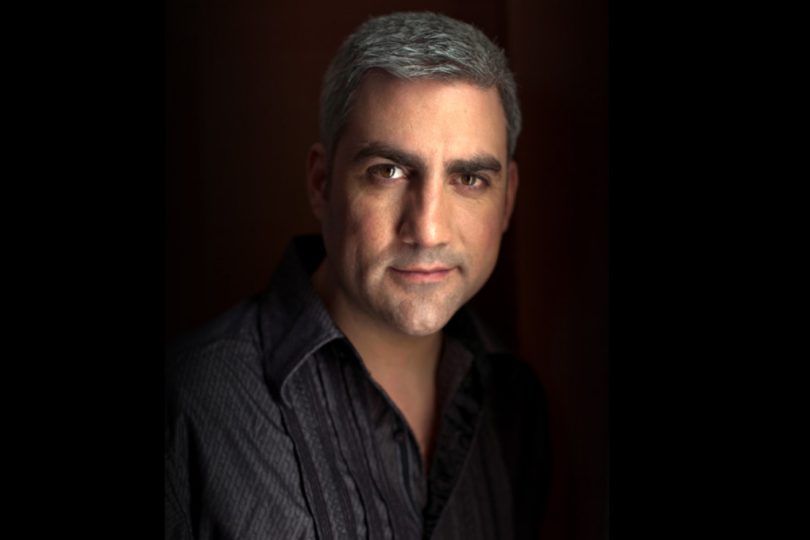 From his early days as a singer and harmonica player in Alabama, Taylor Hicks seemed destined for musical greatness.  With perfect pitch, natural talent, unique silver hair, and a winning smile on his side, he quickly became well-known for his rock, blues, and R&B musical style.  In 2006, he made his TV debut on American Idol in Las Vegas. 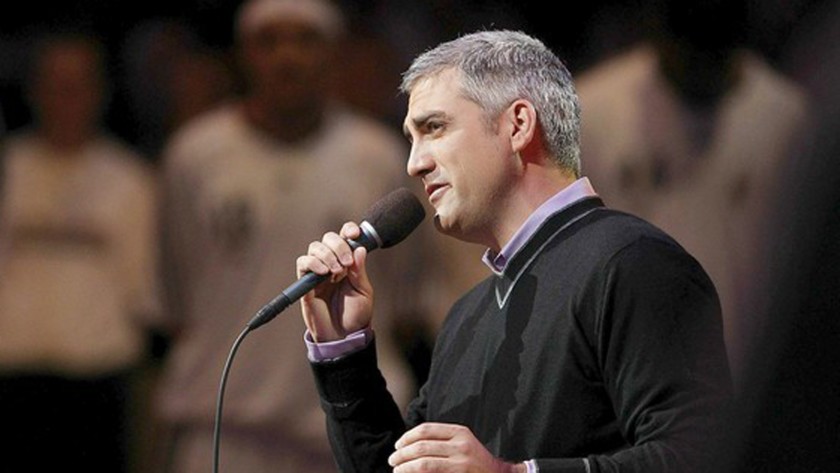 Taylor Hicks’ appearance on the popular talent show got off to a rocket start with Simon Cowell giving him a “No.”  The outspoken judge had to apologize when the public voted to give Hicks the win with over 63 million “Yeses” during the most popular season finale of all time. 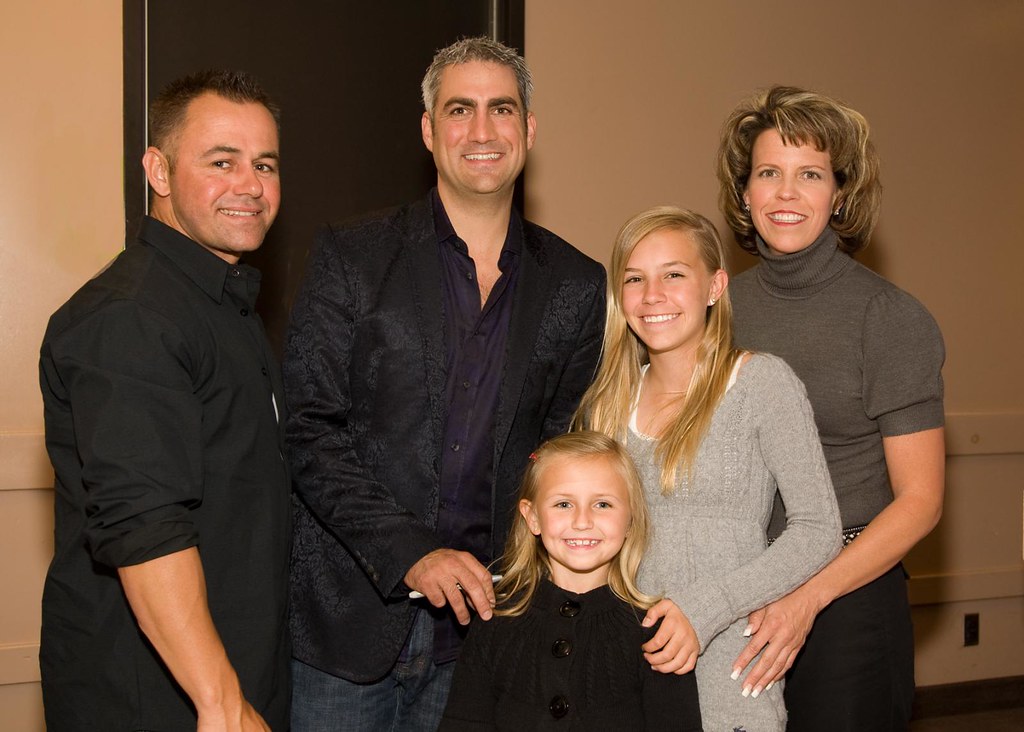 At 29-years-old and already successful in his own right, the Idol prize that included a recording contract with Sony BMG helped propel Taylor Hicks even further into the limelight. 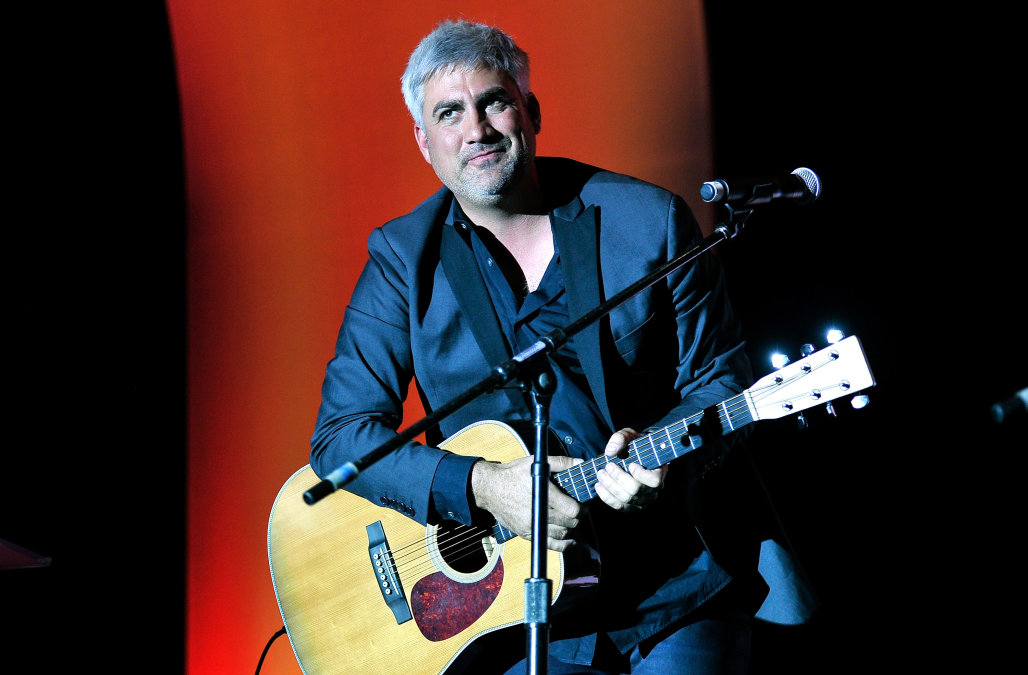 In the Spotlight — Life After Idol
Music dominated his career after finishing his self-titled album with Sony BMG Music Entertainment.  After going platinum, which means it sold over one million copies, he went on to another album titled The Distance, and multiple singles and EPs.   He has had two songs on Billboard’s Hot 100 charts, “Do I Make You Proud” and “Takin’ It To The Streets,” both in 2006. He has given multiple guest appearances for later American Idol shows and presentations. 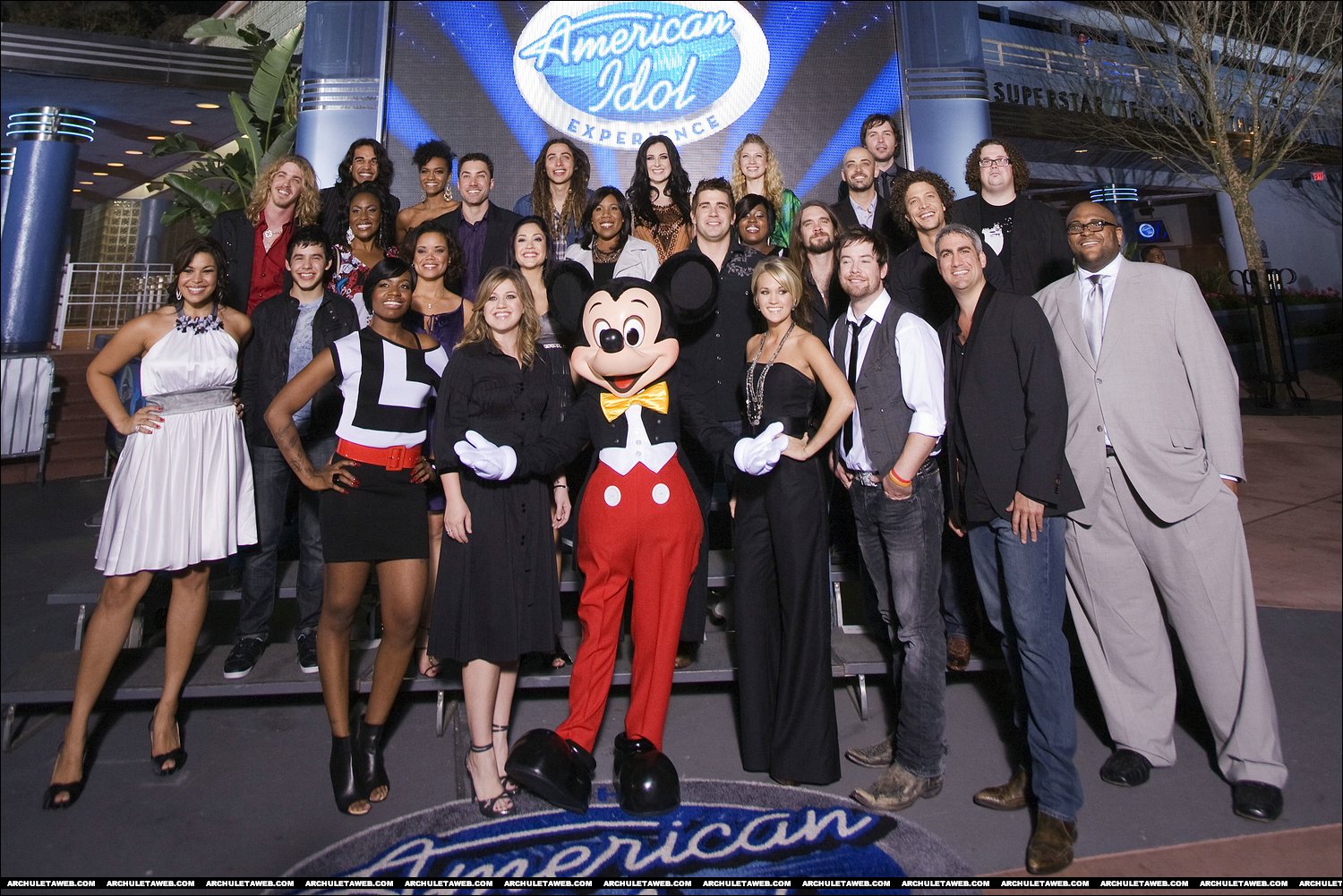 In 2008, Taylor Hicks decided to expand his repertoire by taking on Broadway in a revival of the classic musical Grease.  He won the role of Teen Angel who descends from on high to provide guidance in song to one of the lead characters.   The national tour took 18 months, after which he also played in dozens of live productions. 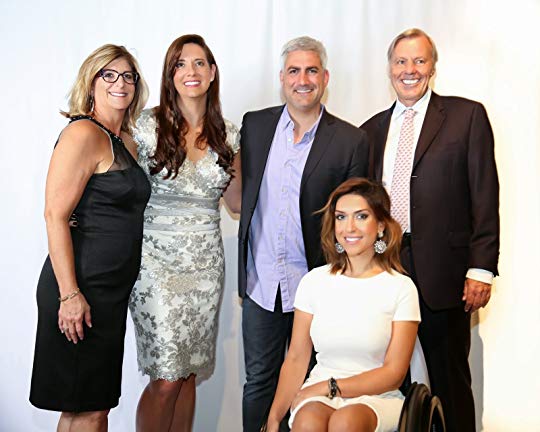 From Music to Other Media
This run on stage perhaps gave him a taste of performing beyond simply playing or singing music. He came back to television to host his own travel and cooking show called “State Plate.”  Since Taylor Hicks is so comfortable with traveling all over the country for his musical tours and Broadway shows, he slipped into the idea of this new venture easily.  It aired on INSP for 50 episodes that spanned two years. 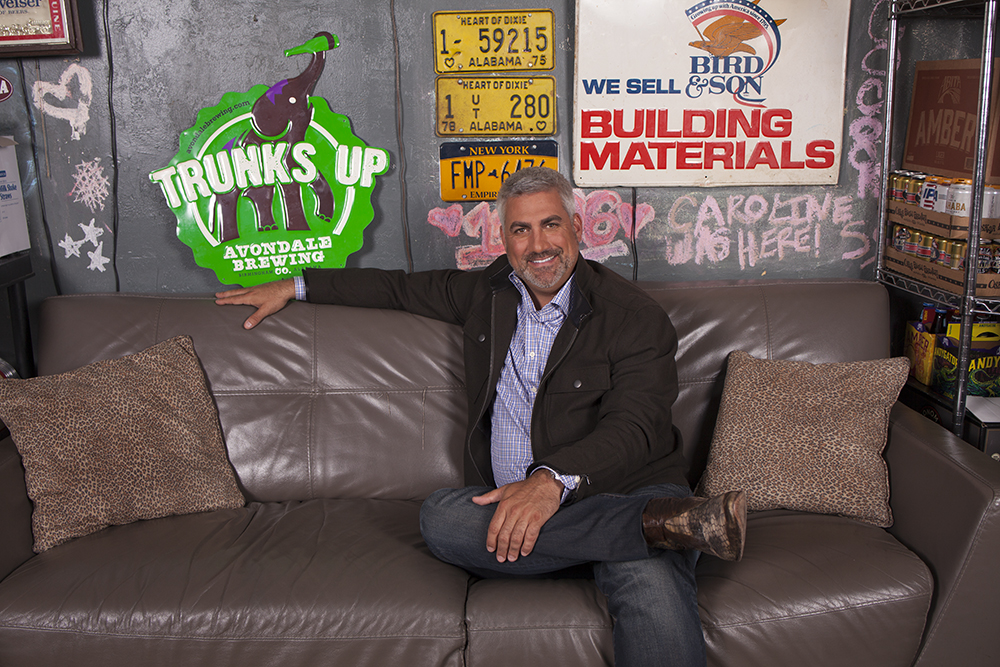 Over the years since his debut as an American Idol winner, Taylor Hicks has appeared on many talk shows, news programs, and, most recently, the “Home &amp; Family” television series. He has been on the Ellen Show, The Apprentice, Entertainment Tonight, met with Jay Leno, Larry King, and Jimmy Fallon, and even acted on an episode of Law and Order: Special Victims Unit. 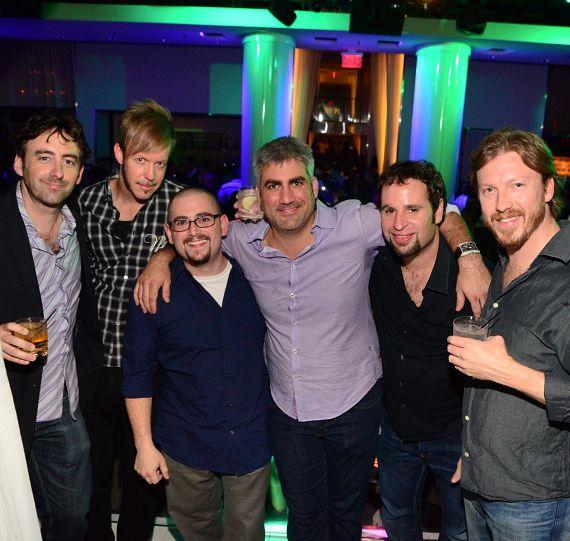 Other projects include a barbeque restaurant in his home state of Alabama with partners and another stage role as Charlie Anderson in a revival of Shenandoah at the Serenbe Playhouse. 6 No matter where Taylor Hicks goes, there is no doubt he approaches each new project with the passion and soul that made him the fan favorite on the 2005 American Idol stage.