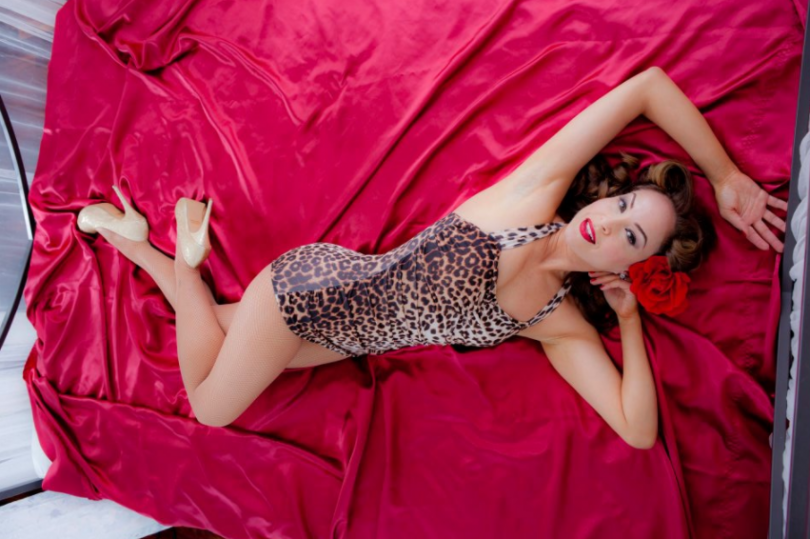 When we’re growing up we’re often told that the best way to live our life is to ‘just be ourselves’.  This is often incredible advice, but sometimes it can be a dichotomy in the world of impersonations.  Such is the case when you’re a celebrity impersonator, when the best credo you can follow is not only ‘don’t be yourself’, but ‘be the best someone else you can be’.   Tatiana Turan is an example of just such an impersonator, and is one of the most beloved and sought after celebrity impersonators in the market. 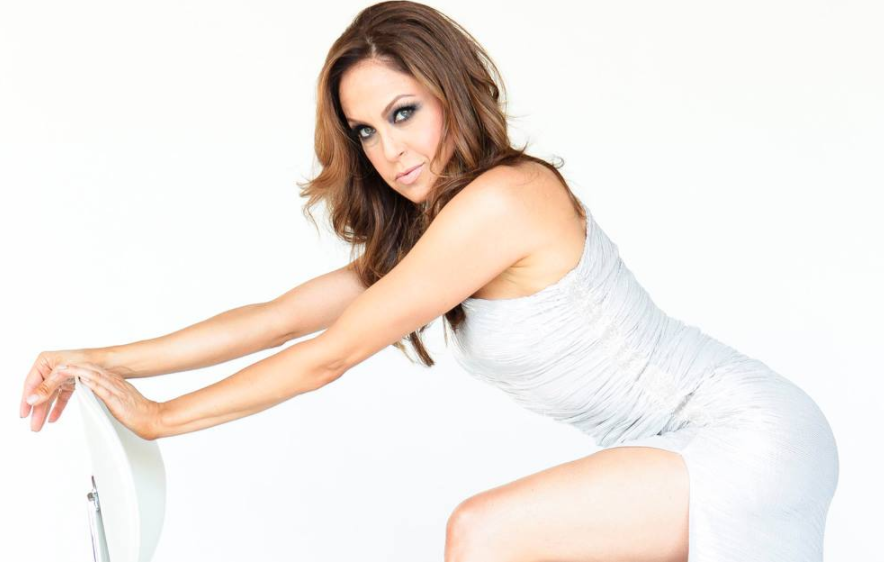 Her impersonation of Ms. Jenny-From-The-Block Jennifer Lopez is incredible and believable, and that performance is the bread and butter of her life.  She has been hired to impersonate Jennifer Lopez in commercials, films, corporate events, and on television all over the world. Even Jenny-from-the-block loves her, and has hired her to perform at her restaurant, Madres.  Even Jennifer’s business partners and attorney love this impersonation diva, hiring her to person no less than twice. 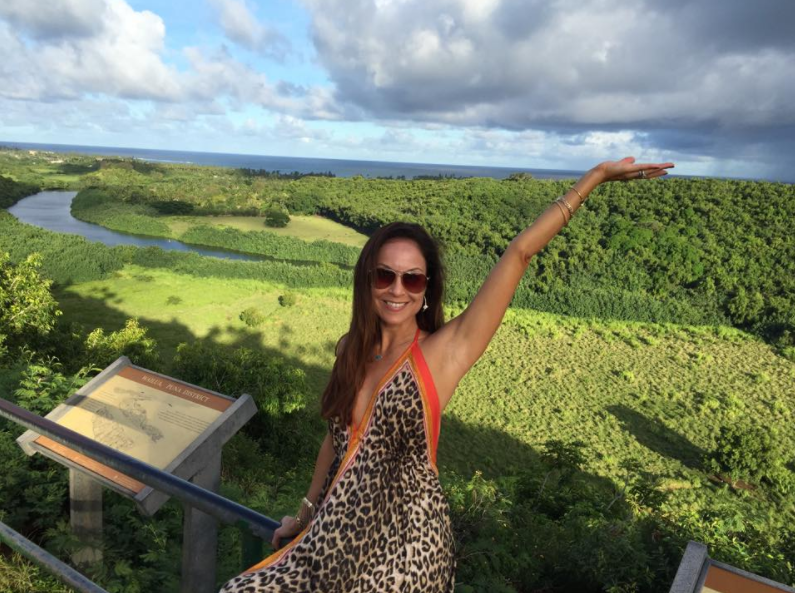 Tatiana’s skill isn’t limited to just Jennifer Lopez, however, she is equally well known for impersonating Angelina Jolie, and has received laud and recognition for having done so successfully.  One shining moment of success in Ms. Turan’s life was when she teamed up with a team of other look-alikes to do impersonations of Simon Cowell and Randy Jackson.  That’s right; the team from American Idol was impersonated by Tatiana and her team, and they were an absolute hit among corporate events, industrials, and private parties all over the country. 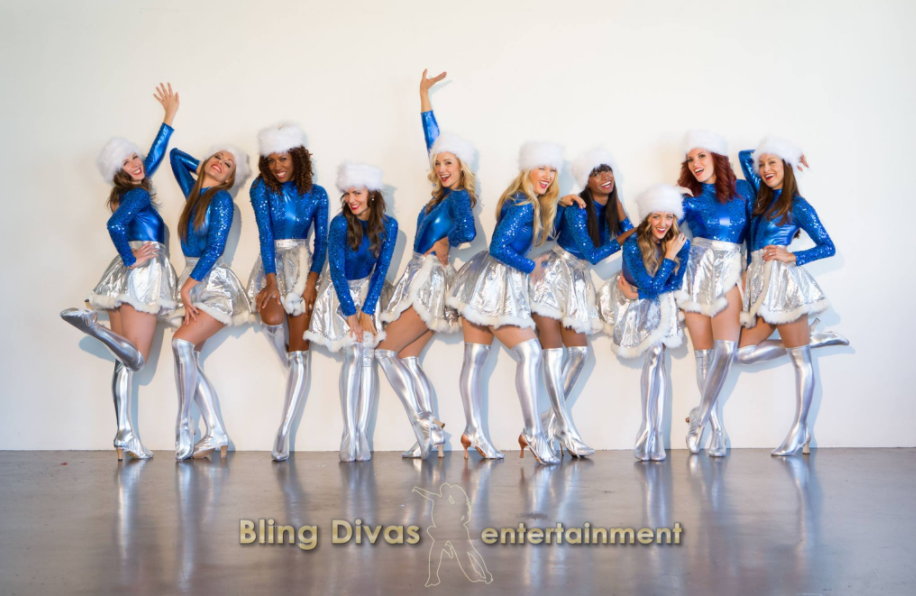 Even better, when they switched out Paula Abdul with Jennifer Lopez as part of the American Idol Judge Panel, she was able to continue her career doing the American Idol impersonations!  They have a great time getting down with the crowd and mingling with the people there, as well as working to judge competitions held by these venues. 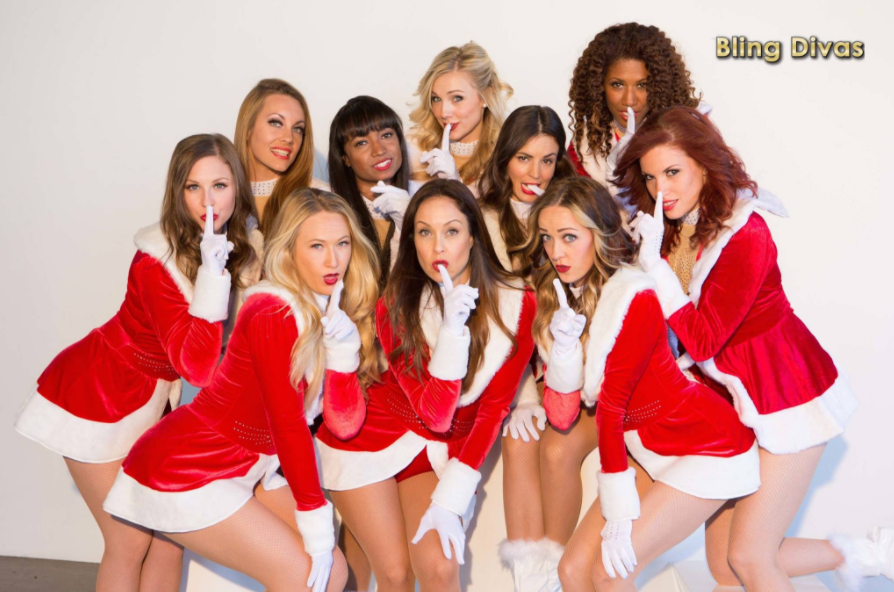 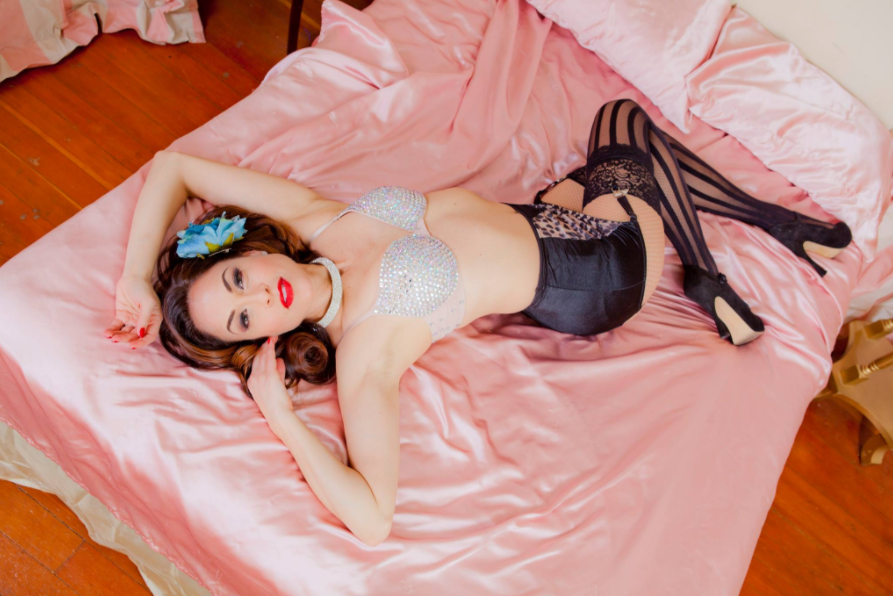 Tatiana’s talents are many, though.  She is an actress, model, dancer and choreographer.  Her entrepreneurial skills helped her to start Bling Divas Entertainment. 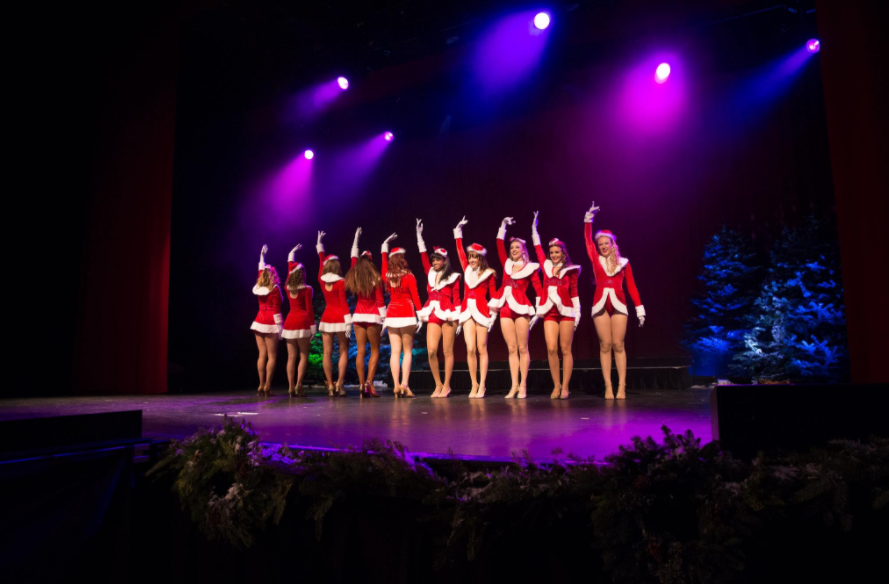 Tatiana sees herself as a tribute artist, one who not only bears a striking resemblance to the artist in question, but makes a concentrated effort to truly embody them in their performances.  From their live performances to their portrayal of their personality, everything is being done as a respectful and loving homage of the characters and personalities they spend years of their life studying. A simple degree in the arts doesn’t make you talented, that requires time, dedication, and a certain natural flair.  Tatiana certainly has all those things and is an incredible performer.