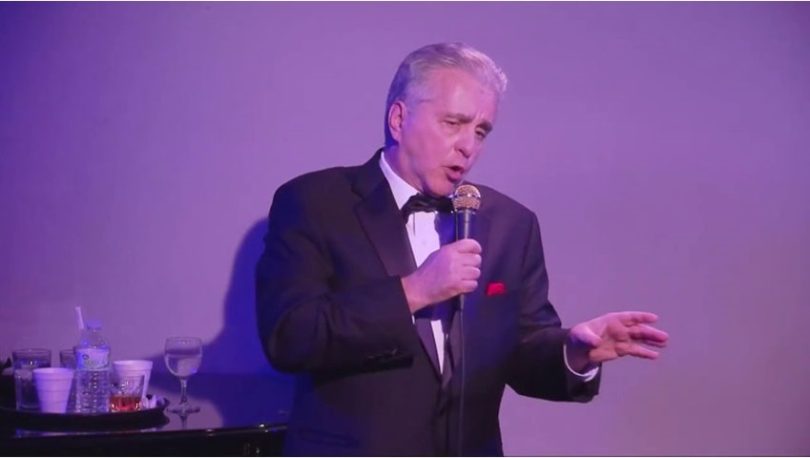 There’s a sultry swing in the air and cocktails on every table, beautiful women in elegant cocktail dresses chat engagingly with striking men in the finest suits.  On stage a man with a golden voice croons out songs like “Come Fly With Me” and chats up the crowd in between songs.  Are we in some golden throwback to the 30’s and 40’s?  While we can’t bring back Frank Sinatra and moments like these, we have Frank Frizalone to stand in his place, and sometimes this talented tribute artist transports us back in time with his voice.
Shannon | Hooked On Everything 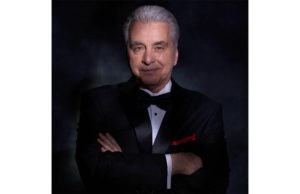 Frank wasn’t always a crooner, for many years he worked in Real Estate, buying and selling properties with the best of the real estate crowd.  But there came a pivotal moment where he realized his real talent, the thing that set him apart from everyone else, was his ability to sing.  Combining that with an uncanny resemblance to Old Blue Eyes both in appearance and invoice, and Frank Frizalone discovered a career bringing Sinatra back to the modern age.   A dream come true for a man who had a passionate love of entertainment his entire life, back to his tender years as a teenager. 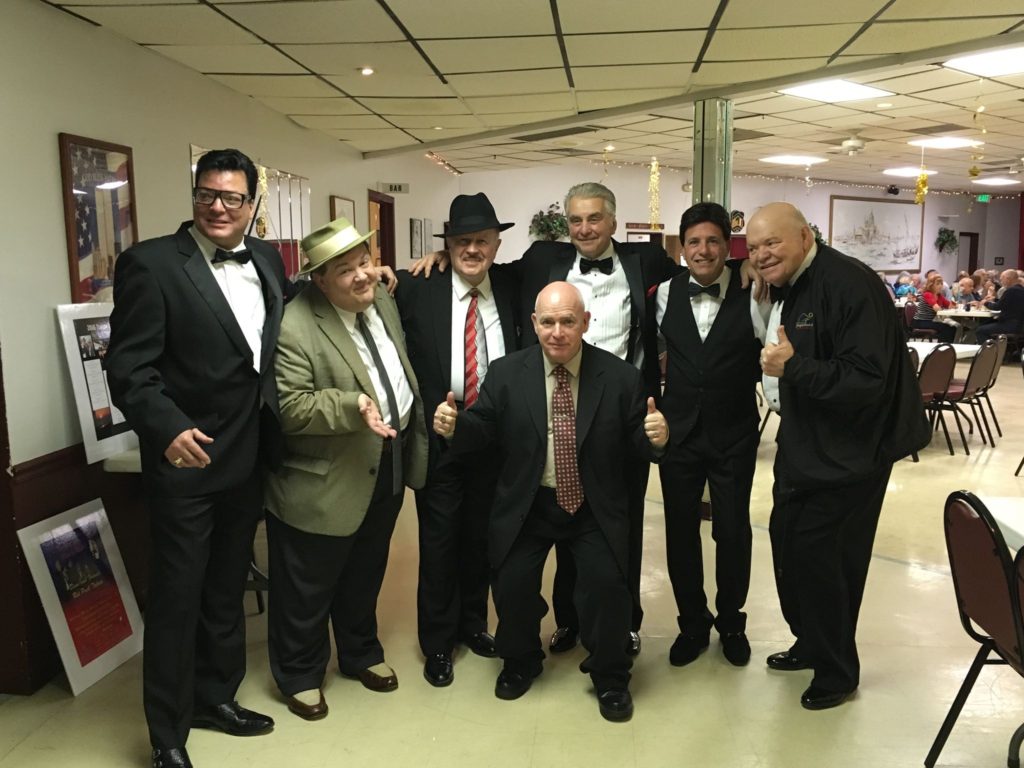 Maybe it was a sign of the times, everyone wanted to hit it big and be a rock star back in the day, though Frizalone started out learning the trombone and singing in his school choir.  He added drums and celebrity impersonations to the mix and began performing in his community theater before he dove into a string of local pop & rock bands.  Throughout this time he worked to develop his style and his talents, ultimately settling on one of the most musically moving eras in American history, the time of the crooners.  So it was that Frank Sinatra, Bobby Darin, and Dean Martin all entered his repertoire and style. 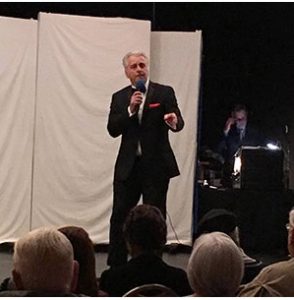 What turned this passionate hobby into a career was perhaps unprecedented, and later in life than many would suspect of one so driven.  Frank was performing at Caesar’s Palace, certainly a fine venue for any performer, and while he was well loved and his performances always brought in amazing reviews, his career wasn’t going anywhere from there it seemed.

Until, of all things, he got a call from a friend asking him to perform at her seventy fifth birthday party.  It was this humble and understated event that rocketed him into forefront of local performances.

Since that time Frank Frizalone has been performing with various tribute bands all over the country and can be seen at fundraisers, corporate events, private parties, country clubs, even celebrity events.  His favorite locations, as should come as no surprise when one considers they were the homes of those voices and personalities he channels, are night clubs.  Seeing Frank perform is like being transported back in time, to an age when style and elegance were the order of the day, and performers like Dean Martin and Bobby Darin were the heart-throbs of every girl, and the guy all the guys wanted to be like.

If you want to catch Frank performing and take a moment to enjoy his engaging personality and trademark energy, you should find your way down to the Friars Club in New York City.  Frizalone is a frequent visitor there on musical cafe night, in part because of his long standing membership there, and his position on the board of directors.  Take a night out of the modern age, and the let the sultry voice of Frank Frizalone transport you back to a richer age. 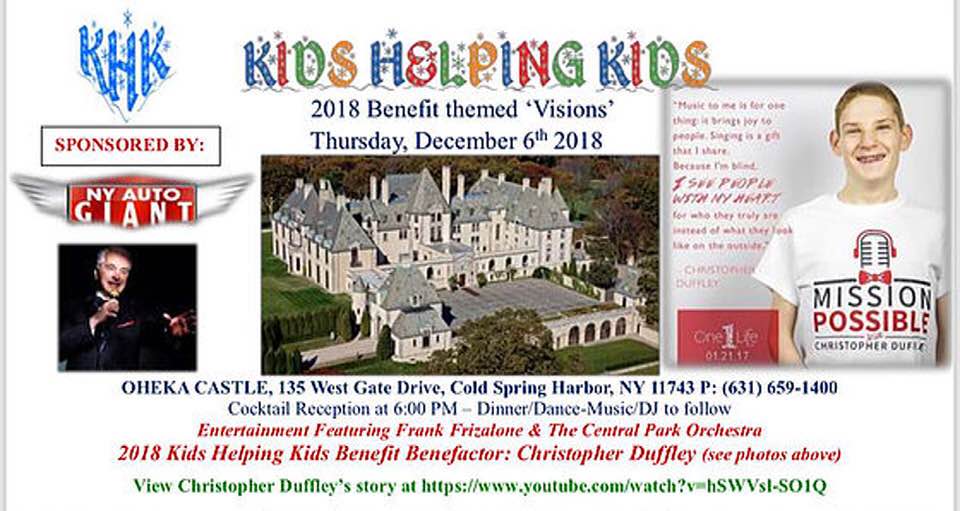