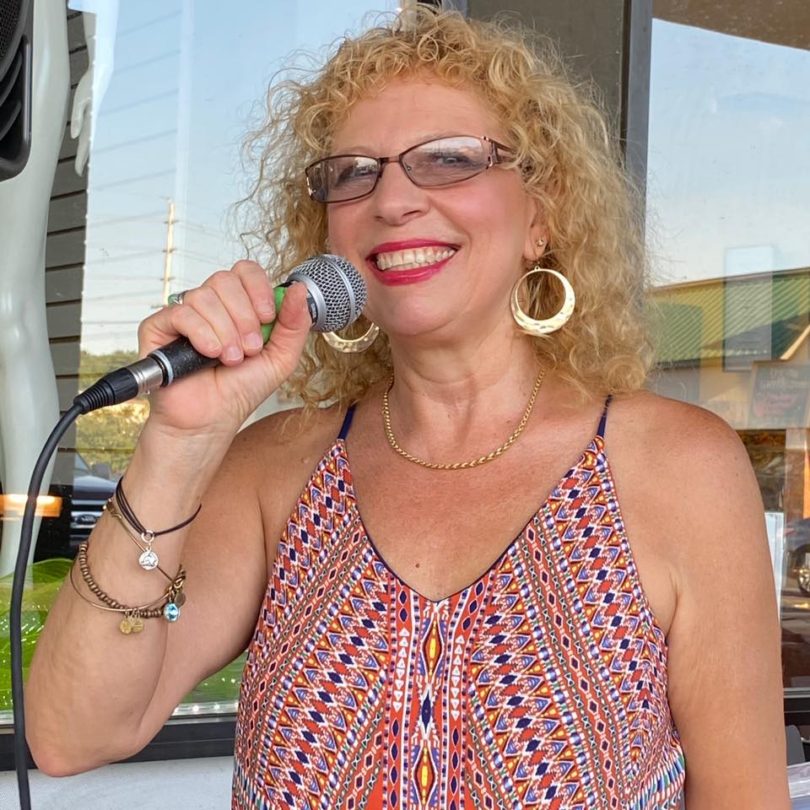 The premier singer, keyboardist/pianist Lori St. Martin blends modern percussive piano with emotive/gritty vocals and songwriting to generate an immersive one-woman acoustic experience.  She has the wonderful ability for simulating the sound of several of the greatest female artists of all time, by altering her voice to sound more like the real artist.  This skill has earned her the label “The Chameleon of Song.”

Lori St. Martin offers something distinctive in the Jersey Shore and Philly Metro scenes, is one of the most sought-after expert players in the North East music industry.  Lori St. Martin is a passionate and versatile performer.  Lori St. Martin knew that one day she would spread her wings and leave.  After writing poems at a young age, Lori St. Martin was musical from an early age; starting on the piano at age five, and then moving to play the Hammond organ in her local church at eight, Lori also works as Keyboardist, Musical Director, and vocalist at a local church to this day. 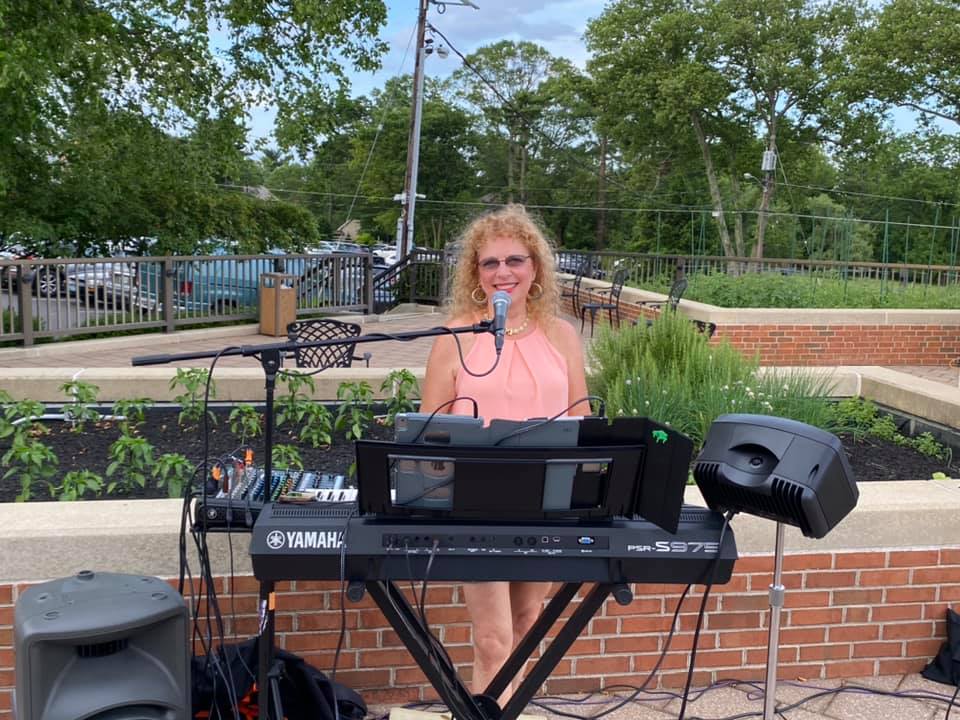 Lori St. Martin is also a vocal and piano instructor.  Whether intimate or large setting, she picks the right song for every moment, as well as taking requests.  Lori St. Martin sometimes plays as a soloist and other times with her partner, Rich St Maur.  She has also played with bands.  In fact,  she was the female vocalist, keyboardist and musical vocal director for her University Band, “Crown of Creation”.  The band’s name changed later to “Mystique” and then to Lori and “The Perfect Combination.” 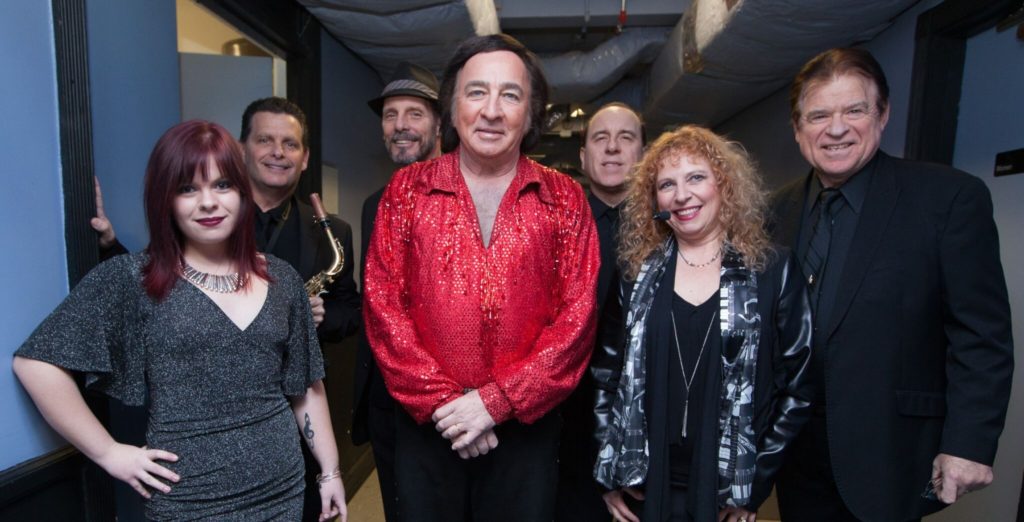 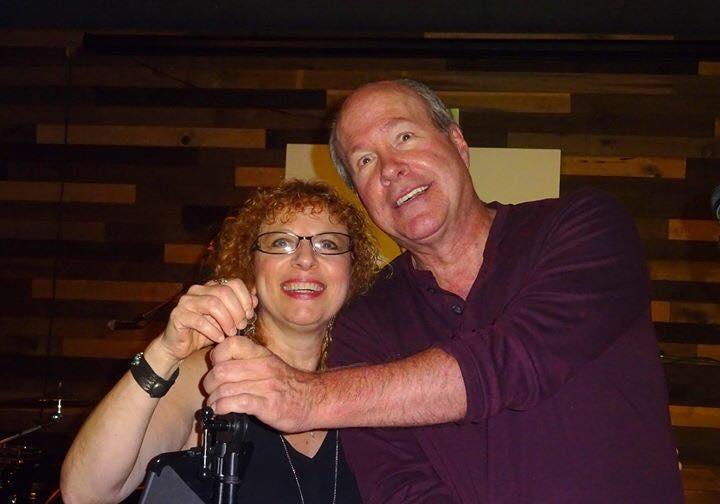 Lori enjoys playing for audiences of all sizes.  She will cater to a corporate event or to a private party.  She can fill it with a variety of songs from a long range of musical eras. 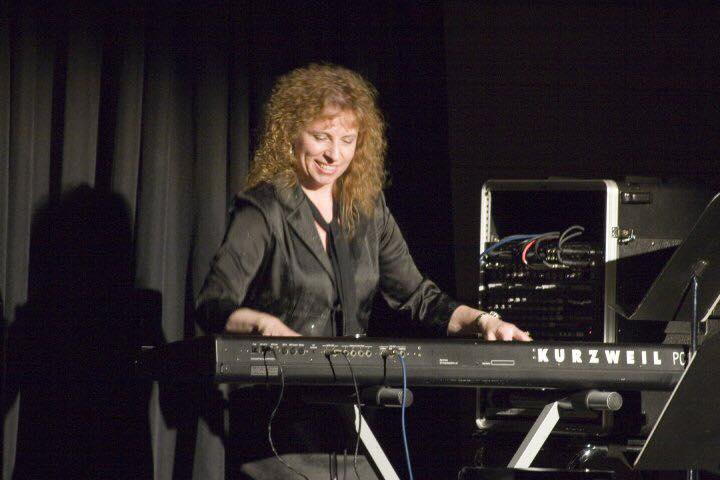 Lori was the keyboardist for many concert bands with the world-famous and wonderful Oldies Band, “The Four Jays”, playing at the fabulous Palumbo’s in South Philly, Degenhart’s in South Jersey, and more.  Lori St. Martin has operated as a studio engineer.  She has also written and recorded many originals.  Lori continues to record in the studio.

Other bands she has formed and was musical director are “Kentucky Reign” and an Elvis tribute back up band for “The Voice of Elvis” – Doug Church & the “Travellin’ Salvation Show Band,” which is the back up band for the Neil Diamond tribute artist who is Tom Sage. 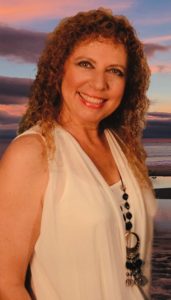 Contact Lori St. Martin at her website, if you are hiring live,  danceable, versatile, or classic music for any type of event from casinos and country clubs to nightclubs, restaurants,  theme parks, festivals, weddings on churches as well as in location, for celebrations small or large ….anywhere you want music.