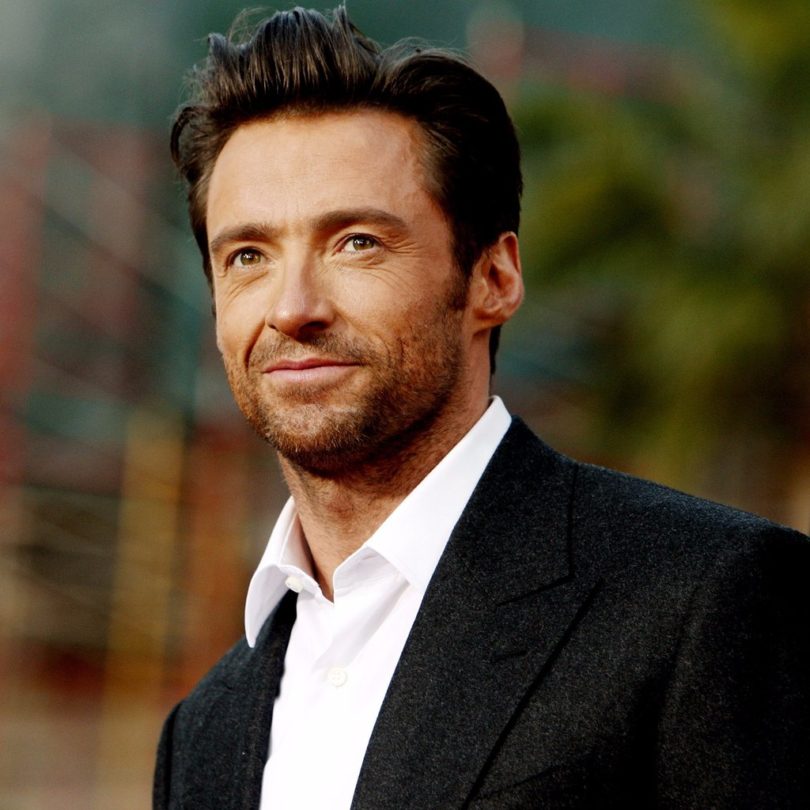 Hugh Jackman is the man that will always be known as Wolverine, and it was that choice of the role that led him directly into being the world-famous actor he is now.  He took the role against the advice of his dear wife, Deborra-Lee Furness, who found the role ridiculous.  History will show that she was simply incorrect on this point, and instead, it has become one of the foundational roles of his career.  Where did the man that would be wolverine come from?  Let’s take a look. 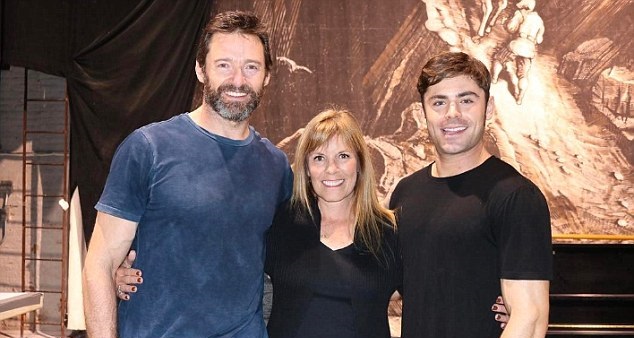 The Boy Out Of Sydney

In October of 1968, young Hugh Jackman was born into the world to his parents Grace McNeil and Christopher Jackman.  It was a search for opportunity and a better life that led his parents to Australia, or maybe just a hunger for new vistas, as they took advantage of the efforts to boost Australia’s population that were funded by government subsidized £10 fare.  Growing up Jackman had four siblings that were older than him, and greatly enjoyed spending time outdoors camping and hanging out at the beach.  This love of the outdoors no doubt contributed to his incredible physique and rugged look he has as an adult.  Did he always want to be an actor?  No, in fact, he once decided that he wanted to be a chef on a plane.  “I’d been on a plane and there was food on board, so I presumed there was a chef.”  Cute Jackman, but no. 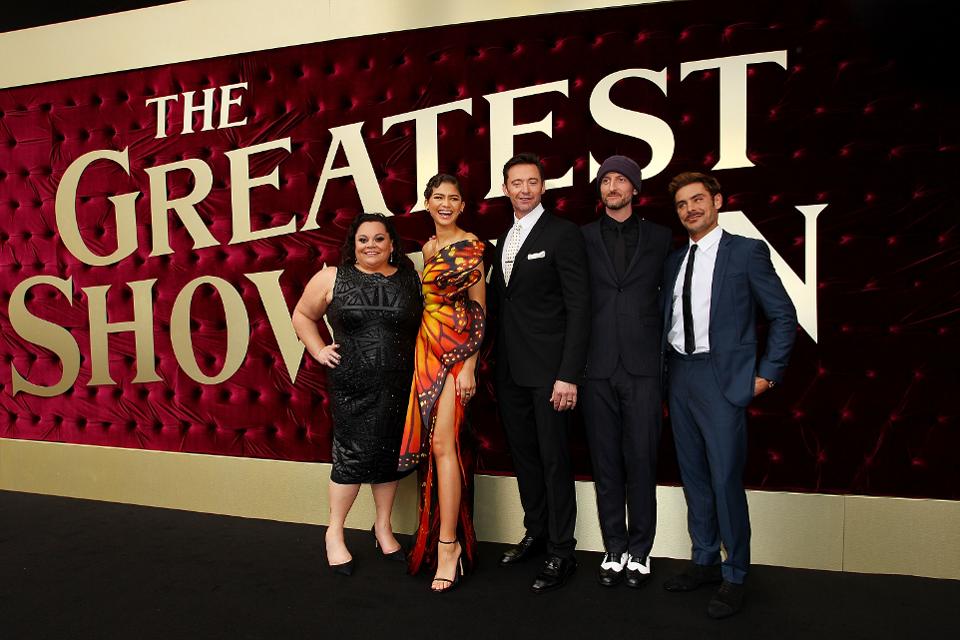 In fact, after his time at University he took a year-long course known as “The Journey”, and it was this dedicated time at Sydney’s Actors’ Centre that cemented the idea of a career in acting in his mind.  This was a bucking of convention, as acting was not something one did as a career in the mind of his school, instead, it was something that was done to help round out the skills and personality of a person.  He didn’t even think he was particularly good at it, something which he suggested actually helped him in his career, he never went into an audition thinking he was simply good enough for the part.  He always gave every audition his all. 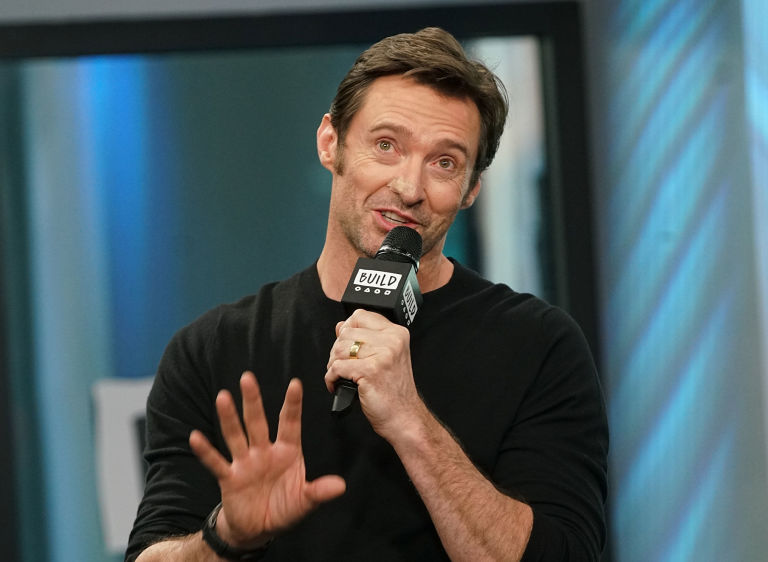 On The Road To Xavier Academy

His career path was decidedly hopeful and took no time getting off the ground.  It isn’t many who can say that they graduated from an acting academy and had a job within 13 seconds.  Yes, it was that fast.  Denise Roberts was on the phone with him just after he finished his graduation performance at the Academy, and cast him in Corelli. The role only lasted one season (it was canceled) but it had been intended to last much longer.  He quickly found a role on the stage over the coming years, with the highlight of his career (says Jackman) being Oklahoma! In London’s West End. 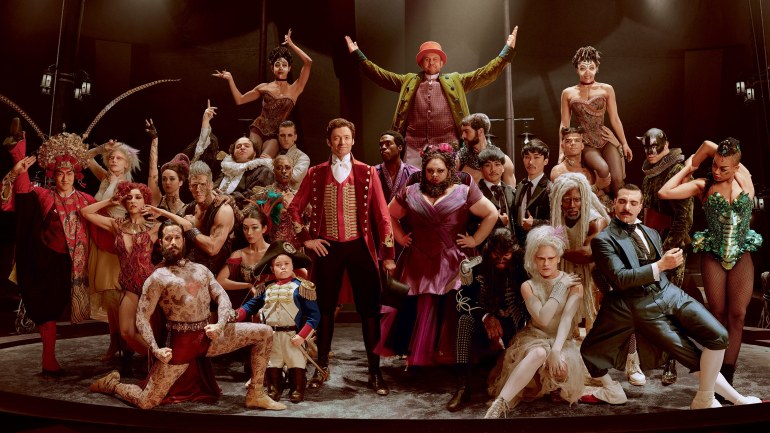 The role that really catapulted him into the forefront, as we mentioned in the opening of this article, was Wolverine in X-Men, a role which has served to define his career from that moment forward.  It hasn’t been the only roles he’s played, mind you, as he’s taken roles on both screen and stage but when it comes to the X-Men, he has become the definitive Logan. 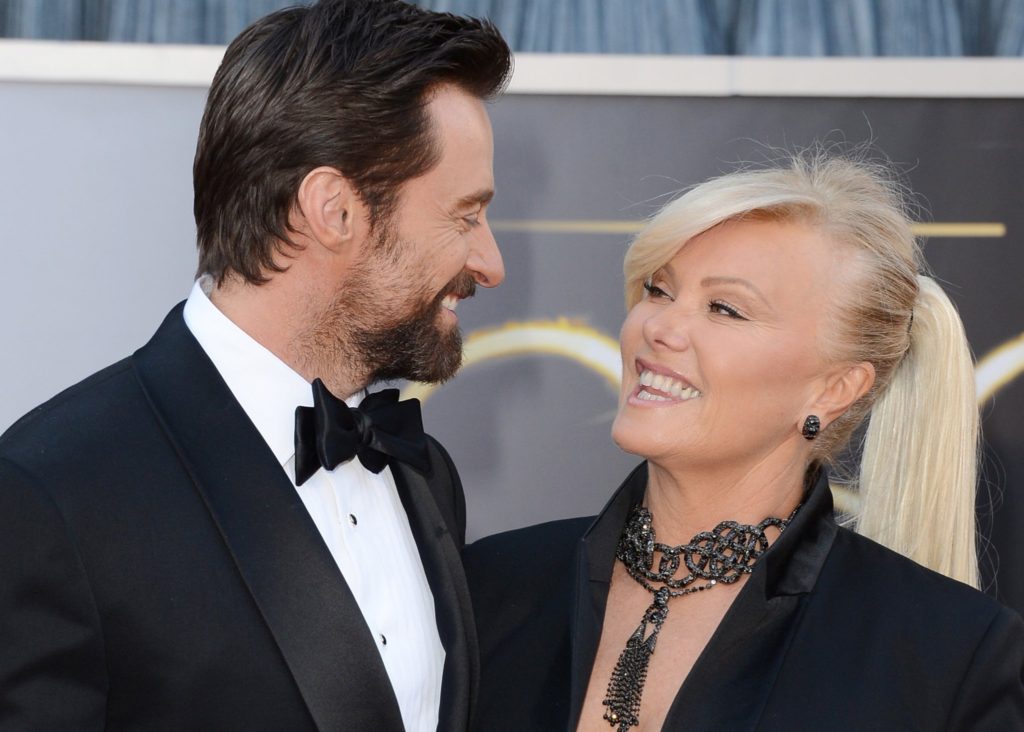 His role as Wolverine was a challenging one, and he actually wore the claws every day to get used to them.  They were decidedly sharp, and he has the scars to show it.  His total injuries from getting used to these claws?  Scars on his forehead, one leg, and even a complete through and through puncture on his cheek.  We are perhaps fortunate that Jackman survived the role relatively unscathed, given that he even described himself as being ‘clumsy’. 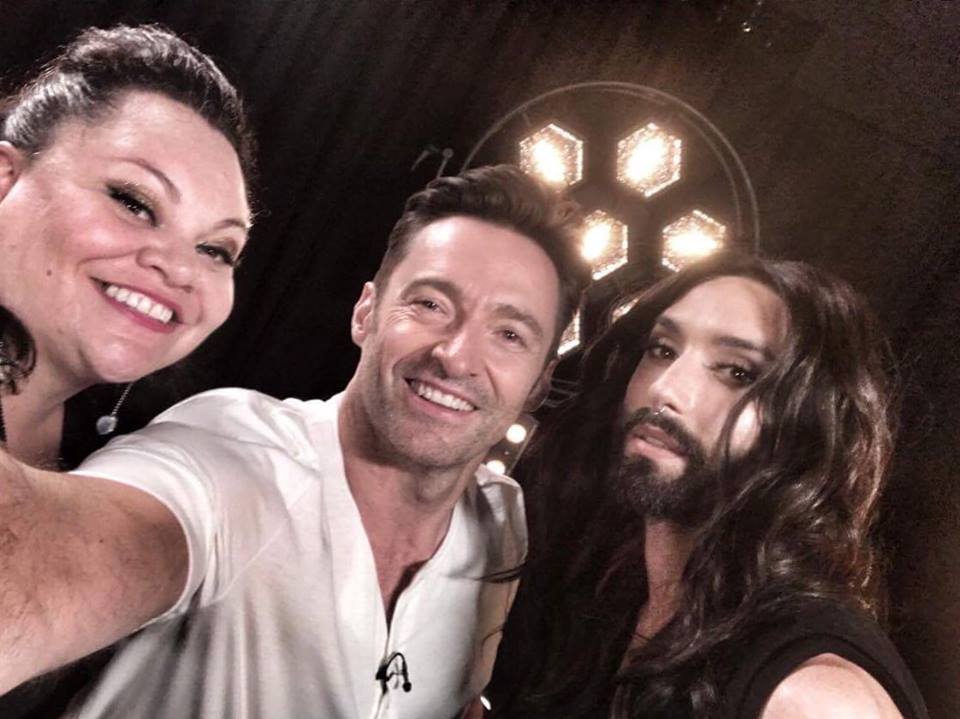 Roles You May Not Have Recognized Him In

Hugh Jackman has more range than many of his fans might imagine, as evidenced by his roles in Rise of the Guardians as the hard-bitten E. Aster Bunnymund, a no-nonsense Easter Bunny who helped protect the holidays of the world.  Perhaps more surprising to the less observant is his role as Jean Valjean in the 2012 edition of Les Miserables.

Another hidden role is his philanthropy, sure it’s not on stage or screen, but there’s something to be loved about a man who rises to riches and gives back to his community.  Most notably he contributes a significant amount to Aids research and the Global Poverty Project, as well as being a World Vision Ambassador.  In short, Jackman is more than just claws and talent.