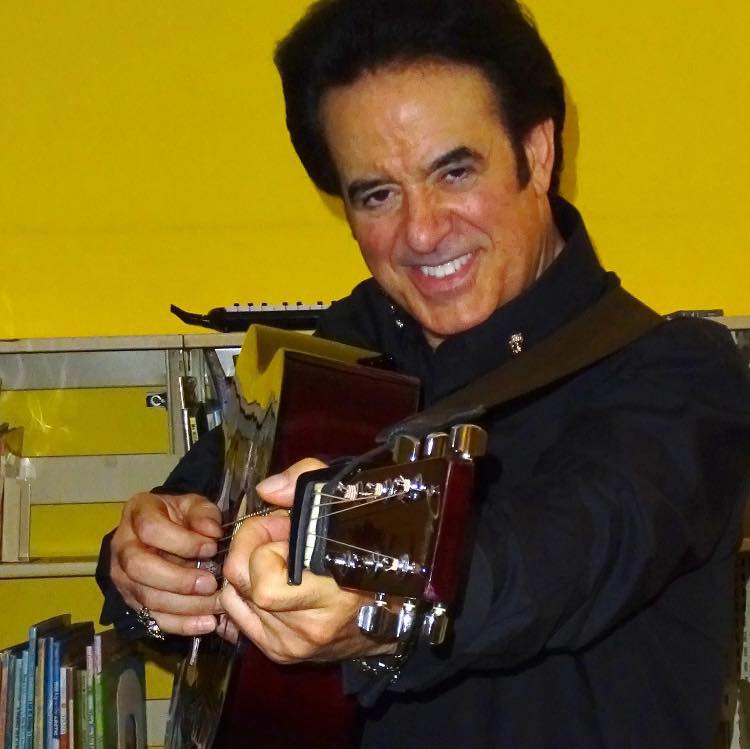 Joe Staffieri is known to be an established musician and a musical artist who has won the hearts of many via his composition, music, and his voice.  Being born and raised in Philadelphia, Pennsylvania, He is well versed in the art of playing the accordion and the piano professionally since he has an experience of over 48 years in the entertainment and music industry. 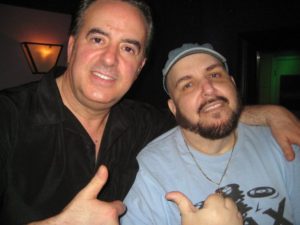 His early life revolved around him training and working on his music and voice.  Since a very young age, he was always interested in music and the accordion.  His father got him one at his request and he started studying it under the tutelage with world renowned accordionist Daniel Desiderio since the age of 9 years old.  He has also won the first place in the American Accordion Association’s Virtuoso category in the year 1975.  This was the first mark of his career and Joe Staffieri has been entertaining the audience ever since.  When he was 15 years old, he started playing as a professional musician and then sang in various bands with his band mates by the time he was 18 years old.

He was also quite fond of Johnny Cash and found his talent of impersonating him at the age of 20 when he was training his voice to sing.  He had an uncanny resemblance to his voice and found a nationwide popularity in the concept of a tribute artist.  Hence, he decided to pursue this field.  Since the year 2004, he decided to use his ability to sound more like Johnny Cash and have been training himself in his vocal style and mannerisms and molding himself accordingly.  He performs live as Johnny Cash in various tributes as a tribute artist with his partner Debbie Feeser who plays the role of June Carter Cash (wife of Johnny Cash).  Debbie Feeser, herself has quite an experience in performing various genres that include pop, jazz, show tunes, latin, country and many more.

Joe Staffieri’s has notably performed in various shows as Johnny Cash held at:

The Ritz Carlton in Philadelphia, PA

The Narberth Fall Festivals in PA

And many other private party locations and fund raisers

Along with plenty of supper clubs all over the tri-state area.  The Smyrna Opera House has been supportive in his ventures and his performances namely “Revisiting the Legend of Johnny Cash”. 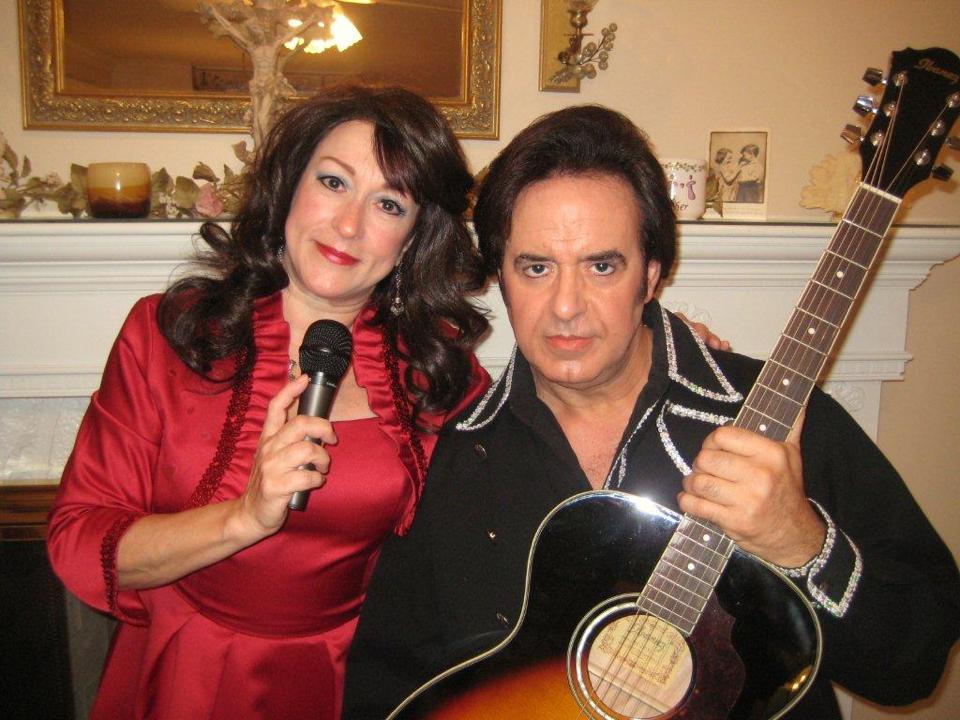 He has also made a few original songs.  The most popular one is namely “The Trump Train Song” that has a few hits among the locals as well as others.  It was produced with the Grammy Award winning producer Bobby Eli in support of President Trump during his election campaign in the year 2016 since he is an avid Trump supporter.  Ever since the coronavirus outbreak and lockdown restrictions prevailing all over the United States, he has taken to social media to interact with his fans and openly voiced out his views on politics, election campaigns, and the developments in the coronavirus pandemic.  He is a patriot at heart.

Apart from music, he is also a Hemp Oil Consultant in a company that goes by the name of Kannaway – CBD that has been providing premium Cannabis products since the year 2009.  He provides consultation to clients on what CBD and Hemp products would benefit them and which they should use. 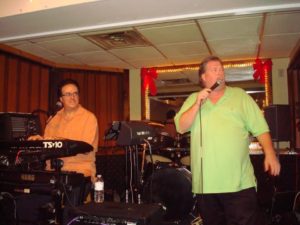 Amongst his most recent shows, he is set to play on September 13, 2020 with Scott McConell in Springfield Township, PA and a few other live shows through his Facebook profile.   His performance is so refreshing and takes one back to the time of the original Johnny Cash as one is unable to distinguish between the two.  He is that good!