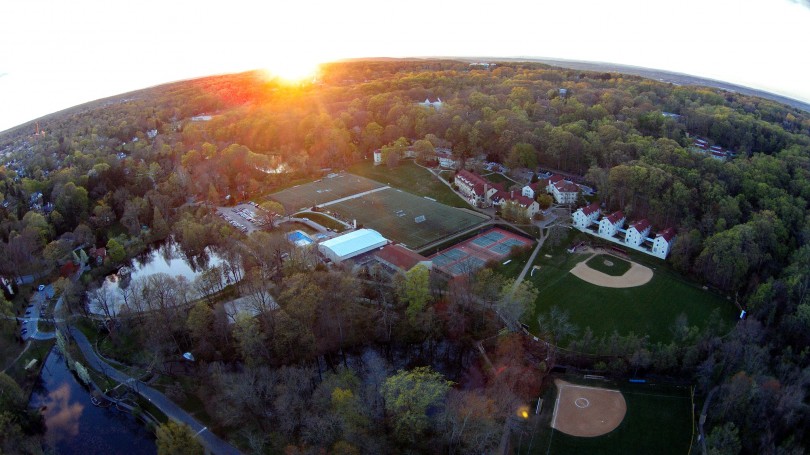 Located in Pennsylvania near the historic city of Philadelphia, Eastern University is an accredited Christian college known for its excellent academic programs and commitment to theological integrity and Christian ethics.  Students of Eastern will receive the best in formal education from highly qualified professors while strengthening their Christian faith. 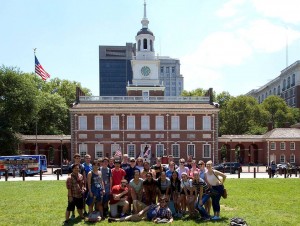 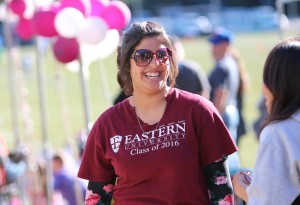 At the core of Eastern University’s values is their foundation of strong Christian faith.  To that end, the university has created a series of by-laws to be accepted by all faculty and students.  These by laws outline the university’s understanding of Christian doctrine including their belief in Jesus Christ as the Son of God, belief of the Trinity as outlined in the Bible and their belief in the need for baptism by Christian believers 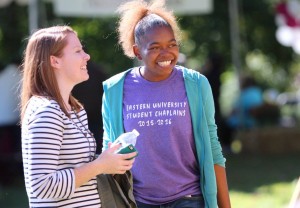 Eastern’s website states that the university’s mission is to prepare Christian men and women through their undergraduate, graduate and theological programs to lead productive, meaningful Christian lives.  In order to create an environment where students can thrive while growing in their faith the University has implemented a discipleship model to their learning.  Faculty exists not just to teach students but to model behavior through action, to create relationships with students and to exemplify what Christian belief in action looks like. 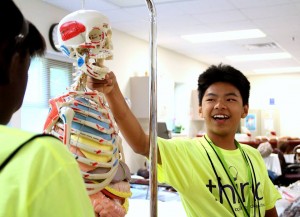 Eastern University seeks to emulate the teachings of Jesus encouraging unity among its members as well as forgiveness, truthfulness and perseverance with one another.   The university identifies its core values as, “a commitment to academic quality; the integration of faith, reason, and justice in teaching and learning; the continuing development of multi-ethnic living, learning, and worshiping community; and a belief that economic, educational, physical and spiritual development are critical to a God-ordered life.” 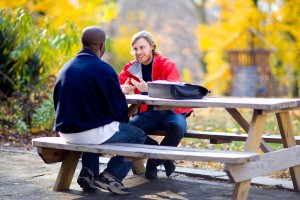 These core values dictate everyday life at Eastern University.  Eastern’s commitment to excellence and integrity have been nationally recognized earning the university many accolades including receiving acknowledgement by the U.S. News & World Report as one of America’s Best Colleges in US News & World Report magazine; named a college of distinction by CollegesofDistinction.com and ranking number five among the top 50 beautiful Christian colleges in the world. 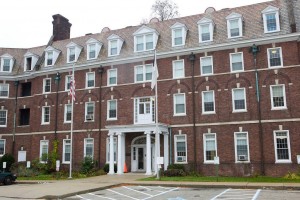 Students of Eastern University have a wide array of academic programs to choose from.  In addition to Christian specific degrees such as a B.A. in Biblical Studies or Theology, students may choose from a wide array of subjects including Astronomy and Physics, Biology, Environmental Science, Finance, Marketing, Entrepreneurial Studies, Nursing and Sociology and Criminal Justice.  The university’s impressive list of degree programs also includes pre-professional programs including pre-dental, pre-medical, pre-occupational and pre-veterinary tracks. 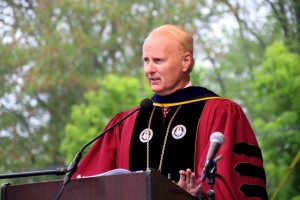 Eastern University’s President, Robert G. Duffett praises the university as a spiritual and academic hub fostering the growth of Christian faith and promoting excellence in education stating that, “our promise of integrating faith, reason and justice is not just rhetoric; it’s something you will sense and feel.”