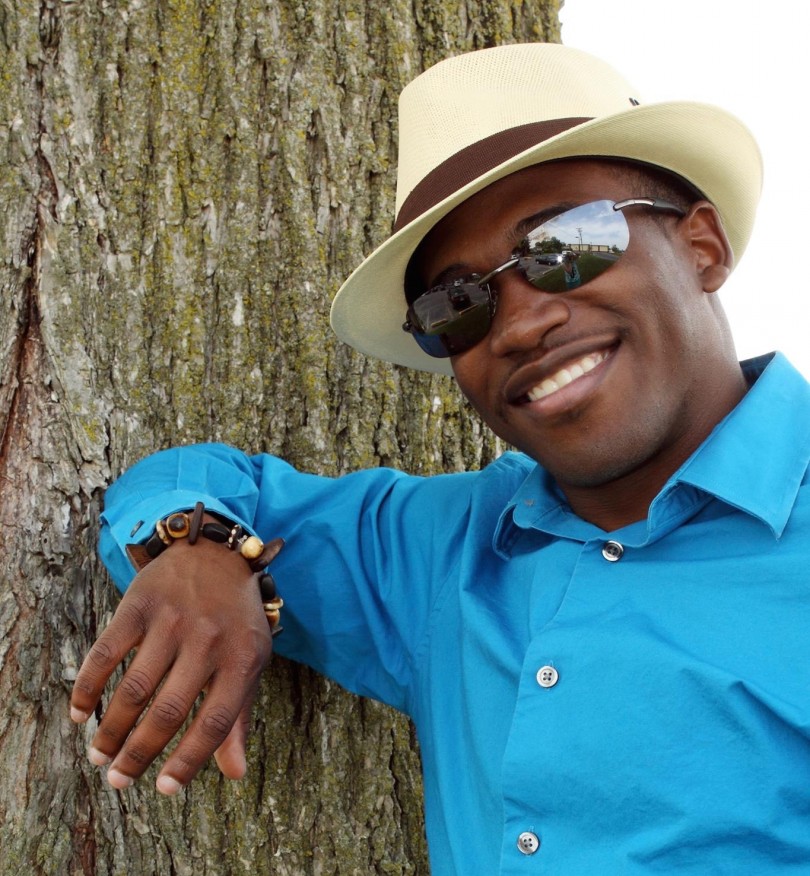 With a rapidly growing fan base, appearances with some of the region’s hottest performers, and the release of a brand new shiny EP which is aptly titled ‘Shimmy Twist,’ Dru-Zak is taking the New Jersey and Philly music scene by storm!  Perhaps then, it was fitting that thunderstorms and tornado watches were posted throughout southern New Jersey on June 24, 2015, when fans packed the Craft House in Cherry Hill to celebrate the official launching of Dru-Zak’s new CD, which was recorded and released by Soul Records. 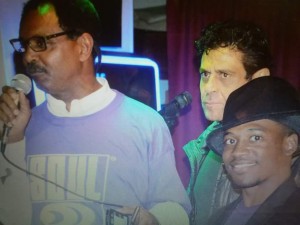 Dru-Zak was also the first new performer signed by Robert E. Johnson, CEO of the recently resurrected Soul Records.  Since the ‘Shimmy Twist’ CD launch, Dru-Zak has been filling the clubs of Philly and New Jersey with fans lining up to shimmy, slide, twist and bump their way through the “Shimmy Twist” dance craze.

Dru-Zak started singing in the church choir at the age of 9.  With influences of of R&B, pop and contemporary gospel music, Dru-Zak’s personal musical style was built from the ground up. The Temptations, James Brown, Dru-Hill, Usher, Ne-Yo, Chris Brown, and Brian McKnight are but a few of the artists who inspire Dru-Zak’s powerful yet laid-back performing style. 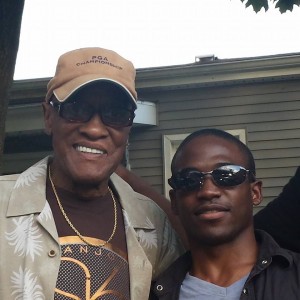 Dru-Zak has spent the past three years working closely with his manager/producer/songwriter Ricky Style, to perfect his craft and hone his innate musical talent.  He has performed with legendary musicians Billy Paul, Kenny Jeremiah (formerly of the Soul Survivors), The Ebonys, and The Delfonics as well as numerous other talented musicians. 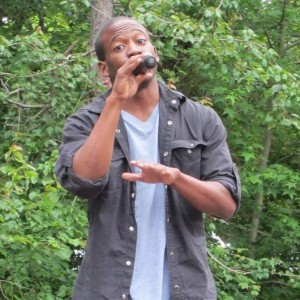 With a mission of taking listeners on a musical journey, Dru-Zak commands a dynamic stage presence. He is dedicated to connecting with fans by prompting an emotional connection via his music. Dru-Zak’s performances inspire audiences with memories of personal triumphs, heartaches, love and passion — even personal growth.  He evokes a resonating high-energy stage presence, but can quickly transform the energy into a smooth, mellow vibe.  Dru-Zak is bringing the soul back to R&B, and is doing so with ubiquitous professionalism and goodwill. 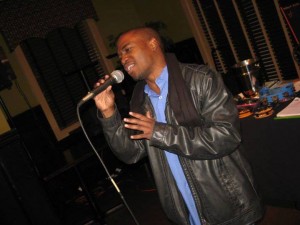 DruZak has recently been the subject of feature articles in The Hollywood Times and Urban Magazine,  He has also been interviewed and performed on local television talk shows including Morning Coffee with Keith and Charlene.  It sure seems that those sunglasses Dru-Zak is frequently spotted wearing are coming in mighty handy, because the future is certainly bright for this rising young star! 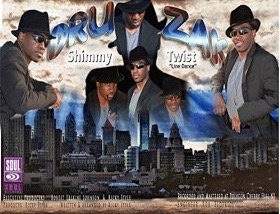 The ‘Shimmy Twist’ EP includes six original songs, including ‘Look What You Did To Me,’ ‘Do What You Wanna Do,’ ‘Who Is She?’, ‘Crazy,’ ‘Let Me In,’ and the album’s namesake, ‘Shimmy Twist.’  It is currently available for $5.99 on Google Play, Amazon and iTunes.