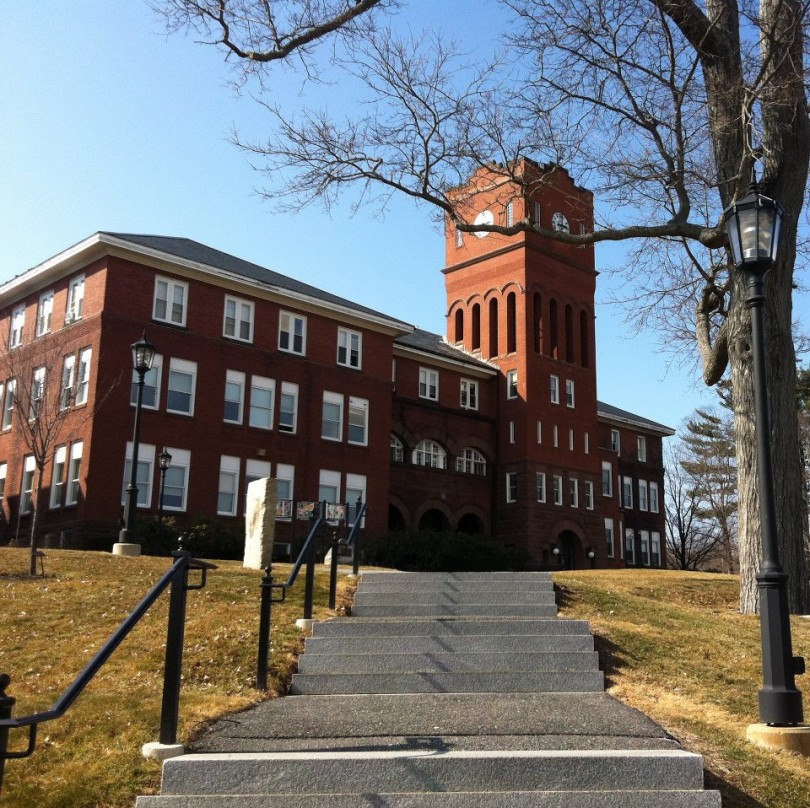 Founded in 1865, Cushing Academy is a secondary co-ed boarding and day school in Ashburnham, Massachusetts whose famous alumni have included Bette Davis, Nate Berkus and John Cena.  The historic charter school promotes excellence in learning and teaches adolescents the importance of honesty and integrity. 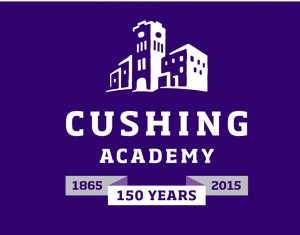 Thomas Parkman Cushing was a successful Bostonian merchant who envisioned leaving a permanent mark on his native Ashburnham community in the form of an educational institution.  The elderly Cushing drafted a lengthy last will and testament that described his desire for there to be a co-ed charter school to be erected in his name and included detailed plans for a library, recreation center and even specified his desire for the school to have a building with a tower, clock and bell.   Cushing’s dream took shape eleven years after his death.  The trustees of Cushing’s will were granted a charter in 1865.  Since then, Cushing Academy has become an iconic symbol in Ashburnham of the community’s commitment to academic and personal excellence. 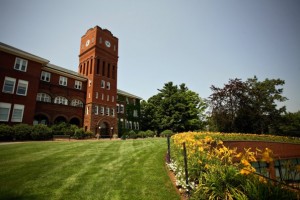 Cushing Academy’s campus is composed of a main academic building surrounded by dormitories.  While many of the pupils are traditionally boarding students, some are “day students” and return home at the conclusion of the day.  The live-in atmosphere of the school fosters an academic environment.  Pupils may often be found throughout the campus studying, reading and engaging in recreational activities. 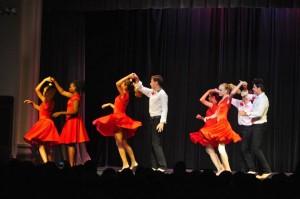 Several great resources are available to students including the Fisher-Watkins Library and the Emily Fisher Landau Center for Visual Arts.  The library allows students to further their studies with digital and print materials while the center for visual arts allows students to express themselves through drama, dancing, photography, music and more. 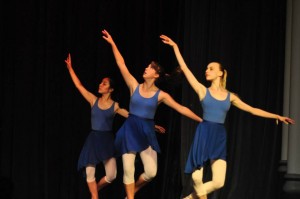 Cushing Academy’s cornerstone value is to form young minds who will later become contributing members of society and pursue a lifetime of learning.  To that end, Cushing pupils are expected to follow the school Honor Code which states that they show respect for one another and commit to honesty.  This unifying principle dictates all student and faculty interactions whether at sporting events or formal school gatherings. 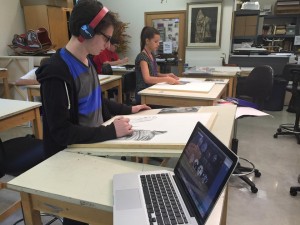 Cushing Academy has many programs available to foster the development of students as they prepare for the next steps in their education.  Non-native English speakers will benefit from the academy’s English as a Second Language (ESL) program.  This program enables students to successfully integrate into every part of life at Cushing Academy as they develop the comprehension and skills necessary to communicate effectively. 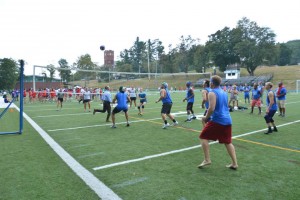 Furthermore, Cushing Academy boasts state of the art technology allowing students to work all throughout the campus easily connecting to the server via their laptops or tablets.  The Fisher-Watkins Library holds everything a student may need; digital copies of textbooks, print collections and databases.  College Counseling is also available to Cushing Academy pupils with the goal in mind of preparing students to have the most options possible when it comes time to graduate.  Additionally, students of Cushing Academy will enjoy the school’s diverse range of sport and physical education courses. 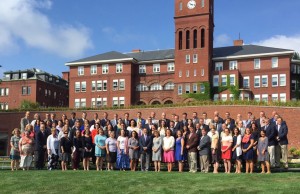 Cushing Academy’s twelfth and current Headmaster, Christopher Torino, affectionately praises Cushing Academy as a school dedicated to students.  Torino affirms that the school’s main aspiration is to “send Cushing graduates, as lifelong learners with tremendous well-being into the world to serve the greater good.”  Cushing Academy has gained international recognition welcoming its first students from abroad in 1889 and has since gone on to represent a wide array of nationalities with students from all over the world including, Colombia, Nigeria, Russia, Venezuela, Taiwan, Brazil and more.