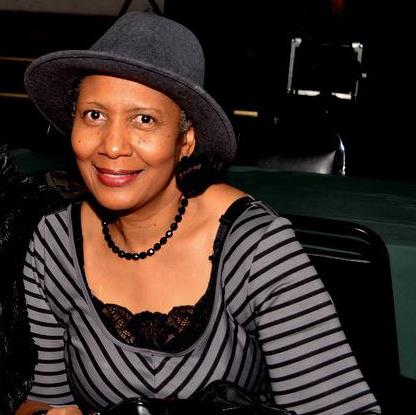 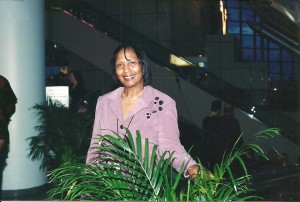 Beverly Flowers is a talented vocalist and the spirited visitor-services supervisor of the Rock and Roll Hall of Fame and Museum located in Cleveland, Ohio.  Flowers’ love for music runs deep, making her an ideal advocate and spokesperson for the museum. 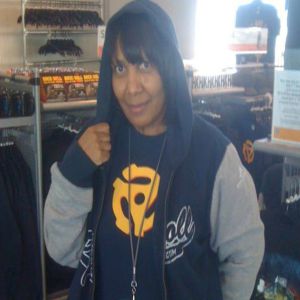 The Rock and Roll Hall of Fame and Museum is an iconic landmark for rock and roll music, and serves as the world’s only museum dedicated to the genre.  Flowers is an Ohio native, and attended high school at Cleveland’s East Technical.  She has worked at the museum for the past twenty years. 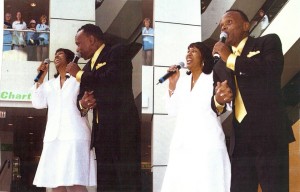 Beverly Flowers loves to sing and is no stranger to the mic, as is depicted on her Facebook page.  Her vocal abilities were recognized by fellow staff members at the museum when they collaborated to make ‘Exhibit A’ a rock n and roll band.  The band also comprises the museum’s assistant manager Bob Forsythe, mailroom associate Perry Johnson, and chief curator Jim Henke.  In total, the group holds 14 members and is occasionally called upon by local venues to sing their renditions of rock n roll hits throughout the ages, as inspired by their work at the museum. 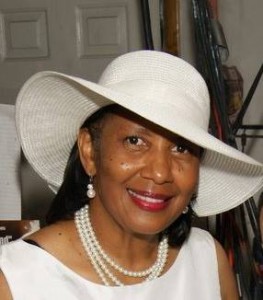 Flowers’ love for music was fostered at her church, Triedstone Baptist, where she is a member of the choir.  Flowers attributes the success of Exhibit A to the immense talent of the group.  She is grateful to work in a community which is collectively passionate about music, and a venue where she can creatively grow by surrounding herself with fellow musicians.  Exhibit A performs locally in Cleveland and often features Beverly Flowers on vocals, re-creating songs by Tina Turner, Creedence Clearwater Revival and Sam Cooke. 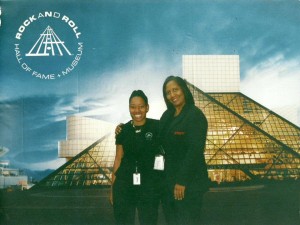 Flowers keeps busy as the museum’s visitor-services supervisor guiding visitors from all over the world.  People traveling to Cleveland should be sure to visit this world-class iconic museum.  As stated on the Rock and Roll Hall of Fame and Museum website, “the museum is dedicated to engaging, teaching and inspiring through the power and of rock and roll and achieves this by collecting, preserving, exhibiting and interpreting the art form; keeping a library and archives and creating educational programs for the public.” 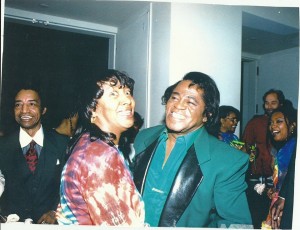 The Rock and Roll Hall of Fame and Museum has been able to unite the community through music and programming.  The museum opened in 1995 and paved the way for a number of celebrations and events that immortalized rock and roll through the ages, including a concert featuring rock legends, James Brown, Aretha Franklin and Chuck Berry.  The community is able to enjoy similar concerts every three years during Rock and Roll Hall of Fame Induction Ceremonies. 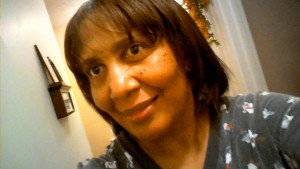 Beverly Flowers is an integral part of the museum, and has been there since the beginning.  She thoroughly enjoys the distinct privilege of teaching others about music.  Her contribution to Exhibit A highlights her many abilities and talents, and gives her career – and personal – fulfillment. 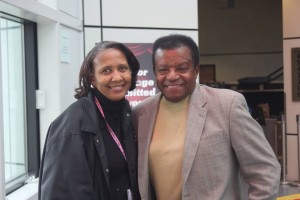 Visit the Rock and Roll Hall of Fame and Museum website for more information, or visit their Facebook page.  You may also follow Beverly Flowers on Facebook to stay tuned for updates about the museum.