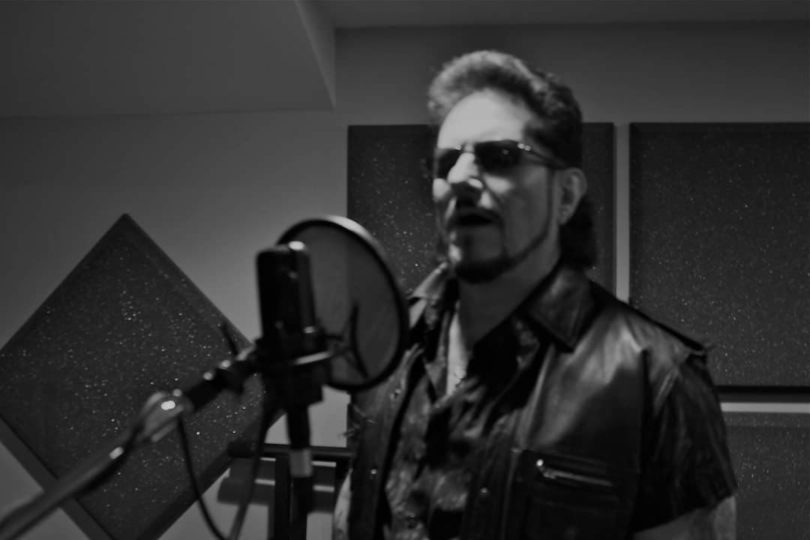 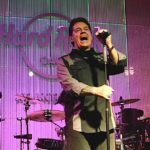 Have you heard about the late iconic soul singer, Kenny Jeremiah and how he explored and enriched the R&B and Soul music genre throughout his 50 year career in music? If you’re familiar with Kenny’s love for music and his exploits on the chats, then you probably won’t be surprised to find that Kenny’s younger brother, Al Jeremiah is also an incredible singer, songwriter, and musician. 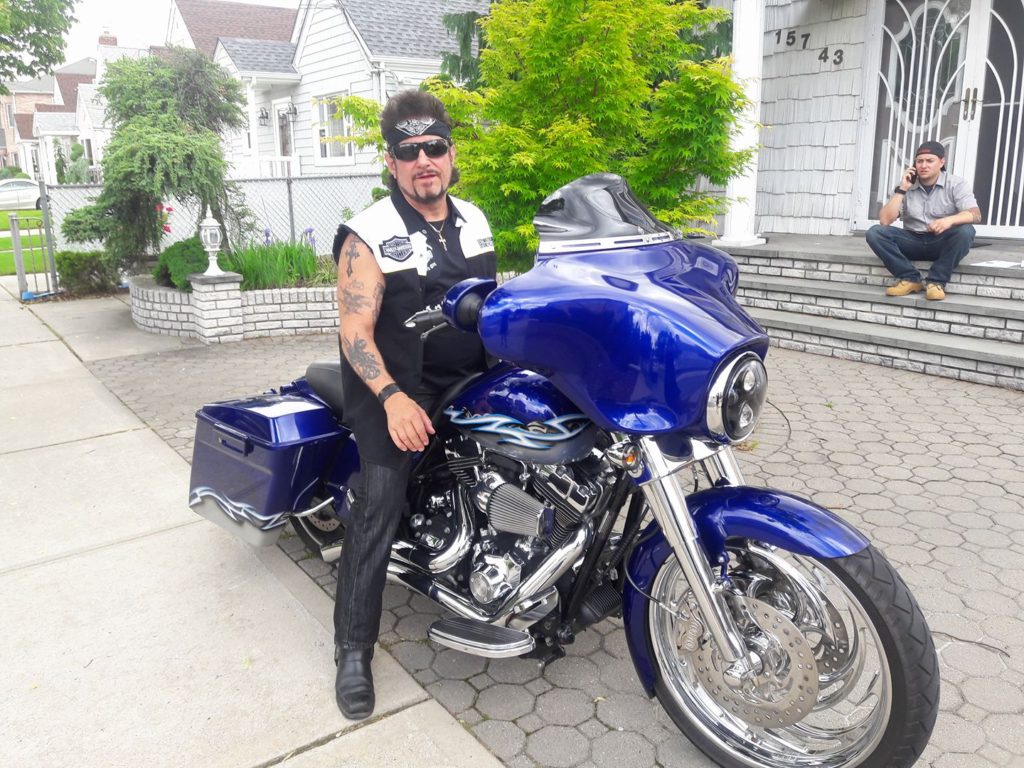 Al Jeremiah’s journey into music was inspired by other musicians and groups that sprung up during his formative years.  He grew up being influenced by songs of the Righteous Brothers, Barry White, and Isaac Hayes, but the most significant influence on his choice of music and genre was the Soul Survivors.  The Soul Survivors is an American-owned, Philadephia-based R&B and soul group that was founded by Philly natives Richie and Charlie Ingui with Al’s brother Kenny Jeremiah.  This group ushered in Gamble and Huff music, which greatly inspired The Sounds of Philadephia (TSOP). 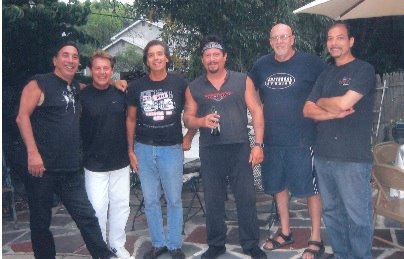 The Formative Years of Al Jeremiah

Al Jeremiah attended Philadelphia’s Thomas A Edison High School and worked at AT&T until his recent retirement. When Al married his neighbor Gail, a childhood friend, the highlight of their wedding was having the combination of his brother, Kenny Jeremiah and Shirley Goodman perform.  This iconic duo had recently been on tour, and the newlyweds, Gail and Al, were blessed to have Kenny and Shirley perform “Shame Shame Shame” which was at the time a chart-topping hit. Al Jeremiah had always loved music, but as a shy person, he didn’t pursue a career in music and instead focused on his work at AT&T. He channeled his energy into song writing, focusing on his family, and basking in the glory of his brother Kenny who had become a household name. 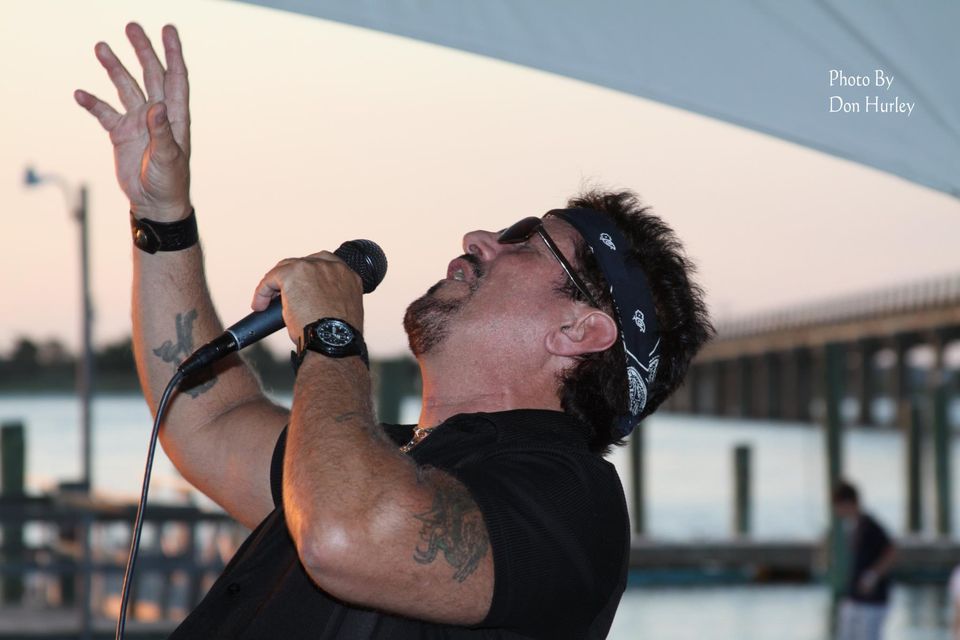 When Al eventually retired from AT&T, he began receiving invitations to sing with his brother at numerous New Jersey restaurants and pubs. Al decided to come out of his shell, and what started out as a rather reluctant agreement to join his brother on stage eventually amassed a substantial fan base. It turns out that Al, like his brother Kenny, has extraordinary talent, and the Jeremiah Brothers Band was in high demand in a variety of coastal destinations including the Hamptons, a a string of affluent summer resort communities. The Jeremiah Brothers Band was enjoying incredible regional success until Covid-19 struck and caused cancellation of many shows. 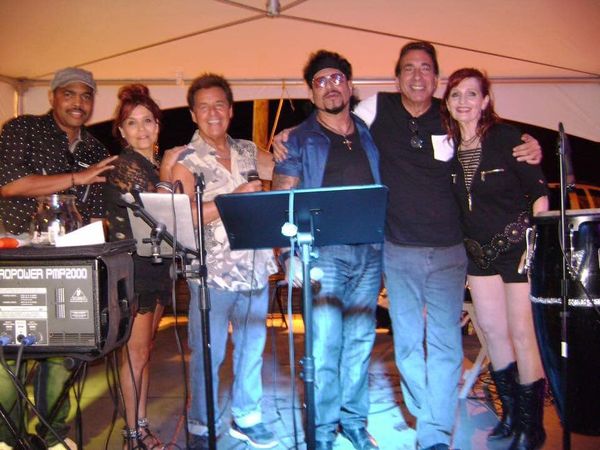 If the only blow Covid-19 dealt was the setback to the growing popularity of the Jeremiah Brothers Band or Al’s renewed interest in music through the cancellation of their shows, they would have scaled through. However, a devastating blow came to the Jeremiah family on December 4, 2020 when Al’s beloved brother Kenny passed away due to the deadly virus. With Kenny’s death, Al has assumed the role of extending the Jeremiah family’s legacy — on a deeply emotional level, as well as through sharing and performing his brother’s legendary music. He continues to steer his grieving family through the ongoing storm and is continuing the legendary work for which the Jeremiah family is renowned.

Al Jeremiah continues songwriting and performing at venues along the Atlantic Seaboard, including this 2021 performance of Lou Rawl’s iconic love ballad, “You’ll Never Find Another Love Like Mine” at Joey M’s in Wildwood, NJ.