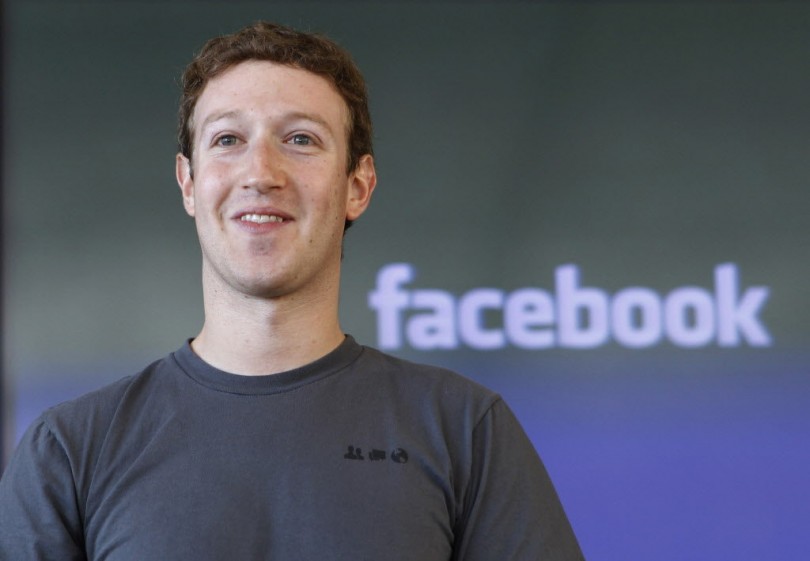 On May 14, 1984 America and the Internet saw the birth of a new prophet of the digital age.  Coming into the world in the usual mess and noise of childbirth, no one could have known how important the newborn child of Karen and Edward Zuckerberg would be in the coming decades.  This digital prophet is, of course, Mark Zuckerberg, CEO and driving force behind social media giant Facebook. 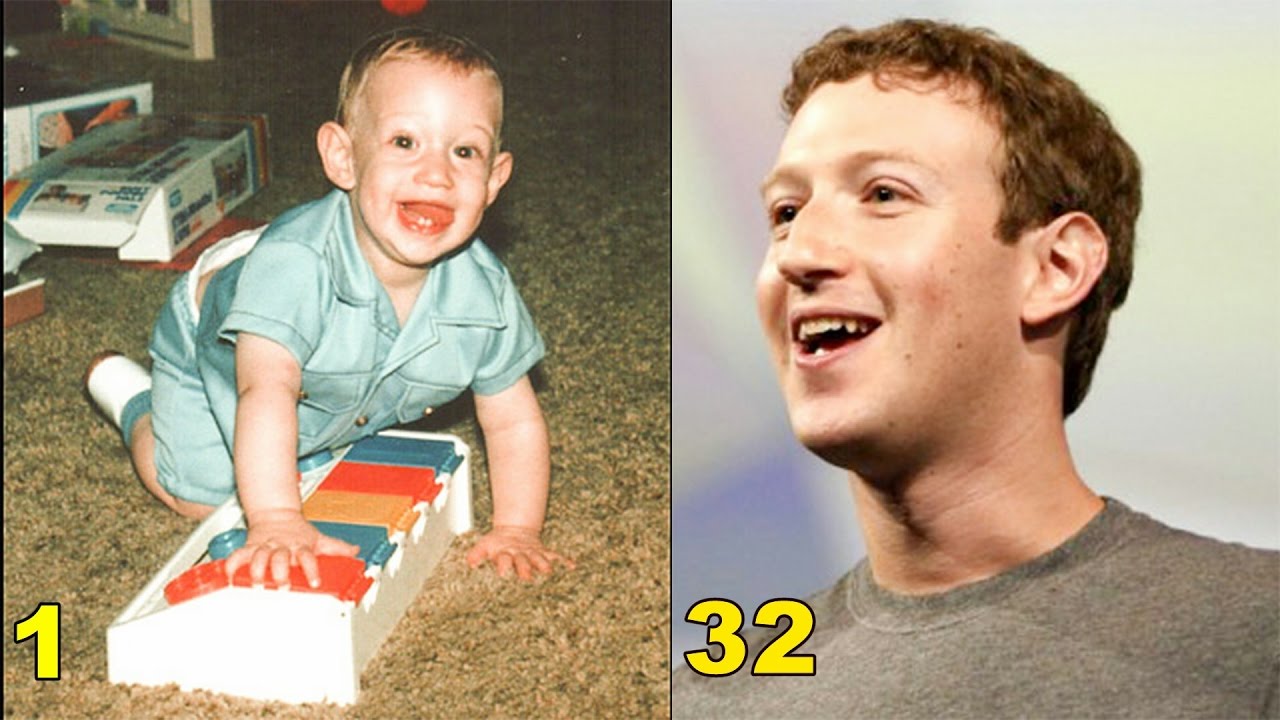 The Paragon in His Youth
Zuckerberg had been a prodigy for most of his youth, and even his hobbies or minor products produced utilities and application that foretold the future of the internet.  His father ran his dental practice from his home, and this led Mark to produce a messenger program that allowed all the computers in the house to communicate with each other in a manner that was seen as a rudimentary version of the messenger that would be released by AOL the following year. 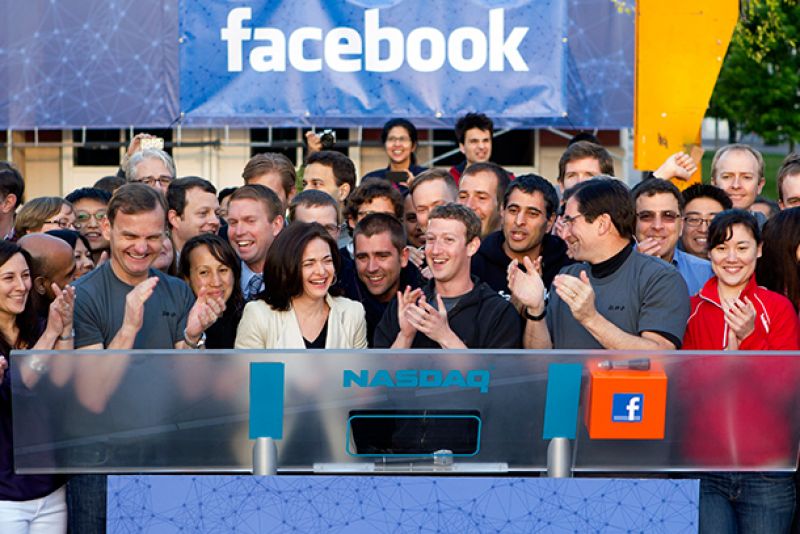 This was one of the first indicators that Mark Zuckerberg would be the man who set the pace the internet had to keep up with.

The Day the Digital World Changed – Birth of Facebook
On Feb 4, 2004 Zuckerberg launched Facebook at his Harvard Campus, where it quickly became used by the students there.  Eventually it spread to other college campuses where it gained a strong following and a dedicated body of users.  Over the next three years it grew in reach and scope, and started to catch the attention of major corporations, whose overtures to purchase it were turned down. Mark was a man of vision, and he and his colleagues had no desire to see social media being run by major corporate conglomerates.

“The thing I care about is the mission, making the world open.” ~ Mark Zuckerberg 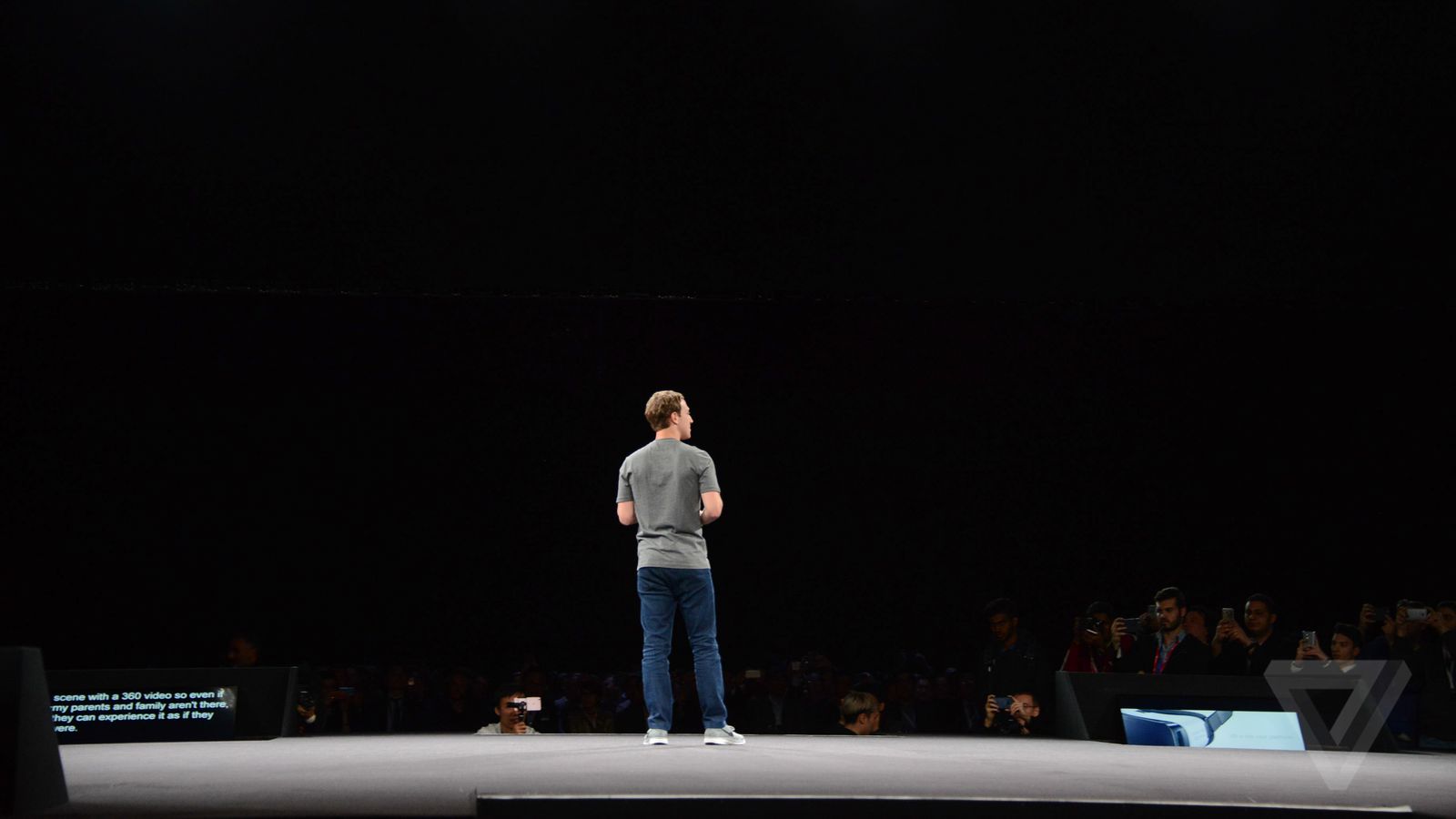 In 2010 Facebook reached 500 million users and it was clear that, as expected, Zuckerberg’s vision was becoming a reality.  Unlike most major corporations, when suggestions were made to add more ads to raise their revenue, he indicated that Facebook as a corporation ”make enough money… we are keeping things running; we are growing at the rate we want to.”

Success Brings Unexpected Changes
Unexpected seems to be a hallmark word for Zuckerberg’s life and career, in 2012 Zuckerberg filed for Facebook to go public.  This move was not something that was anticipated by Mark previously, he had been quoted stating that Facebook was never meant to be a corporation or a company, it was instead “Built to accomplish a social mission – to make the world more open and connected.”  However, he had come to see the benefit of taking that step as a tool to accomplish his overall mission. 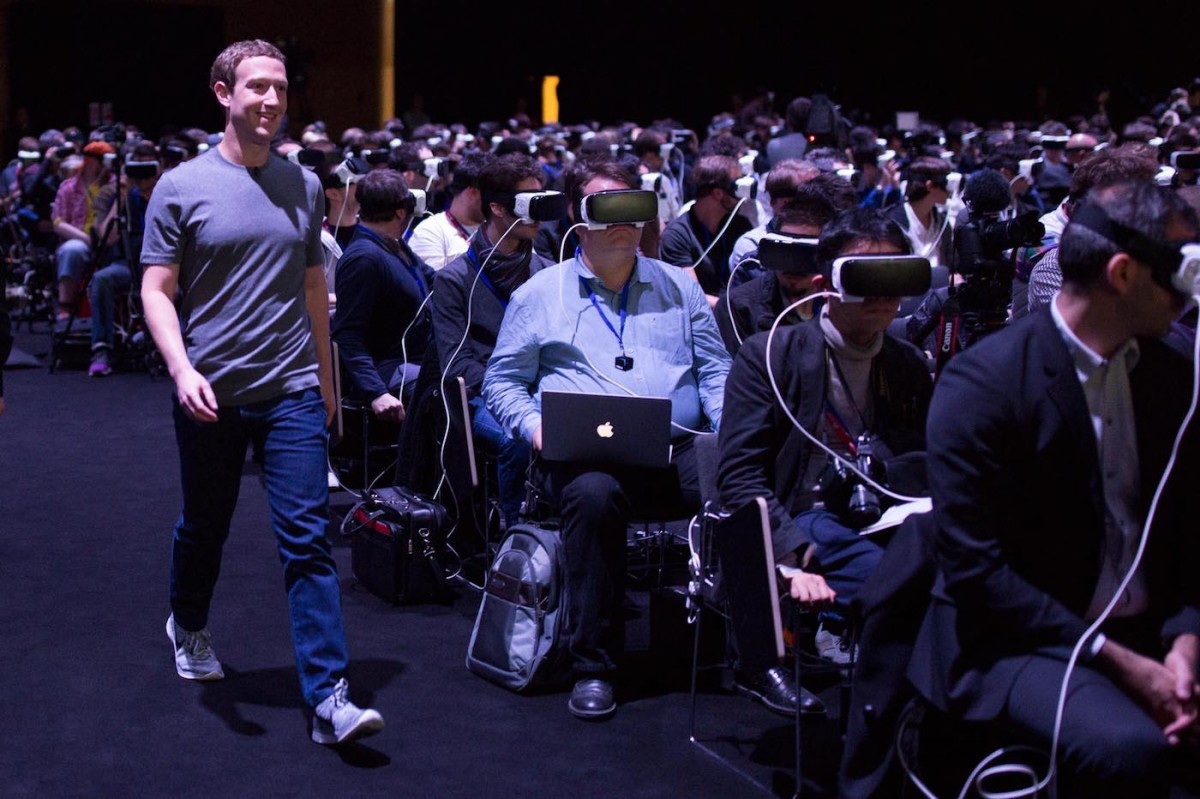 Things didn’t go quite as planned, and the newly released stock saw major losses almost immediately.  The squeamish saw this as proof that it was a bad move by Facebook, the bold hung on knowing that Facebook wasn’t going anywhere.  Now Facebook has reached $160 per share and has been steadily climbing since 2013.

A New Mission Arises
Zuckerberg is nothing if not forward thinking.  While his platform has come under fire for certain practices, especially that of requiring people to use their legal name, he continues to innovate in ways that further his mission.  His current observations have revealed that there is less and less community building going on, and the next steps that Facebook is taking are directed at helping to bring communities back together and continue bringing the world closer.

This differs from Facebook’s initial goals only slightly.  Initially the goal was to bring together friends and family on a platform that allowed them to be more present in their loved one’s lives, helping to reduce the effect of distance on relationships.  This new mission expands beyond that, hoping to create ways for people to build and connect with meaningful communities through social media.

What drives this new ambition? Zuckerberg believes that merely being exposed to new ideas isn’t sufficient to help build understanding. Instead people need to connect these new ideas with people, which helps make ideas that may be theoretical to them become real as they build relationship with those for whom these ideas are a reality. 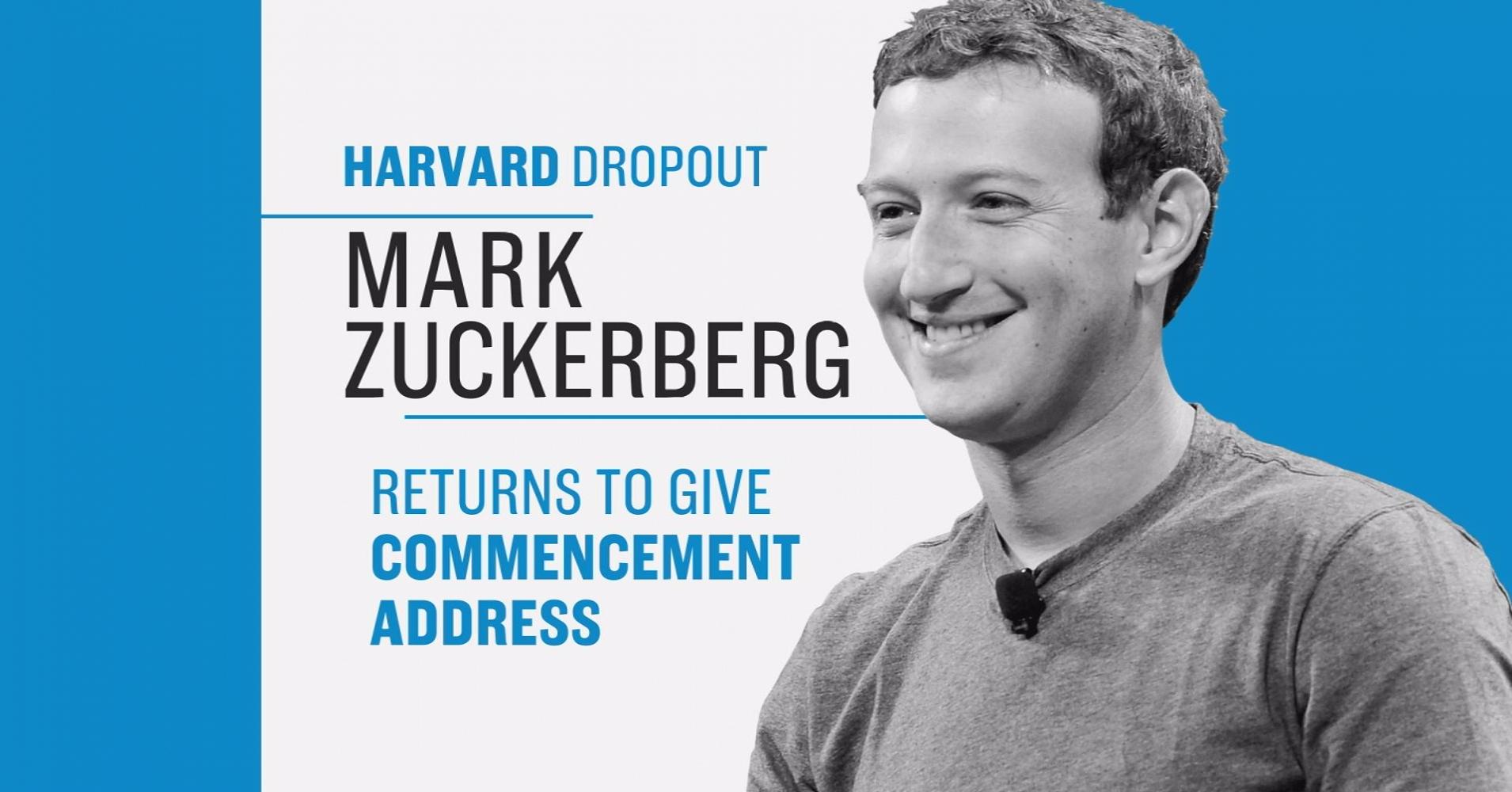 The world waits with bated breath to see how this new stage of Facebook will play out, and everyone from social media marketers to investors discussing the long term ramifications of these changes.  Investors anticipate the continued growth of Facebook stock, and social media marketers are waiting to see how it can be leveraged to reach their customers.  The rest of us are eager to use the new developments to reach friends and family.  The next move is yours, Zuckerberg.