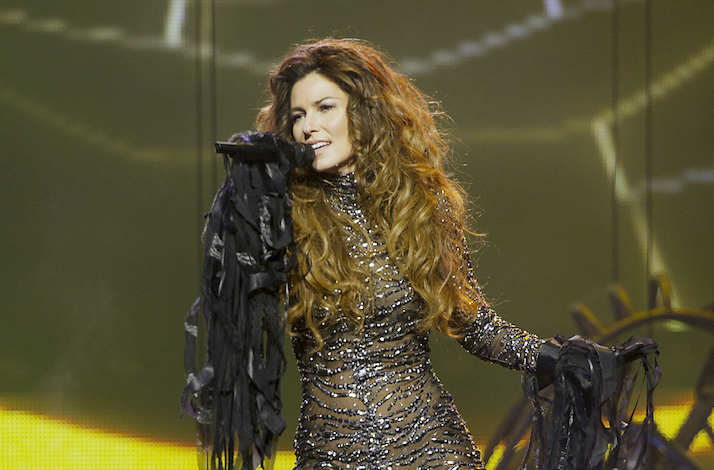 Her legions of fans know her as Shania Twain, but the many friends she had growing up know her better as Eileen Regina Edwards. Born on August 28, 1965, Ms. Edwards came from humble beginnings, but she would go on to enjoy great success. 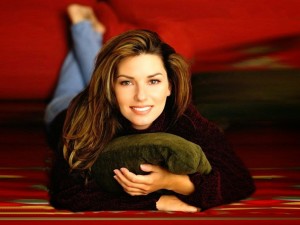 If you are a fan of country music, the name Shania Twain is no doubt already familiar to you. Born in Windsor, Ontario Canada, Twain’s parents divorced when she was still a young child. Her mother would remarry soon afterward, and her daughter would eventually be adopted by her new husband Jerry Twain. 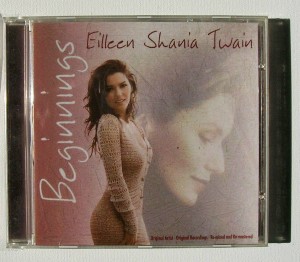 At four years old, Eileen Regina Edwards officially became Eileen Twain, but it would be some time before her stage name, Shania Twain, entered the picture. In those early days, it was often difficult for the Twains to make ends meet, and the family struggled to provide basic necessities like food and shelter.

Even through those early struggles, music was always a bright spot for the young Canadian. This future country music superstar was singing by the age of 3, and by age 8 she was playing the guitar as well. By the time Twain was 10, she was already writing her own songs and performing them for friends and family.  Twain’s mother recognized and embraced her daughter’s talent from the very start, often making sacrifices so she could sing and pursue her passion. Eventually Twain went on to sing in clubs, at community events and even on TV and radio. Success would not come easy, but it did come. 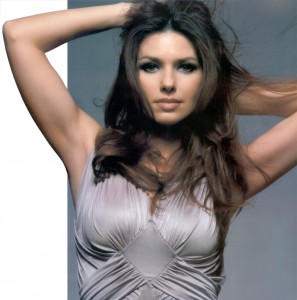 When she turned 18, Twain moved to Toronto to pursue her career as a recording artist and singer. While she was successful to some degree, she did not make enough to fully support herself. During this time, members of the Toronto community would often see the future superstar working odd jobs, including time behind the counter at a local McDonald’s restaurant.

Eventually the country artist made a demo that got the attention of Polygram Records. The demo was a success resulting in a contract. The record label loved her singing voice and her talent for songwriting, but they were less in love with her given name. After a time, they decided on the moniker ‘Shania Twain,’ and a future country music superstar was officially born.

In 1993 her self-titled debut album was released. Though it was a critical success, it was not an immediate big seller. The video for “What Made You Say That”, however, did get the attention of Robert John “Mutt” Lange, a popular album producer with many successes to his credit. Robert went on to help Shania Twain with her next album, The Woman in Me, which has sold millions. 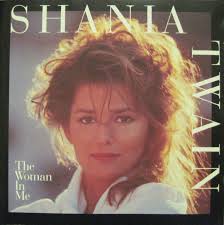 Shania Twain The Woman In Me album cover

The first single from The Woman In Me, entitled “Whose Bed Have Your Boots Been Under?”, was a huge success in the world of country music, reaching No. 11 on the charts. Her next single, “Any Man of Mine”, did even better, rocketing to No. 1 on the country charts and enjoying Top-40 status on the pop charts.

With these early efforts, Twain was officially on her way to superstardom, and she was just getting started. Every year has brought new success, bringing this talented young singer the stardom and respect she so richly deserves.