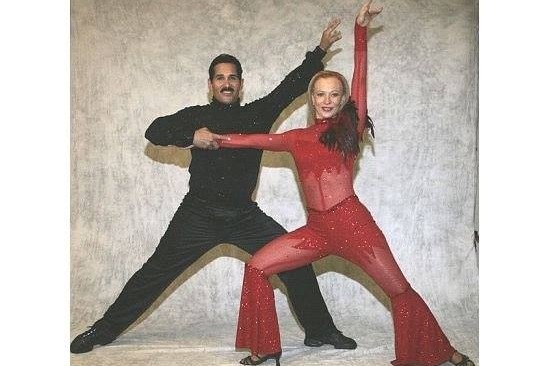 If you were wondering what it felt like to watch two ‘angels’ of hustle dance heaven perform, then a night with Mary Ann Rosa and Luis Rosa is just what your dance instructor ordered.  Mary Ann and Luis are without a doubt one of the most seasoned and talented performers in the US hustle dance scene.  Together as a couple, these virtuosos of Hustle dance have gone on to captivate audiences all over the world, all the while spreading the energy, vibe and excitement associated with contemporary hustle dance. 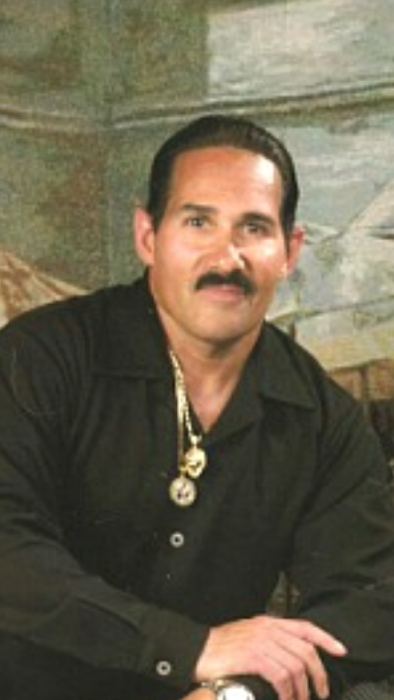 The hustle dance scene was blessed with the Mary Ann and Luis union way back in 1998. Before this time, both performed individually at various levels.  Mary Ann notably featured as a dancer in a slew of feature films including ‘Diega’ and ‘Summer of Sam.’ Luis, on the other hand, caught the eyes of viewers with his scintillating dance moves in ‘Center stage.’  Both, however, started their cruise to the top from the very scratch.  While Mary Ann mastered her dazzling twists and flamboyant pirouettes in the streets of Brooklyn, Luis was not too far away cultivating his now famous charisma and style in the Bronx.  By 1998, the pair met and started performing together.  It was a match made in heaven and so strong was the chemistry between them, that two years later they would go on to found the now famous Latin Dance Connection. 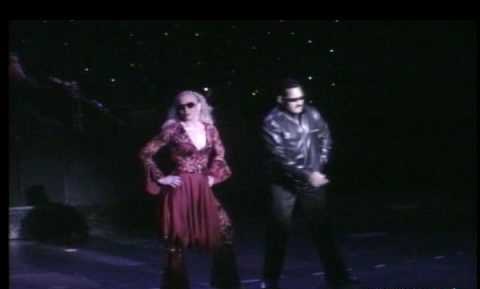 Electrifying with a two-tone two of class and sophistication

Together as The Latin Dance Connection, Mary Ann and Luis were in very simple terms breathtaking.  Their performances resonated passion, dedication, and more notably a complex mix of style and sophistication. With every showcase came an artfully crafted routine that highlighted the expertise of each partner.  For Mary Ann, it was a shimmering display of flexibility and class.  Her twists were majestic, and all too often she would send the audience into a frenzy with her effortless top spins. Luis was the anchor of The Latin Dance connection.  He put the S in sophistication and provided the leverage through which Mary Ann orchestrated all her stunts.  Together they presented their talents in masterfully curated and expertly synchronized dance moves. 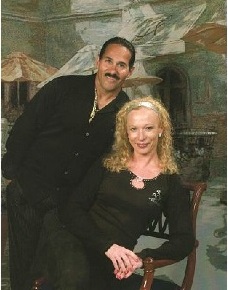 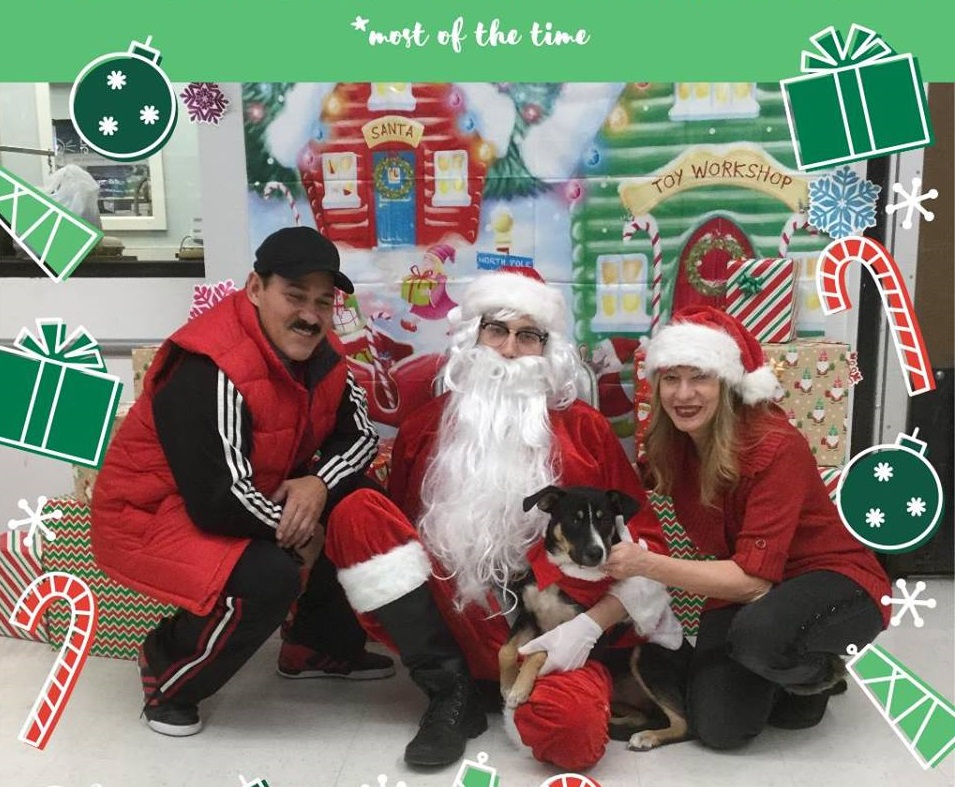 Their impact on the hustle dance scene could not have gone unnoticed, and amongst other numerous accolades they were;

The couple was also inducted into the Hustle Hall of Fame in 2017.

Sadly, however, Luis passed away late Thursday, July 26, 2018 after being hospitalized sequel to a horrific accident.  He will be dearly missed by hustle dancing community and the world as a whole.  Here is to hoping Mary Ann gets the fortitude and support to bear this tremendous loss.