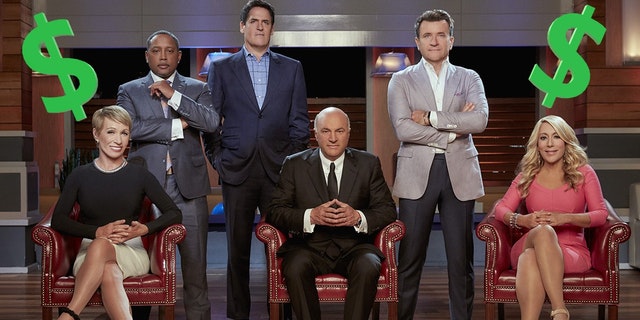 From $40 to stylish urban fashion to becoming a leader in the entrepreneurial world, Daymond John has demonstrated that type of drive and ambition that creates success stories.  Now, he uses his skills and experience to help countless others find their place in the business world through motivational and business-related speaking engagements and consulting projects.

The same drive and determination that convinced him to start a culturally-focused clothing line at his kitchen table now translates into the type of guidance and inspiration that business beginners need to reach their own goals.  Every step along the way, John has retained a multi-faceted focus – not on profits, but on modelling success on a large scale. 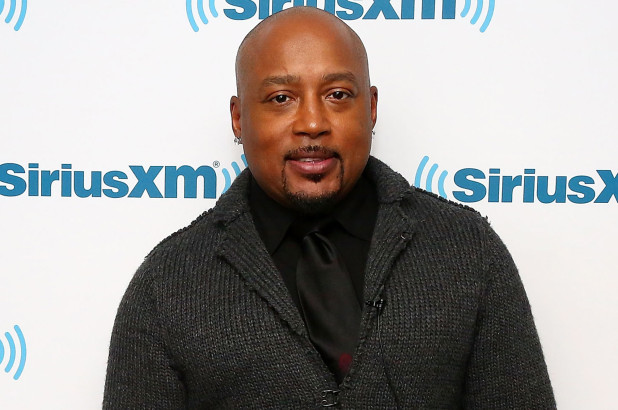 A Self-made Start With FUBU Fashion 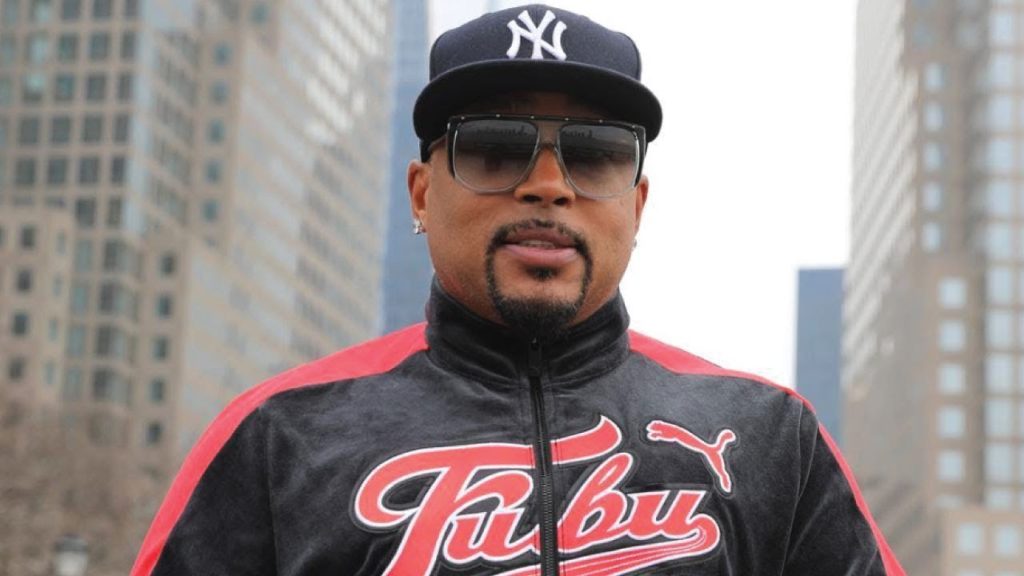 The “For Us, By Us” clothing label demonstrates the core values that Daymond John brings to every project he undertakes.  He champions self-made individuals and helps to propel more of them upward through their own success stories.  It started at his kitchen table during high school, the business grew to the pinnacle of urban clothing and footwear in the USA.

When he sold the brand in 1998, the $350 million price ensured his ability to continue with his plans to expand his influence in the business world.  One of his projects included the revitalization of the unique knitwear Coogi brand. 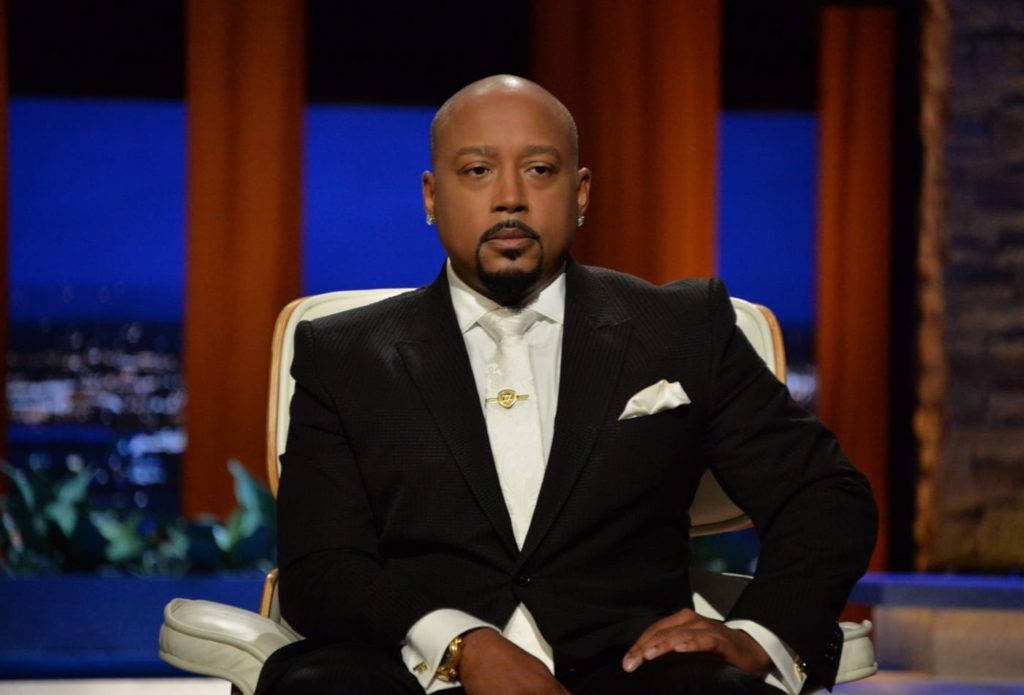 By the time he joined ABC’s Shark Tank TV show about completion in the entrepreneurial world, he had already become a well-known name as a mentor.  He stayed with the show for 10 full seasons.  He invested in everything from Bubba-Q’s Boneless Ribs, Bombas Socks, and Sun-Staches, a quirky character eyewear brand.

Now, Daymond John’s interests turn to his own Shark Group consulting firm in NYC.  Instead of building his own brands, he now helps others build their own through public speaking, consulting, and mentorship programs. 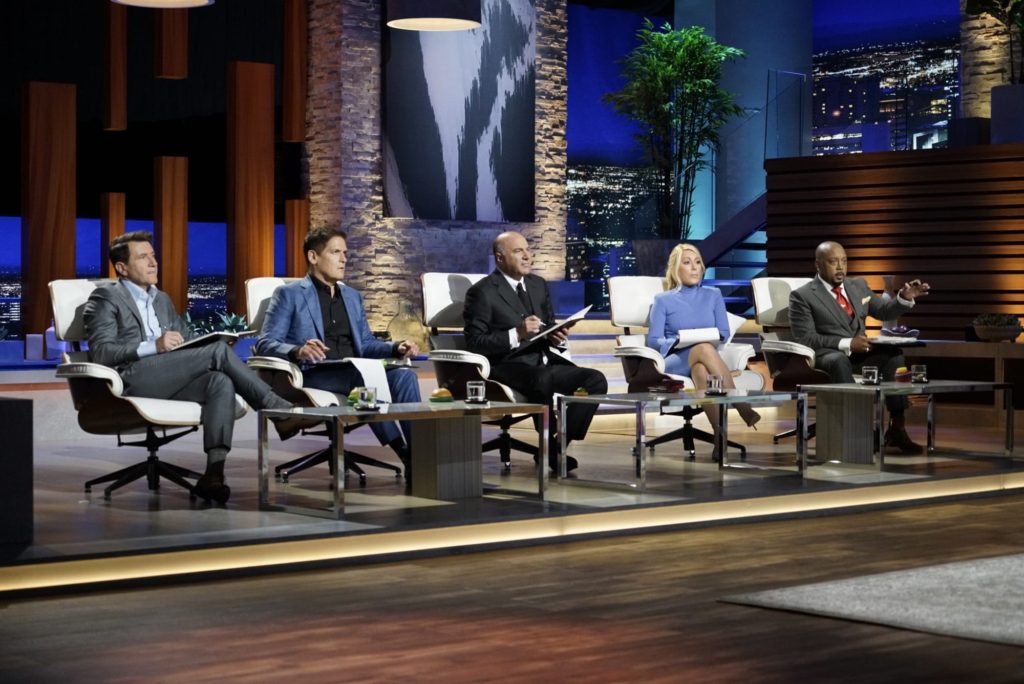 The Shark Group provides Daymond John a platform for reaching out and affecting some of the biggest brand names in the world.  He has worked with Fortune 500 companies and innovative startups alike.  He and his team offer consultancy services focused on brand building, various marketing techniques, influencer networking, and overall business growth strategies. 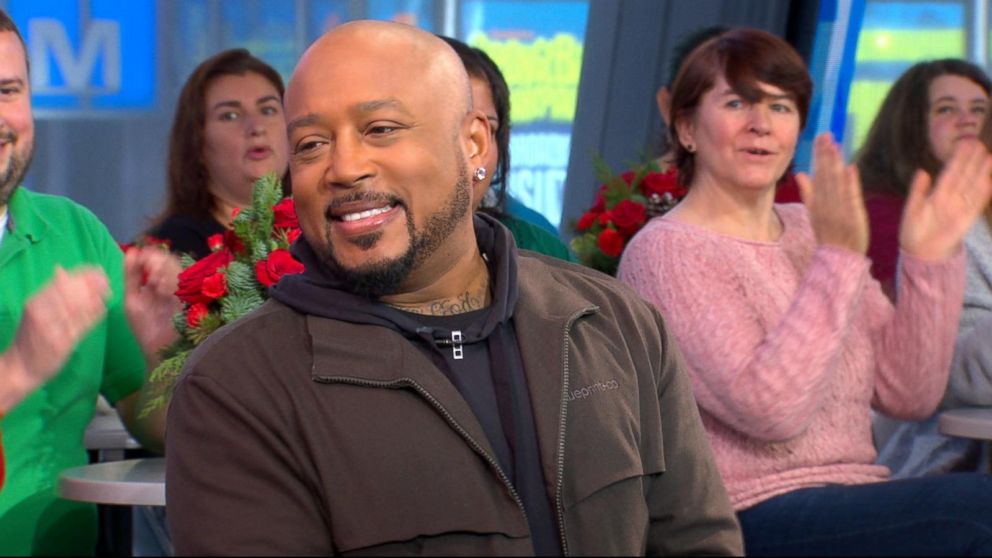 More than the services his firm provides, however, is the dedication he continuously displays to his goal of bringing others up alongside.  Not everyone can hire The Shark Group for a custom consultation.  The new “Daymond on Demand” system steps in for individuals and small companies who need his guidance and experience in a more affordable and accessible format.

This shining example of self-made success guides leaders, helps to create new ones, and constantly seeks out ways to give back to young, innovative minds in the community.  He donates copies of his program to teenage entrepreneurs with ideas and plans for a brighter future.  In this way, he remembers his meager beginnings when big dreams rather than startup capital or proper training influenced his growth.

Daymond John, the so-called “People’s Shark,” earned that moniker for all the right reasons.