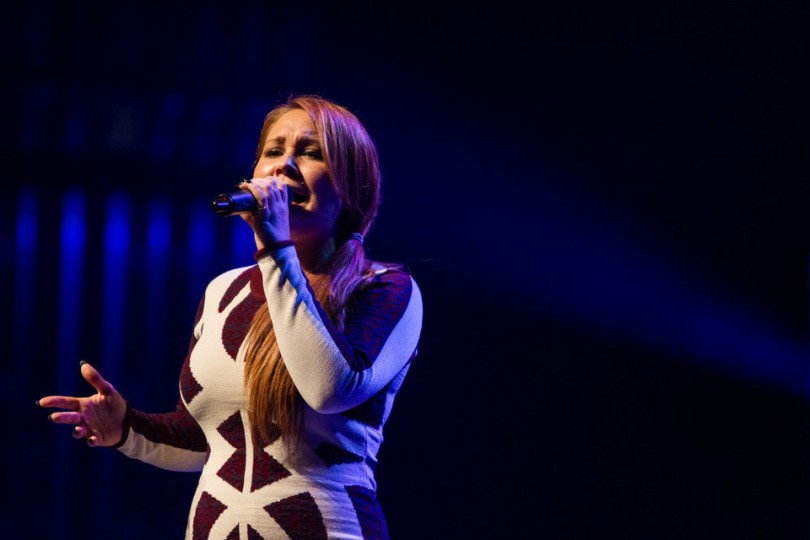 Although DaNica Shirey, a former contestant of NBC television’s “The Voice,” didn’t win the season 7 competition, she definitely made a name for herself nationwide and has made her home region of York County mighty proud.  When eventually eliminated from the singing contest, Shirey announced that “The Voice” was just the beginning for her.  The one-time stay-at-home mom has big plans to continue the journey she started with her beautiful voice that has garnered so many fans. 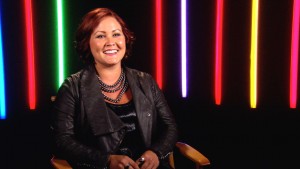 “The Voice” wasn’t Shirey’s first time on the stage.  Having grown up listening to soulful pop artists like Whitney Houston and Mariah Carey, Shirey loved to perform any music that she said “had soul.”  In fact, she won a singing competition at the age of 15 held at New York City’s Apollo Theatre.  Later, she traveled to California to do some recording and make a demo of her music.  Though a young and aspiring artist, Shirey decided to put her career on hold when her father was diagnosed with cancer, a condition that would claim his life.  Shirey then became the mother of daughter Aslynn and, though she missed performing, taking care of her young daughter was her priority. 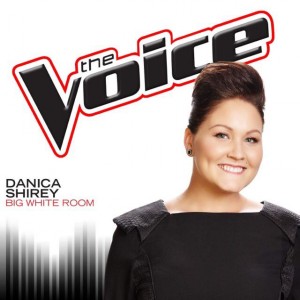 When “The Voice” began auditioning for another season, DaNica Shirey decided she would give it a try.  Though she hadn’t been on a stage in roughly three years, she was ready to move forward with her career dreams.  Shirey landed her spot on the show after auditioning with the song “Big White Room” by Jessie J.  Once the show aired, Shirey achieved instant fame and certainly made her home town and region proud with her inspiring performances.  Shirey garnered praise from industry heavyweights like Gwen Stefani.  The show’s Pharrell Williams compared her voice to a “snake charmer.”  Though DaNica Shirey was eliminated before she could make the final five cut, she made a lasting impression on American audiences who would love to hear her voice again.  In fact, when she sang “Saving All My Love for You,” she took everyone’s breath away.

What’s Next for the Artist? 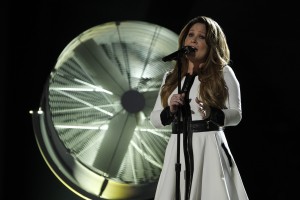 Shirey has spent considerable time since the show’s finale making appearances and plans.  She has performed at the region’s Pullo Center and hopes to be part of the Voice tour that included former contestants.  Of course, Shirey is also enjoying her time as Mom.  The show necessarily required travel and an extremely busy schedule filled with interviews and rehearsals.  Shirey sings regularly, of course, to continually improve and build upon her skills.  As a fierce “Voice” competitor, Shirey racked up lots of fans who are hoping she gets the call to appear on the “The Voice” tour soon.

If you want to keep tabs on this rising star from Pennsylvania’s York County, be sure to follow her on Twitter and Facebook.  That’s the best way to find out what she’s up to and when she’ll be performing or making an appearance in the near future.