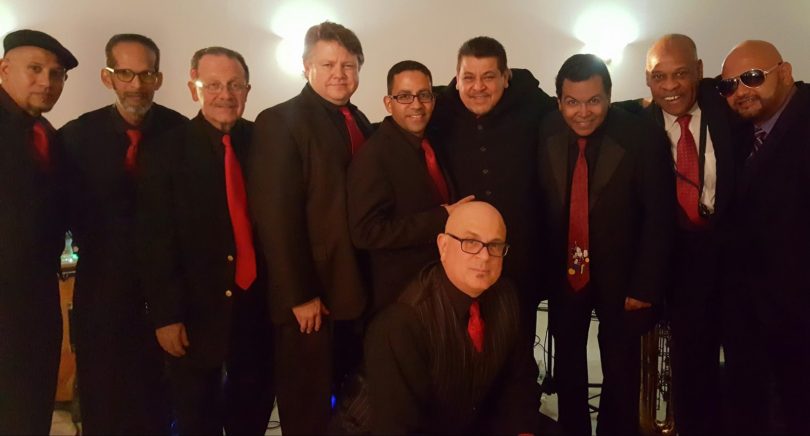 Cintron Band was formed in 2000 by front man Edgardo Cintron and the band has entertained audiences in their home state of New Jersey and across the country.  With a unique blend of R&B and soul style from the 60s and 70s and a strong Latin influence.[i]  This fourteen piece group captured the attention of fans who love the unique and dynamic blend of musical genres that infuse their sound with energy, rhythm, and heat. 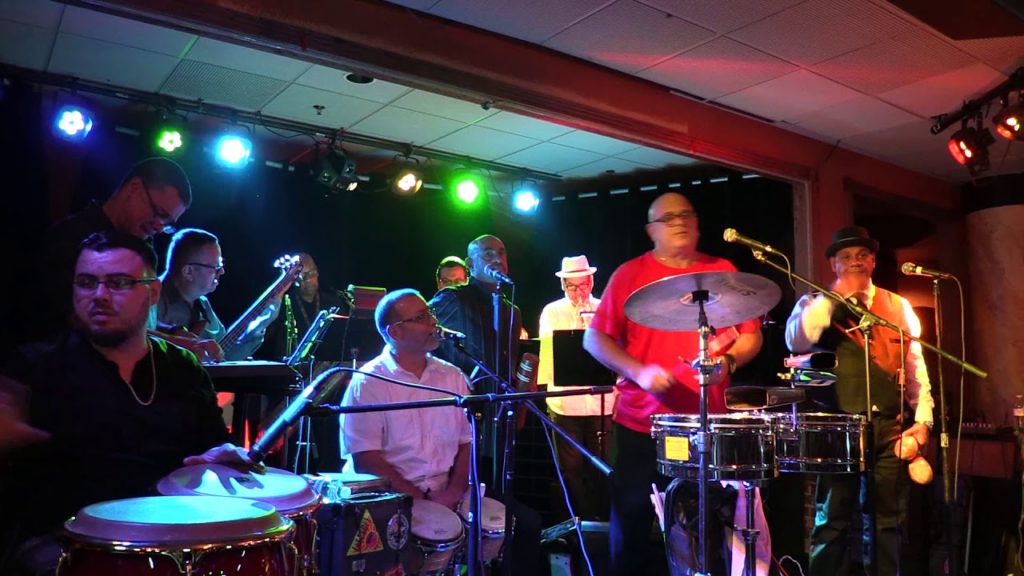 This year, the Cintron Band has caught the attention of the East Coast Music Hall of Fame (ECMHOF).[ii]  This organization nominates and awards membership to bands and artists of all kinds who were created and performed anywhere from Maine to Florida.  While their earlier years were more focused on traditional Latin rhythms, they soon infused big band jazz flavors, R&B, and contemporary pop. 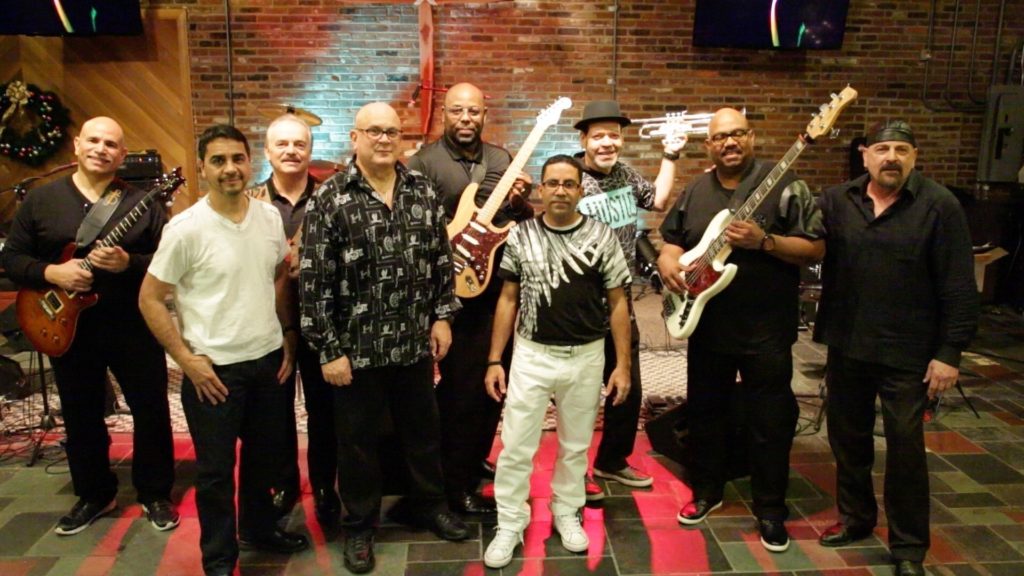 With multiple single and album releases from 2001 to 2007, the Cintron Band shared hits including Sauvecito, Hey There! Lonely Girl, and Hit Men.  They offered both exceptional covers of well-loved tunes and their own original songs to the east coast Latin music community.

Cintron Jazzing Up the East Coast

It’s more than just their history with amazing musical creation that puts them in the list as an ECMHOF nominee for Latin band in 2020.  In January of 2001, the group entertained the crowds at the New Millennium Diversity Inaugural Ball. This Washington, D.C. event honored President George W. Bush. 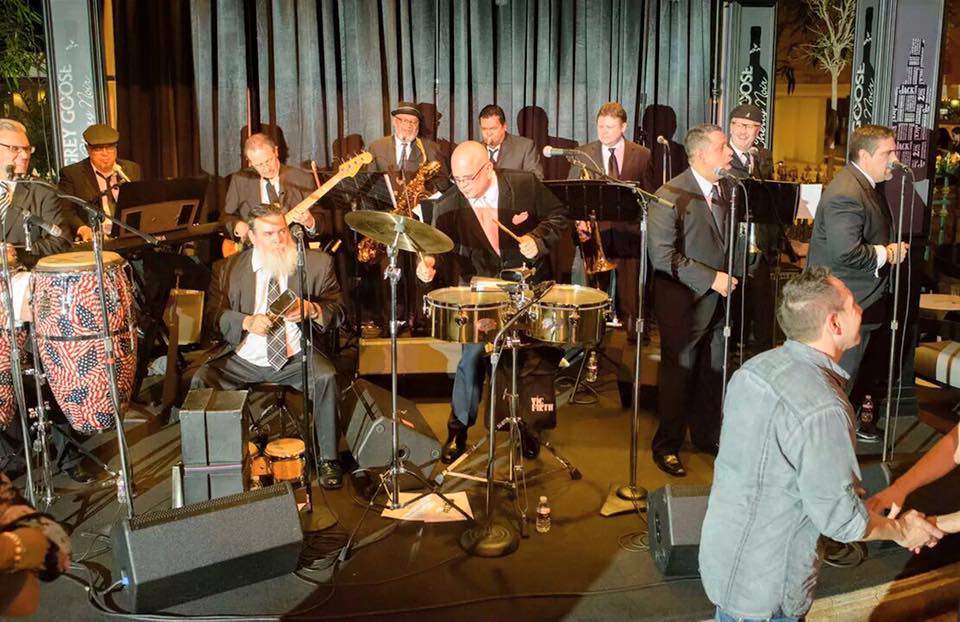 The next year, they performed live at the Gubernatorial Inaugural Ball in New Jersey.  They were the first Latin band to ever do so.  The importance of their contribution to the east coast music scene echoes through the decades. 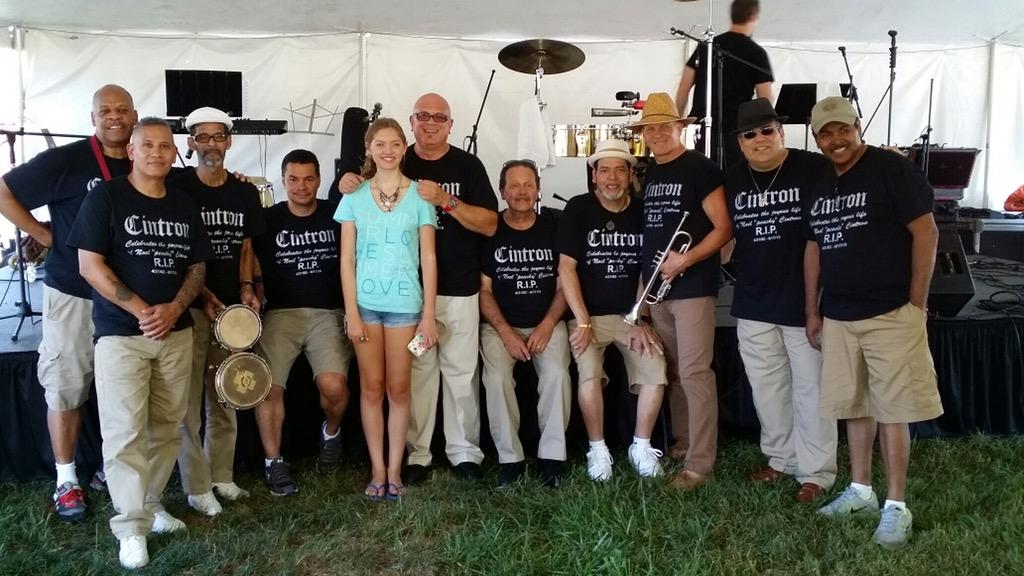 In the years since then, they continue to perform together at local New Jersey venues like Adelphia Restaurant and the Exit Zero Jazz Festival in Cape May.  Now in 2020, they are celebrating the Cintron Band anniversary by live recording a new album on April 5th.[iii]

Bringing Music to Kids With the Cintron Nonprofit Organization

The large ensemble Cintron band headed by drummer Edgardo Cintron also includes multiple vocalists, keyboard players, other percussionists, horn players, and guitarists who are all masters at their craft.  Unfortunately, one of the percussionists and relative of the founder, Noel Cintron, passed away in 2015.

His enthusiasm for music now spurs the Cintron band’s contributions to the Cintron Memorial Scholarship Fund at Willingboro High School in New Jersey and association with the nonprofit “Hungry for Music.”[iv]  This East Coast organization shares their love of music across the United States by providing schools, teachers, and students with music instruments.

It is this type of love for music that has fueled the success of the Cintron Band for two decades and made them an excellent choice as ECMHOF nominee for Latin band in 2020.  Rooted in the well-loved traditions of both cultural song styling and classic jazz and R&B, the 14 members still offer everything they have to audiences.  These musicians and vocalists demonstrate a pure love of music and the ability to uniquely blend genres and interests into moods that resonate with audiences now and will continue to do so into the future.