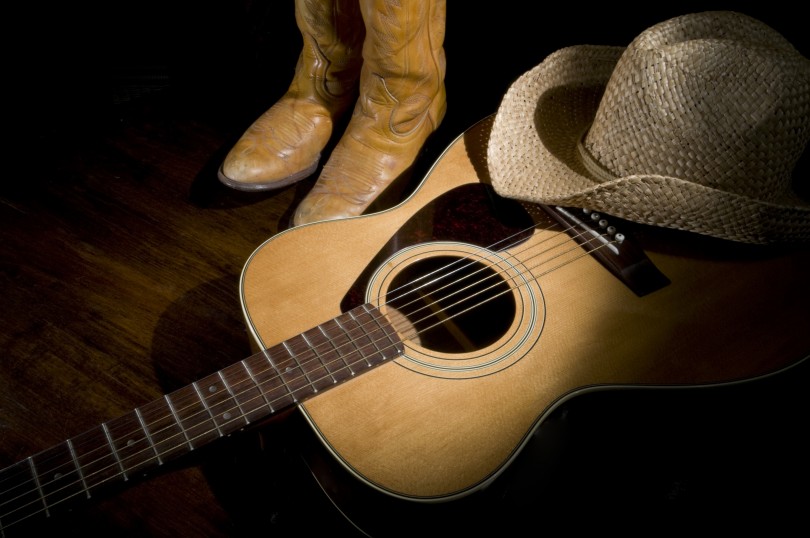 There is no denying that country music is enjoying monumental popularity today.  From its humble beginnings, the genre has grown remarkably in recent years.  It is not uncommon for the stars of country music to sell out huge stadiums and take in millions of dollars in a single year.  Here are some of the biggest country acts in music today. 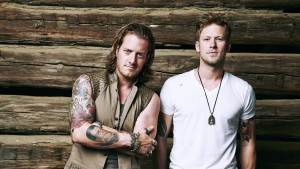 Fans of country music love the music and Florida Georgia Line continues acquiring new fans year after year.  In 2014 alone, the band earned an astonishing $24 million touring and selling their recordings. With their popularity on the rise, this duo is expected to remain a solid fixture in the country music world. 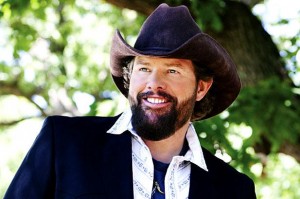 Toby Keith is the reigning king of country music and his economic success is unparalleled in the world of country.  In 2014, Toby Keith earned more than $65 million in record sales and touring revenue and he has taken in an astonishing $335 million in the last six years alone.  Toby Keith is known for his clever lyrics, smart songs and engaging live performances and he remains one of the most popular country stars of the current generation.

Garth Brooks has been out of the limelight for a while, but that is about to change.  After taking time off to raise his children and be a stay-at-home dad, Garth Brooks is staging a comeback – and his fans can’t wait.  In 1990, Garth Brook’s hit single, Friends in Low Places, won the Academy of Country Music Award for Single Record of the Year. 25 years ago, that song catapulted Brooks to superstar status, and he remains one of the country music’s most populars stars, drawing fans from beyond the genre as well as old-line country devotees. 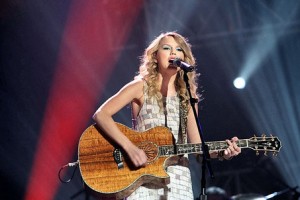 Taylor Swift is one of the biggest success stories in the world of country music, rising from obscurity to superstardom in a remarkably short period of time.  At just 24 years of age, Taylor Swift has many more years ahead of her, but she has already accomplished a lot in her young life. Taylor Swift earned $64 million in 2014 alone, including touring revenue and sponsorships by big names like Diet Coke and Keds. 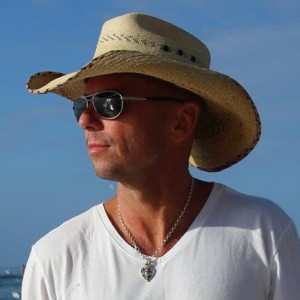 Singer and songwriter Kenny Chesney has been tearing up the asphalt and delighting fans on his No Shoes Nation Tour, playing to crowds of more than 30,000 and earning big endorsements along the way.  He earned a reported $44 million in 2014 and shows no signs of slowing down. 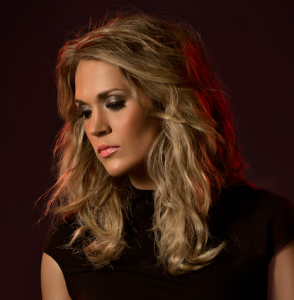 From her 2005 debut as winner of American Idol’s Season 4 , Carrie Underwood has been one of the most popular singers in the industry.  While she is primarily known as a country singer, Carrie Underwood has been able to draw fans and cross over to other music genres as well.  She has accumulated millions of fans in the pop music world, and performs in iconic stadiums and entertainment venues in the United States, and throughout the world. 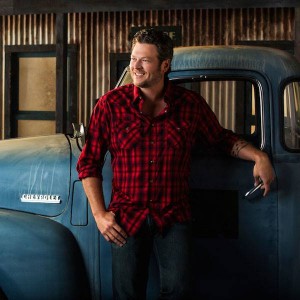 Singer Blake Shelton has enjoyed great success in a short period of time.  With hits including God Gave Me to You and Lonely Tonight, Blake has been rocking out in arenas and stadiums throughout the country.  Like Carrie Underwood, Blake Shelton has been able to draw fans from beyond the typical country music scene, expanding his reach and helping him enjoy monumental success.