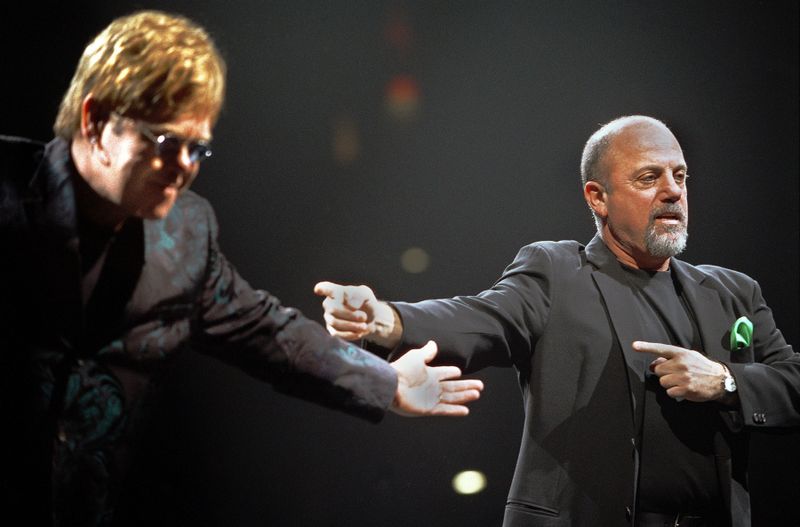 While some rock stars come and go with a flash, others have real staying power.  The top rock stars of today are no one ­hit wonders; they’ve endured the test of time, creative genius and fame, and possess the talents and abilities required to deliver heartfelt music and lyrics, strong performances, and high energy year after year.  Below are some of the most popular and highest grossing rock stars of the three decades and beyond. 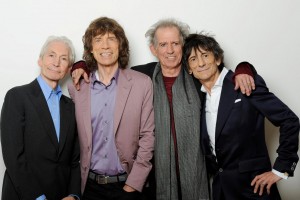 After more than 50 years of performing, the Rolling Stones show no signs of slowing down.  The iconic rock band grossed more than $27 million in 2014 alone, performing their classic songs and showing the energy for which they are so well known.  From “Jumping Jack Flash” to “Paint it Black” to their newest songs, Mick Jagger and company continue to deliver night after night. 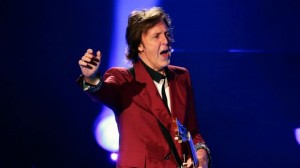 The Beatles were the biggest rock band of their era, and the continued success of Paul McCartney is proof that their appeal is not over.  In 2014, Paul McCartney hit the road again, bringing in more than $23 million in process.  From his old Beatles classics to his solo work, Paul McCartney has plenty of hits to draw on from his extensive catalog. 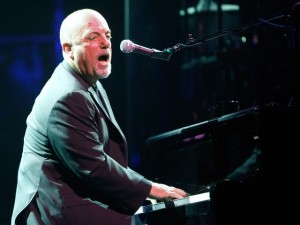 The original piano man is still going strong after all these years, building on his past success and adding to it year after year.  From his biggest hits like “Billy the Kid”, “Scenes from an Italian restaurant” to his latest work, Billy Joel has been rocking out and pleasing fans night after night.  In 2014 alone, his concerts grossed more than $20 million, proof that there is still a rich market for classic rock and roll. 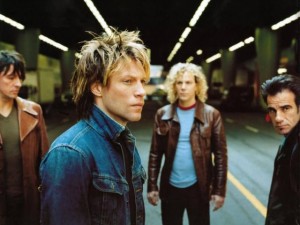 Two of the biggest rock stars have teamed up and hit the road, earning more than $12 million in the process.  The combination of Bon Jovi and Kid Rock has proved to be a winner, with Bon Jovi bringing his unique New Jersey sound to the stage and Kid Rock following on with his songwriting prowess and engaging live performances. 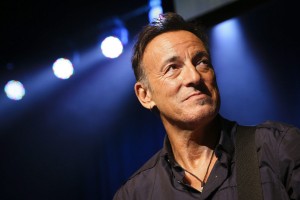 There is no one bigger than Bruce Springsteen, and he continues to delight audiences night after night.  With dozens of albums and hundreds of hit songs to his credit, Bruce Springsteen and his E Street Band show no signs of slowing down.  They ended 2014 with more than $12 million in touring revenues, and their live shows continue to be legendary.  It is not unusual for Bruce and company to play for more than three hours at a stretch, so fans are certainly getting their money’s worth. 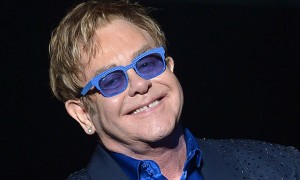 Piano player and showman extraordinaire Elton John continues to tour and delight his fans.  Whether he is singing beloved songs from the Lion King or classics like “Your Song”, Elton John always puts 110% into his performances.  Many long­time fans of the singer have seen him dozens of times, and Elton John never disappoints in his live performances.