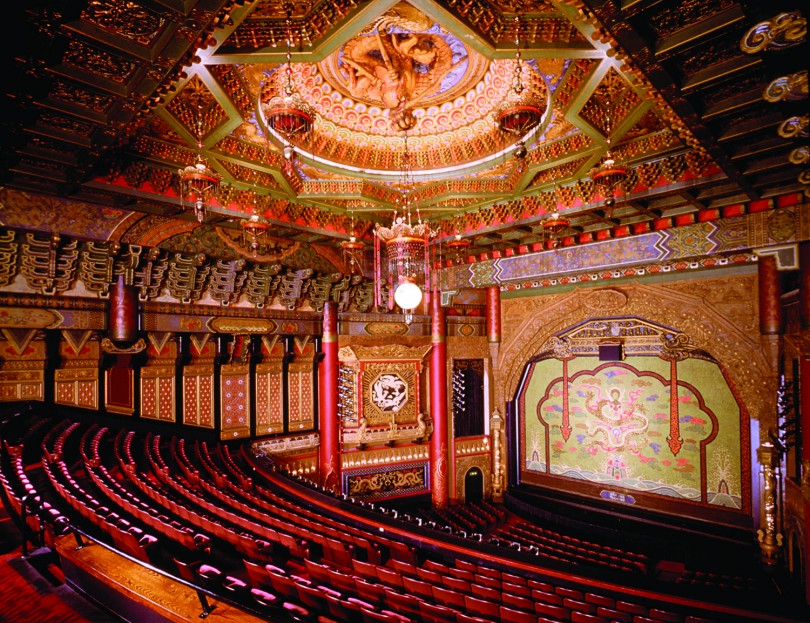 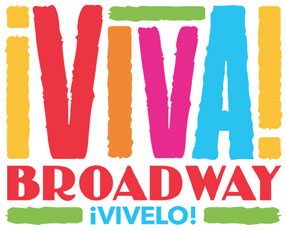 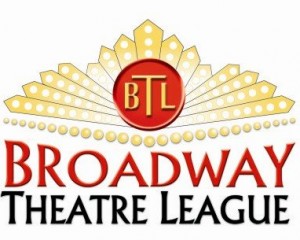 The Broadway League was founded in 1930 when theatre owners, managers, play producers and others from Manhattan’s Broadway Theatre District desired to create an association to protect their productions and unify Broadway.  In addition to protecting common interests, there was a need to regulate Broadway ticket sales and eliminate the need for ticket brokers.  The result was producers collaborating to create a Broadway trade association that would protect consumers from untrustworthy brokers and standardize the ticketing process.   Broadway’s immense popularity meant big business and the trade association served to protect the interests of ticketholders and promote best practices in business. 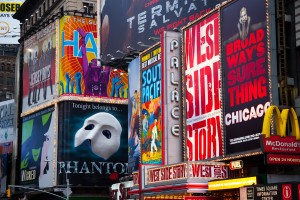 Over the decades, the League continued to evolve creating a community for producers, theatre operators and others allowing them a platform to discuss issues and problem solve on  how to achieve optimal operation.  The League is now represented by 700-plus members and described by the website as a “full-service trade association dedicated to fostering increased interest in Broadway theatre and supporting the creation of profitable theatrical productions.”  In addition to serving the interests of Broadway and regulating business practices, The Broadway League promotes Broadway as an entertainment medium making programs and events available to members, giving back to various charities and supporting the theatrical community in whatever way possible. 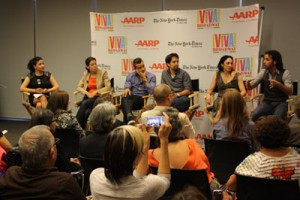 Viva Broadway was a very deserving initiative started by the League.  In an effort to make sure that various ethnicities were represented on Broadway the League conducted research about the Hispanic community uncovering that “Hispanics make up 5.5 million of the population in the NY/NJ tri-state area . . . however, this vibrant audience is not represented in a similar proportion in Broadway, in NYC and across the country.”  In an effort to culturally enrich Broadway and various Hispanic communities Viva Broadway was born.  A national advisory board was assembled and strong cultural figures were commissioned to lay down roots in the Hispanic community in order to grow this very valuable audience base. 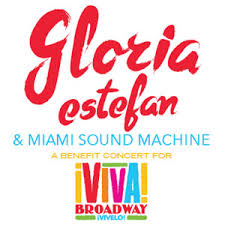 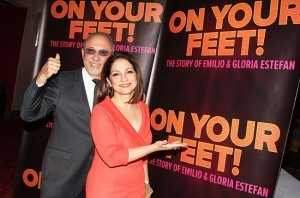 Viva Broadway is responsible for the creation of several programs, workshops and events connecting the Hispanic audience to Broadway including a concert fundraising event took place September 14, 2015 at Manhattan’s Minskoff Theatre and was sold out.  Broadway star and acclaimed recording artist, Gloria Estefan, will be performing at the concert.  Gloria has a huge following with the Hispanic community and will take her story to Broadway in October 2015 with the production of ‘On Your Feet’ – The Gloria and Emilio Estefan Story; a powerful re-telling of Gloria’s bumpy rise to the top.  The production will also receive help from MTEAF (Maria Torres Emerging Artists Foundation) Founder and famous choreographer, Maria Torres.