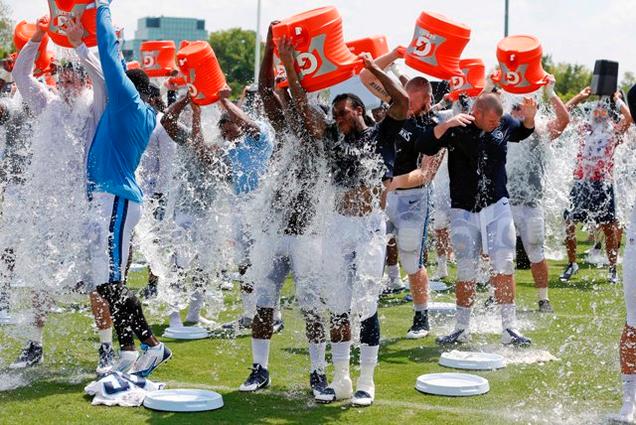 Every year approximately 5,600 people in the United States are diagnosed with Amyotrophic Lateral Sclerosis (ALS) and between 20,000 and 30,000 people are battling and slowly succumbing to the disease.  Commonly referred to as Lou Gehrig’s Disease, this debilitating and deadly illness is a neuro-degenerative (motor neuron) disorder which devastates nerve cells in the brain and spinal cord.  There is no cure and very few treatments available for symptoms of the disease.  According to the ALS Association (ALSA), the disease typically strikes people between the ages of 30 and 70 – in the prime of their life.  The average life expectancy after diagnosis is between two and five years.

According to the ALS Association’s website, two specific types of ALS have been identified – Sporadic and Familial.  Sporadic is the most common form of the disease.  It may affect anyone – anywhere, and accounts for 90-95% of all cases in the U.S.  Familial means that the disease is inherited, and it accounts for 5-10% of U.S. cases.  In families with Familial ALS, there is a 50% chance each offspring will inherit the gene mutation, which could lead to development the disease.

Symptoms and Progression of ALS 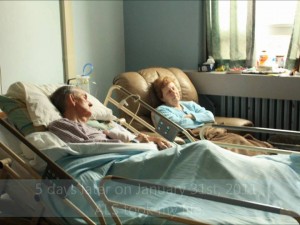 As the nerve cells of the brain and spinal cord degenerate and die, comunication between the nervous system and the body’s voluntary muscles falters.  Without the ability to receive messages from the brain’s neurons, the body’s muscles begin to weaken and waste away.  Early symptoms of ALS are generic and can include muscle fatigue, stiffness and twitching.  As the disorder continues to “waste” the muscles, they slowly become atrophied and paralysis sets in.  The disease steadily progresses, causing complications with speaking, swallowing and breathing.  Sufferers eventually lose the ability to control their chest and diaphragm muscles, and ultimately die as a result of respiratory failure.

Research for ALS Treatment and Cure

Because ALS is not a predominant illness along the lines of cancer, heart or pulmonary disease, it is considered by an “orphan” or rare disease, and therefore is often overlooked when doling out research funding.  The National Institutes of Health (NIH) delegates just $40 million (a mere 1%) of its $30 billion annual budget for medical research toward finding a cure.

A drastic increase in awareness of this deadly disease occurred in 2014 when 17 million participants made the “Ice Bucket Challenge” a summer phenomenon.  In August alone, over $100 million was raised for ALS research bringing the total proceeds of the 2014 Ice Bucket Challenge to over $115 million dollars.  According to a CNN article a year later, the ALSA has allocated: $77 million for research; $23 million for patient and community services; $10 million for public and professional education; $3 million for fundraising and $2 million for external processing fees. (It actually cost ALSA millions of dollars just to run credit and debit cards for donations, and overage fees due to so many website visitors!) 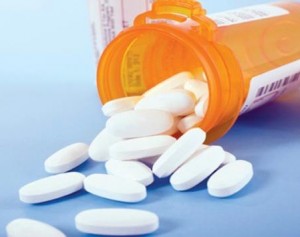 Only one pharmaceutical drug has been approved for treatment of ALS symptoms. Riluzole has proven to modestly slow progression of the disease in some patients by slowing the need for ventilator dependence and/or tracheostomy.  While Riluzole is the only FDA-approved drug currently available for affected patients, a recent Health Beat article written by Melanie Falcon, a reporter/anchor for WFMZ News in Allentown, PA reports there is promising research on Digoxin, a drug currently used to treat atrial fibrillation and other heart diseases.  Research also indicates that some patients suffering from ALS may experience a better quality of living with the disease by participating in support groups, and/or visiting an ALS Association Certified Treatment Center of Excellence or a Recognized Treatment Center.

ALS may very well be one of the most debilitating and devastating diseases affecting sufferers and their families today.  However, there are many ways we can help.  By starting a fund or event to garner research funding or participating in the annual Walk to Defeat ALS, our contributions and support can be utilized to help find important treatment options – perhaps even a cure for ALS.  For information on how you can help fight this disease, please visit the ALS Association Website or the ALS Therapy Development Institute’s website.