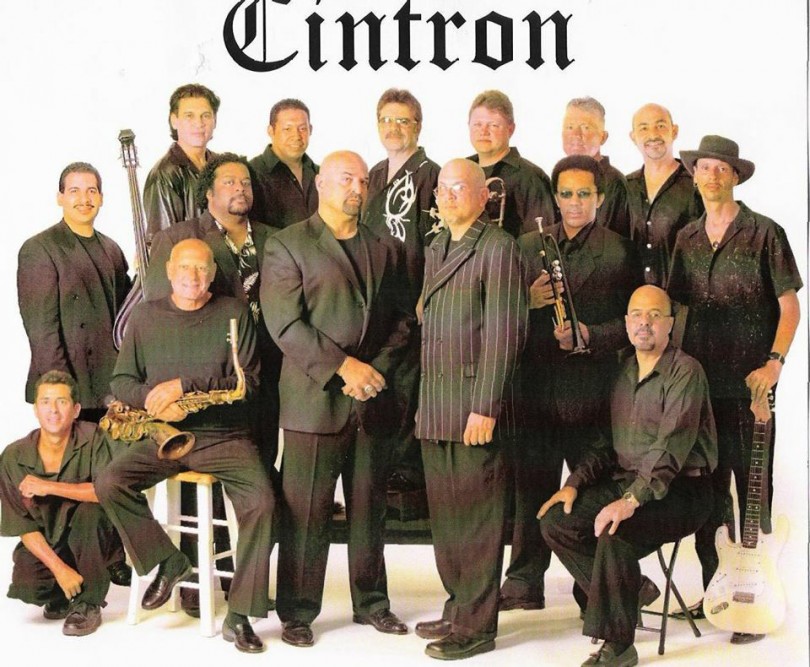 A Family Affair – The Life and Career of Rocco DePersia 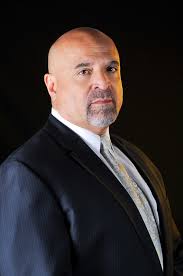 These days Rocco DePersia is best known to his clients as an attorney with a thriving practice in New Jersey.  He specializes in legal services for DUI charges, plaintiffs in personal injury cases, and municipal court representation.  His office is at 35 East Kings Highway in Haddonfield, NJ.

What those happy clients may not know is that Rocco DePersia has enjoyed a long and successful career in the entertainment industry, as vocalist and producer for the 15-piece Latin jazz band Cintron.  This multi-faceted band was formed in 2000 and named for legendary jazz percussionist Edgardo Cintron, and Rocco DePersia also had a founding role in the creation of the ensemble.  While forming the group, Rocco DePersia and Edgardo Cintron scoured the globe and landed on 15 high-powered musicians whose impressive resumes were matched with their musical diversity. The musicians who assembled under the Cintron name had pedigrees and influences from the world of jazz, R&B, Latin & pop. 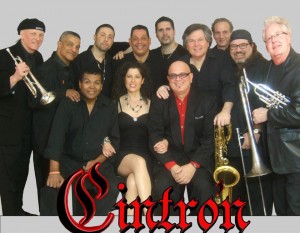 Notable members of the group Rocco DePersia co-founded included Mike Pedicin, Jr. on sax, Luis Tony Perez and Jayar Mack on vocals, and Joe “Stretch” Vinson on guitar and Edgardo on drums. Together, the musicians effortlessly blended Caribbean rhythms with Latin jazz tunes perfect for dancing, as well as crossovers to Latin pop, Salsa and old-school R&B.  Rocco DePersia and the Cintron All Stars first appeared on the music scene in the winter of 2000-2001. Their first live appearance as a group was on January 20, 2001, when they performed at the New Millennium Diversity Presidential Inaugural Ball in Washington, D.C. 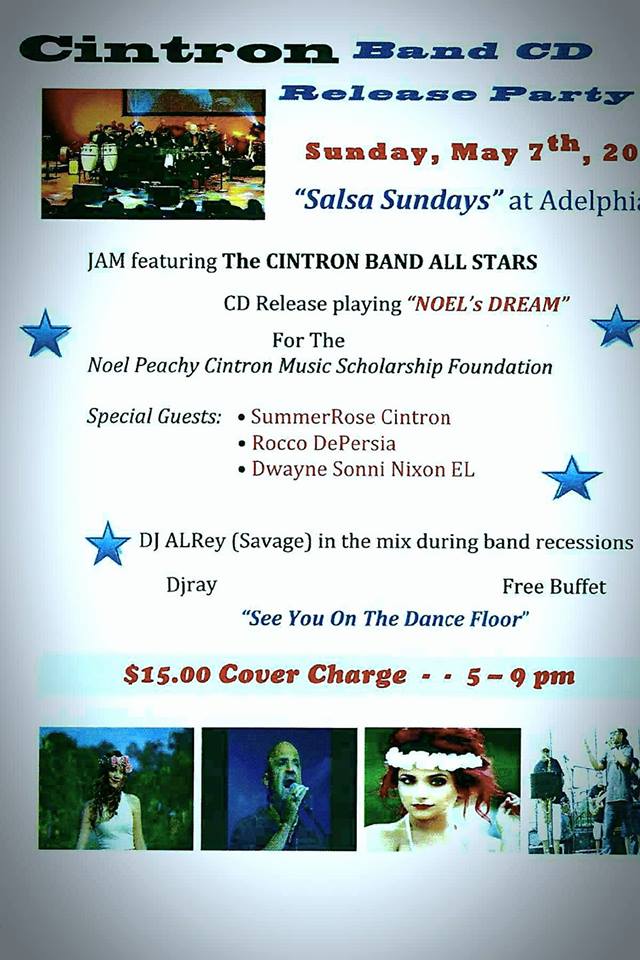 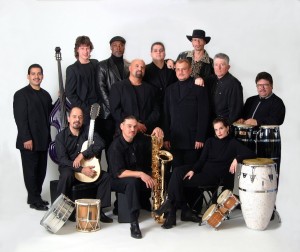 The group followed up on that success with their next release, Hit Men. Their third CD, entitled Back In the Day, features the eclectic and unique Cintron sound the fans love, along with covers of several classic songs. Modern interpretations of those classic tunes include “Suavecito,” “Expressway to Your Heart,” and “All Day Music.”   In addition to those covers, “Back In the Day” also includes a number of original works, including such popular tunes as “In My Heart” and “Anita.” Another original song is a true family affair. The song “Where Do We Go From Here?” was written by Rocco DePersia’s late father over 50 years ago.  Cintron also released their Latin Soul CD which included their popular medley of seventies R&B classics performed with their signature Latin spin and entitled “Old School Philly!” 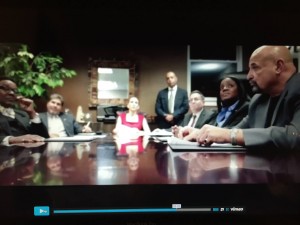 Rocco DePersia recently portrayed ‘the boss of the waterfront’ on the political crime/family drama “Chase Street.” The film is set in Rocco’s hometown, and America’s poorest and most dangerous city, Camden, New Jersey. It chronicles the violent power shifts between drug dealers, the police and politicians, all who are on the “chase”. Also starring Clifton Powell and Jade Yorker, the film follows the format of other New Jersey based stories including “The Sopranos” and “Boardwalk Empire.” Interstate Media Group has presented the pilot for this 90-minute feature film to several networks. 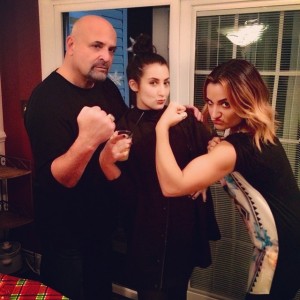 Rocco and his two girls strike a pose

The family influence is not confined to earlier generations. Rocco DePersia’s daughter Angela, a performer with a successful career of her own, can be heard supplying background vocals on the song. In fact, Cintron still continues to perform and often includes Angela DePersia as a guest vocalist. Rocco DePersia’s eldest daughter, Alexandra, is also in the music business and currently is the project manager for acclaimed artist/producer Pharrell Williams. 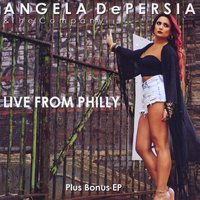 It would be easy for someone as accomplished as Rocco DePersia to rest on his laurels, but he is not about to give up on his love of music. These days Rocco serves as a music executive, helping guide the career of his daughter Angela while enjoying the success of his eldest daughter Alexandra.  He has every reason to take pride in these two women, as he introduces the world to the next generation of DePersia talent. 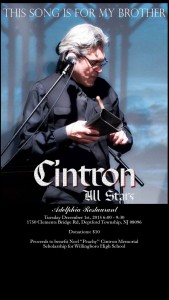 The Cintron All-Stars suffered a tragic loss in June of 2015 when band member, 53-year old percussionist Noel Cintron, passed away unexpectedly.  As a percussionist for over 30 years, Noel had a deep passion for music, and supported numerous philanthropic programs, including the Hungry for Music organization, which provides the gift of music to children in need.  As a tribute to their late brother, the Cintron All-Stars are releasing a new song titled,”This Song Is For My Brother.” Composed by Rocco, Jimmy Lopez and Tony Perez, the song will soon be available for purchase, with proceeds going to  Noel “Peachy” Cintron Memorial Scholarship at New Jersey’s Willingboro High School.

Rocco, Edgardo, and the Cintron All Stars will be debuting their tribute song during their live performance on Tue., December 1 at Adelphia Restaurant in Deptford, NJ.

To read more articles on entertainers like Rocco, visit:  Hooked On Entertainment