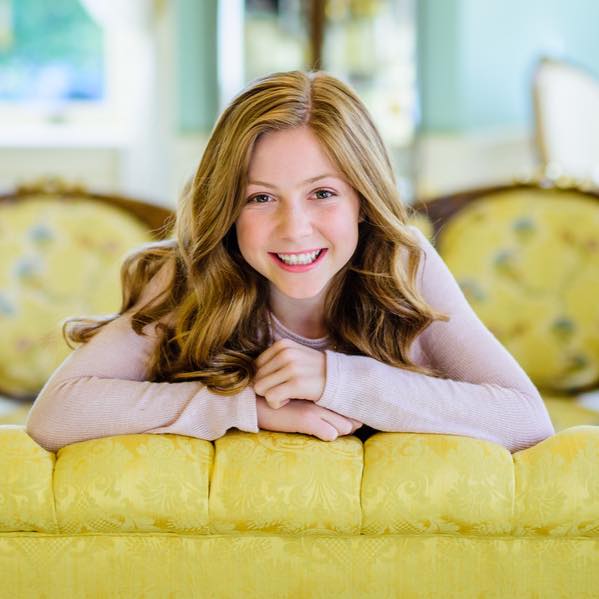 With a gracious sense of humility and a deep passion for music, 15-year old singing sensation Lexi Walker is taking the world by storm!  This young artist’s soaring, angelic voice boasts a mesmerizing vibrato that will quickly command your attention and captivate your soul. 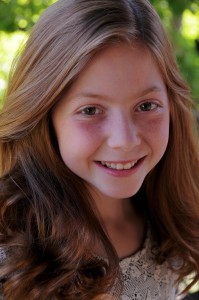 Lexi Mae Walker exploded onto the viral YouTube music scene in June of 2014 with her electrifying performance of “The Star-Spangled Banner” at a Real Salt Lake vs. Vancouver soccer game.  That performance alone has enjoyed over 3,000,000 views.  Yet this gifted prodigy’s biggest YouTube break came in early 2014 when she assumed the lead role of Elsa in an Alex Boyé cover of “Let It Go” from the hit Pixar musical, Frozen.  The video received over 18 million YouTube views in just 10 days!  Lexi has since gleaned millions of fans with her breathtaking performances on successful YouTube videos.  In 2014 she appeared on “America’s Got Talent” with the One Voice Children’s Choir, which garnered over 1.5 million YouTube views.  She has also given stirring performances with The Piano Guys, Kristin Chenoweth, and Tony Award-winner and Frozen’s original Elsa, Idina Menzel, among a bevy of other music stars. 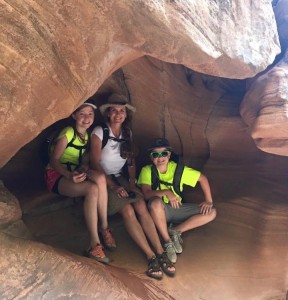 Born in Walnut Creek, California in March of 2002, Lexi is one of six children.  The Walker family now resides in Sandy, Utah, where Lexi is a member of The One Voice Children’s Choir, a group that was originally founded and directed by Masa Fukuda for a performance during the 2002 Olympic Winter Games in Salt Lake City.  As members of the Church of Jesus Christ of Latter-Day Saints, the family remains centered amongst the growing pressures of Lexi’s rising stardom.  Lexi’s parents foster a normal and humble home by participating together in prayer, scripture study, dining, and routine interaction as a family.

An Innate Love of Music 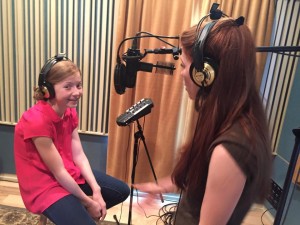 Until recently Lexi did not take formal vocal lessons; however, music has always been a part of the Walker family.  Her grandmother taught music in the public schools for 30 years, and mentored Lexi’s innate love of music by teaching correct breathing and vocal techniques.  Lexi recently expanded on her grandmother’s tutoring by hiring Tricia Swanson as her professional vocal coach.

Gracious Sense of Giving Back 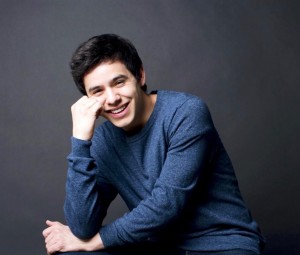 With a giving heart, Lexi lends her electrifying vocal talent to numerous benefits and fundraising efforts.  She performed at USANA Health Sciences’ 2013 International Convention, and at the MuzArt World Foundation’s 2013 “We Are Hope” concert in Salt Lake City.  Concert proceeds benefitted MuzArt’s campaign to help fund music and art education in public schools.  And in October of 2014, Lexi performed in American Idol phenom David Archuleta’s Rising Star Outreach which brings much needed educational and medical aid to leprosy colonies. 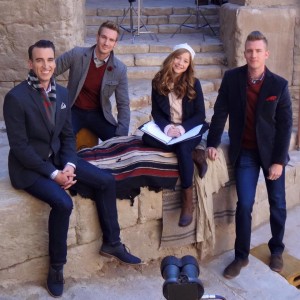 As Lexi’s career has exploded, she has garnered the attention of millions of fans throughout the United States, and even crossed the ocean for performances in Japan.  The young star has logged appeances on Good Morning America, CBS’s The Couch, The Queen Latifah Show, San Diego’s Petco Park, and Disney’s Christmas Day Parade in Orlando, Florida.  She has also wowed audiences at world-class venues including Carnegie Hall, The Kennedy Center, and Radio City Music Hall.  Lexi has also performed on a number of occasions with recording artists, The Piano Guys.  The young star’s deeply moving rendition of “Ave Maria” at Utah’s Lyceum Philharmonic thoroughly embodies the character of the song with majesty, virtuosity, serenity and humility. 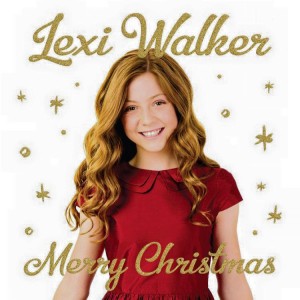 Lexi recently released her debut 7-song album, Merry Christmas, which is now available on iTunes, Amazon, and Google.  The album includes Christmas classics such as “O Holy Night” and “It’s The Most Wonderful Time of the Year,” as well as a popular French carol, “Pat-A-Pan.” Lexi’s hauntingly beautiful rendition of Franz Schubert’s popular poem, “Ave Maria,” is also available as a single.

As the career of this fresh-faced pop star continues to grow, Lexi’s talents will undoubtedly take her on imaginative adventures far beyond the theatres of Broadway, recording studios, Billboard charts, and the stages of Hollywood.  She recently signed with Portrait Records, an extension of Sony Masterworks; however, regardless of her bright and promising career path, one thing is certain.  Lexi Walker’s voice will lead her on a brilliant journey as she remains grounded in humility, graciousness and abiding faith.  How wonderfully refreshing is that?!