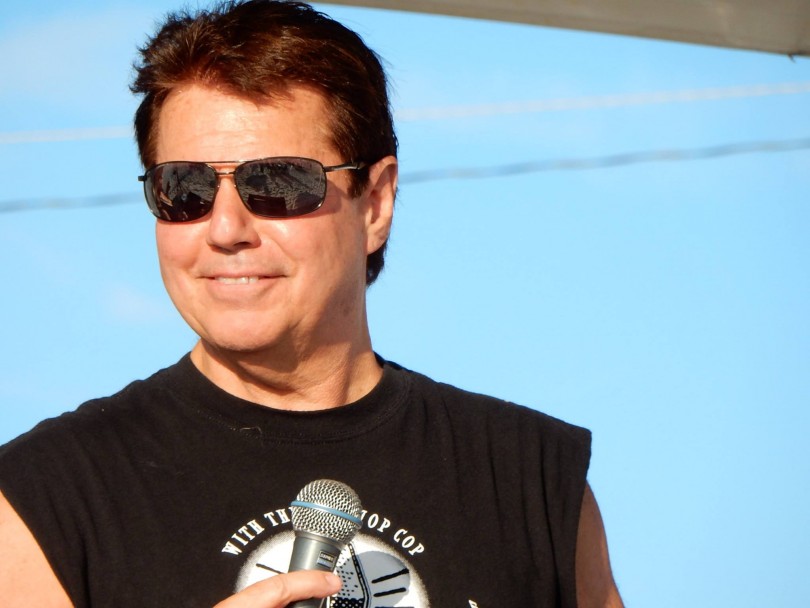 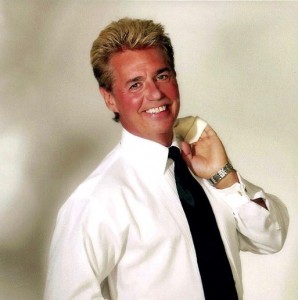 Kenny Jeremiah has been a beloved entertainer to the residents of Philadelphia for decades, but his fame has spread far beyond the City of Brotherly Love.  During his 50+ year career, Kenny Jeremiah has entertained millions of people worldwide, sold millions of records, and gained the respect of his music industry peers.  Kenny is perhaps best known as a member of The Soul Survivors, a band he fronted from 1964 to 1969. 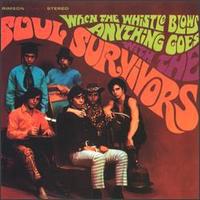 Songs like “Expressway to Your Heart” and “Explosion” were instant hits in Philadelphia and beyond.  These songs sold millions of copies, and are featured in heavy rotation on radio stations around the world today.  In fact, “Expressway to Your Heart” was the first gold record for Kenny Jeremiah, and the first national hit for the songwriting and production team of Kenny Gamble & Leon Huff.   It opened the door to what would later become the world famous “The Sound Of Philadelphia” (TSOP.)

Kenny’s Career Skyrockets With Hitmakers of the 70s 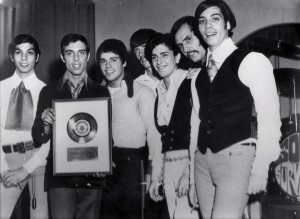 Kenny Jeremiah and his band: The Soul Survivors in 1967

During his time with The Soul Survivors, Kenny Jeremiah toured with music’s finest, drawing in new fans at every performance.  He collaborated with Big Brother and the Holding Company, Janis Joplin, Richie Havens, Eric Clapton, Smokey Robinson & The Miracles, and Jackie Wilson to name a few.  While many Philadelphians know Kenny Jeremiah best through his work with The Soul Survivors, others remember him with the 70s hit group, Shirley and Company.  Their 1974 hit “Shame Shame Shame” spent four weeks at number 1 on the disco/dance charts.  Disco music of the 70s enjoyed sold-out shows and million selling records, yet Kenny Jeremiah’s career was just taking off.  He spent much of the 80s performing in the clubs and casinos of the popular Jersey Shore circuit, where his fan based continued to grow. 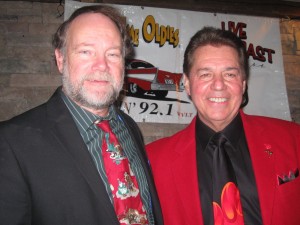 For nearly five decades Kenny Jeremiah and his fellow musicians have delighted fans on a global level.  This world-famous musician has followers in many countries, and is still one of the most popular performers on radio.  Kenny Jeremiah, along with Pepper Paul hosts the “Rock & Soul Radio Show” on Vineland New Jersey’s 92.1 fm WVLT.  It airs every Tuesday night from 10PM-11PM.  The show also airs worldwide on wvlt.com. 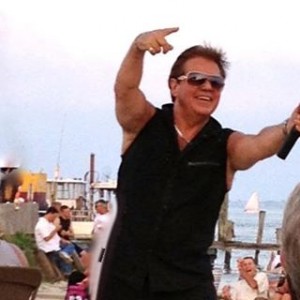 Kenny Jeremiah has displayed the kind of staying power that is often rare in modern music.  One of the many attributes distinguishing him from musicians with shorter careers is his ability to connect with audiences.  While one-hit wonders have hit the big time and flamed out just as quickly, Kenny continues to delight new audiences and make new friends decade after decade.  This enduring legend continues to thrill audiences along the mid-Atlantic seaboard as he performs with the Jeremiah Hunter Band and the duo Bittersweet. 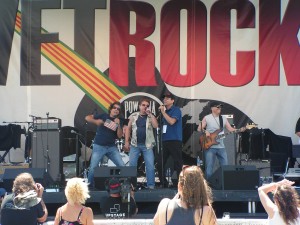 Kenny Jeremiah is dedicated to outstanding showmanship and stage presence, as well as superior vocal performances.  His live shows combine the energy of a rock concert with the production values of a studio album – a feat that few performers can pull off on a consistent basis.  With his combination of talent and boundless energy, it is no wonder Kenny Jeremiah has enjoyed such a long career in an often short-term industry.  If you are #hookedon Kenny Jeremiah like us, click here for a list of downloadable recordings and CDs.

For a complete schedule of Kenny’s events, visit his official website or connect with him on Facebook. For more articles on other great entertainers, check out Hooked on Entertainment.