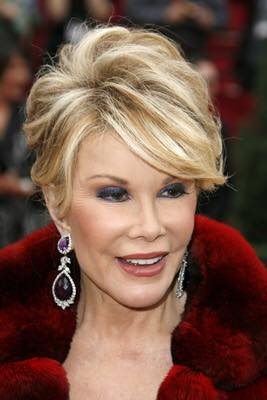 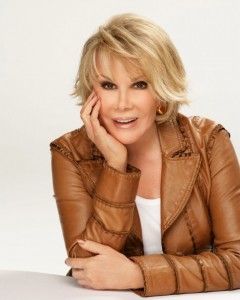 Whether you know Joan Rivers from her reality shows and her red carpet fashion critiques or remember her seminal appearance on the Tonight Show, there is a lot to love about this great comedian. From her earliest days, Joan Rivers showed real promise, and there was little doubt she would succeed in the tough world of comedy.

Born to Russian immigrant parents, the woman who would go on to be Joan Rivers was born Joan Alexandra Molinsky on June 8, 1933. Born in Brooklyn, New York, Joan was the youngest of two daughters. Her father was a doctor with a great sense of humor, and he passed that love of laughter on to his children. 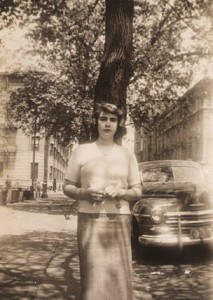 Joan attended Barnard College, pursuing her love of performing. While in college she appeared in a number of on-campus productions, but she put her dreams of performing on hold after graduation. Instead, Joan found a career as a buyer for a chain store.

While her career as a buyer paid the bills, it did not satisfy her desires or fuel her passions. Eventually Joan went back to the world of performing, determined to make herself a success. She appeared in a number of small roles, including a theatrical performance in which she appeared with Barbra Streisand. While both women would go on to great success, they were unknowns at the time. 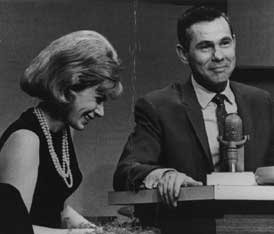 After those initial outings, Joan Rivers made the rounds of the New York City comedy clubs, spending seven years perfecting her craft and working on her comedy act. In those days, Joan Rivers was still a struggling performer. She would get her big break in 1965, when she was invited to appear on the Tonight Show. That Tonight Show performance was a turning point for Joan Rivers, and she was an instant hit with the audience. 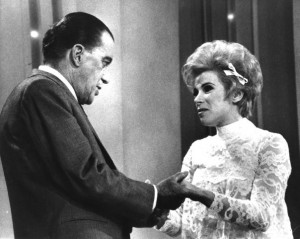 The success of her Tonight Show appearance led to Joan Rivers being offered her own show. In the late 1960s, The Joan Rivers Show featured guests ranging from Soupy Sales to Florence Henderson. During that time, Joan Rivers was also a regular on the Tonight Show, gaining new fans every time she hit the screen. Joan Rivers also appeared on the Ed Sullivan show, introducing her comedy to an even wider audience. 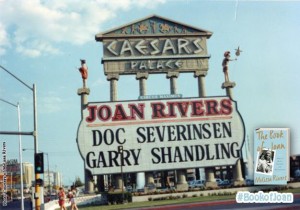 By the early 1980s, Joan Rivers was headlining sold-out shows in Las Vegas and releasing comedy albums that garnered critical praise and the appreciation of her peers. Joan Rivers also wrote a number of best-selling books during that time period, making her a true multimedia darling. 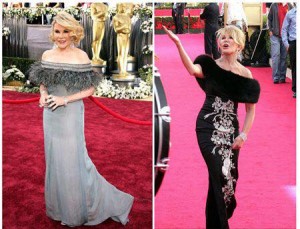 Joan Rivers is also well known for her work as an entertainment and fashion commentator. Her work with E! is legendary, especially her live comments from the red carpets of Hollywood. Her quips and wisecracks earned her accolades and criticism from others in the industry, but they were always entertaining. 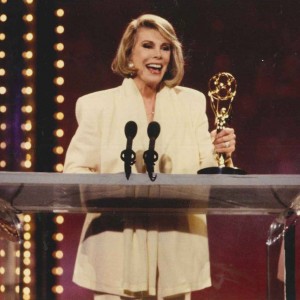 Joan Rivers was a seminal performer, changing the world of comedy in a myriad of different ways. Sadly, her life was cut short when she died while undergoing vocal cord surgery at a private clinic in Manhattan. It was August 2014, and something went terribly wrong during the procedure. Joan Rivers would later die as a result, leaving behind a legacy of laughs and millions of adoring fans.