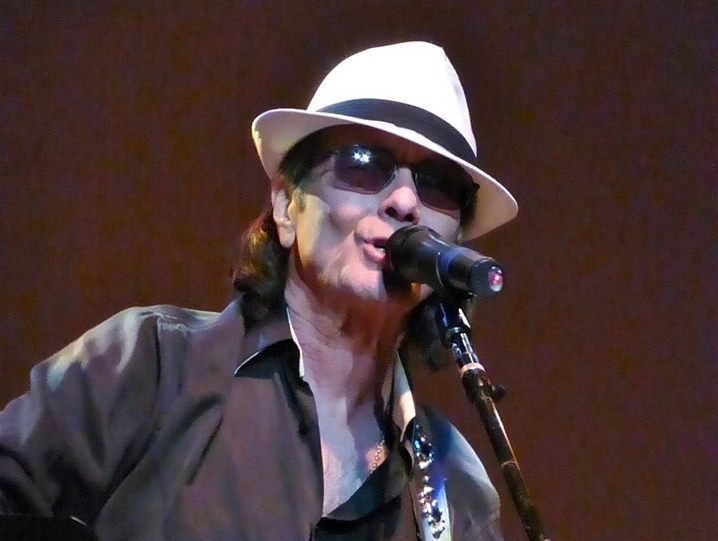 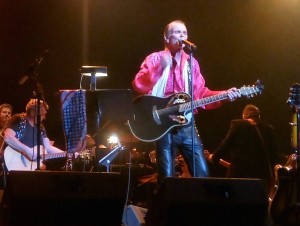 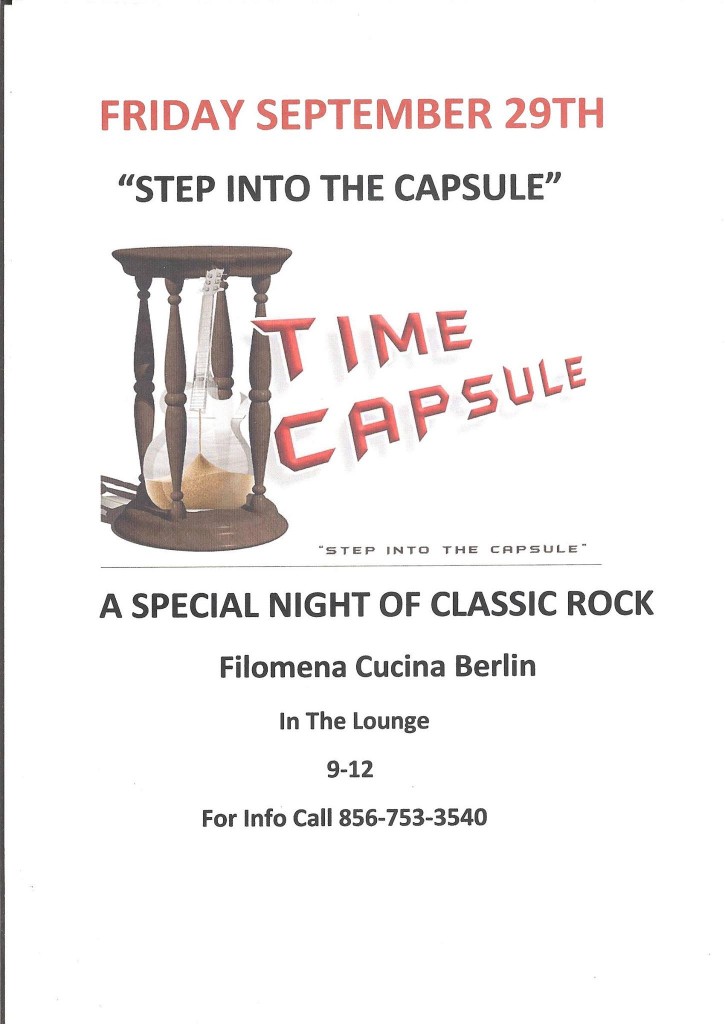 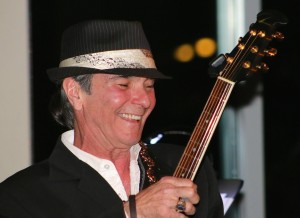 From Neil’s smash hits like ‘Song Sung Blue’, ‘Sweet Caroline’ and ‘I Am I Said’ to melodies that the celebrated singer-songwriter performs less frequently, Frankie “Diamond” DeRosa has the envious ability to duplicate them with precision, and in a brilliantly entertaining and captivating style.  There are certainly other Neil Diamond tribute acts in the entertainment industry, and many of these artists also have an ability to interpret the songs and style of the iconic singer. 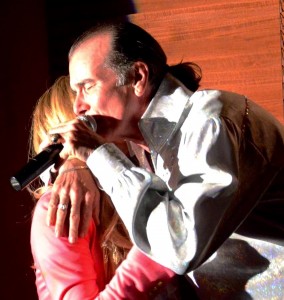 But what sets Frankie “Diamond” DeRosa apart from other Neil Diamond imitators is his exclusive ability to engage audiences and connect with fans on a personal level.  Longtime devotees who’ve attended several Frankie “Diamond” DeRosa performances often remark that no two shows are the same.  Each DeRosa performance is unique, as Frankie feeds off the energy of every audience and customizes an entertaining and captivating show according to that energy. 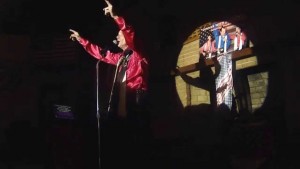 Frankie “Diamond” DeRosa is well known in the ti-state area for his popular “Dinner With Diamond” Show.  This show revisits the countless hits of the famous entertainer, yet offers Frankie the opportunity to put his own special spin and interpretation on the music of Neil Diamond.  “Dinner With Diamond” has received sensational reviews throughout the tri-state area, and has allowed Frankie DeRosa to gather a dedicated contingent of followers over the years. 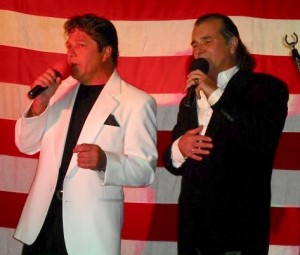 Followers and friends of Frankie “Diamond” DeRosa are amazed at precision and dedication that he exhibits in every performance.  Lovingly referred to by friends as ‘Puggy’, Frankie collaborates with other professional colleagues and musicians. He frequently performs at events and venues throughout the eastern seaboard, in Atlantic City, Las Vegas and beyond, including ‘The Jersey Shore Rock & Roll Review’ with Bobby Bandiera & His All-Star Band. 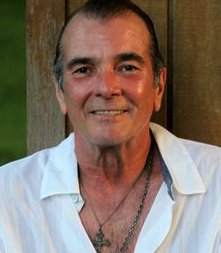 Through perseverance and a diligent work ethic, DeRosa has achieved incredible success with his Neil Diamond Tribute Act.  Yet this entertainer is not one to rest on his laurels – DeRosa continues to perfect his act and routinely adds new songs to his repertoire.  Whether you are a Neil Diamond aficionado or just a fan of great music, you’ll be thoroughly amazed and entertained when Frankie “Diamond” DeRosa hits the stage!

Find information on other entertainers at Hooked on Entertainment.

Enjoyed this article?  You may also like https://hookedoneverything.com/Neil-Diamond/  &  Vic Rubino !