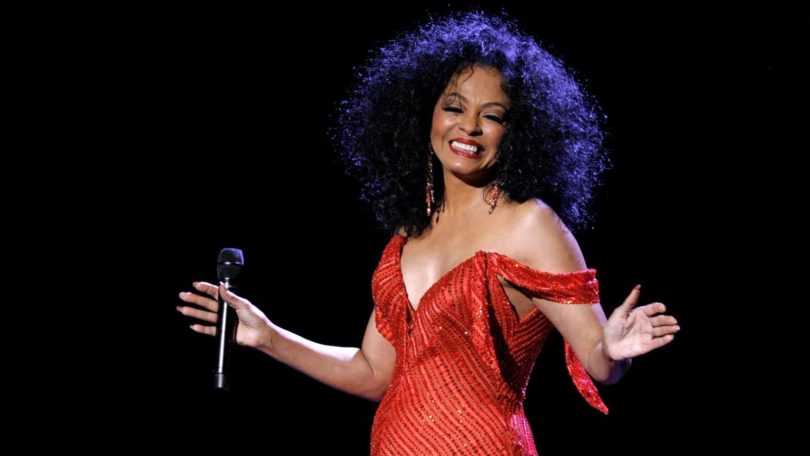 Diana Ross is nothing shy of a legend, holding 12 #1 pop singles, countless sold-out concerts, a collection of gold records anyone be envious of, and a name that is inseparable from female voices of rock and soul.  Add to that a level of social impact that can barely be quantified, and Diana Ross and her all female band the Supremes are worthy of all respect, fully deserving of their place and time in rock history. 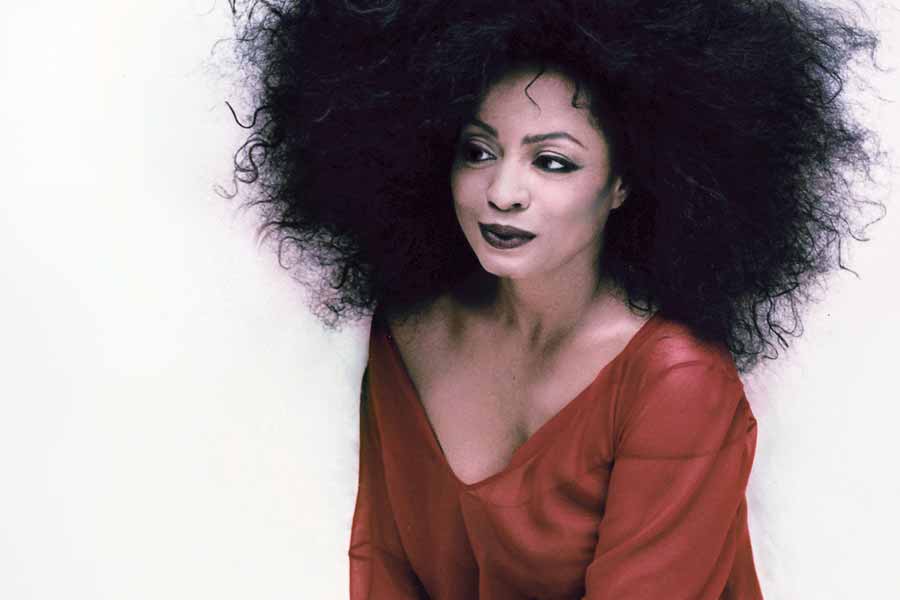 Born in March of 1944, Diana Ross never forgot her roots in Detroit, Michigan.  It was on the streets of this town that she began her career, singing with her friends as a teenager and ultimately forming the band that would make her famous.  It is possible that her success was formed on a foundation of good associations, as she was neighbors with Smokey Robinson, a singer of some repute. 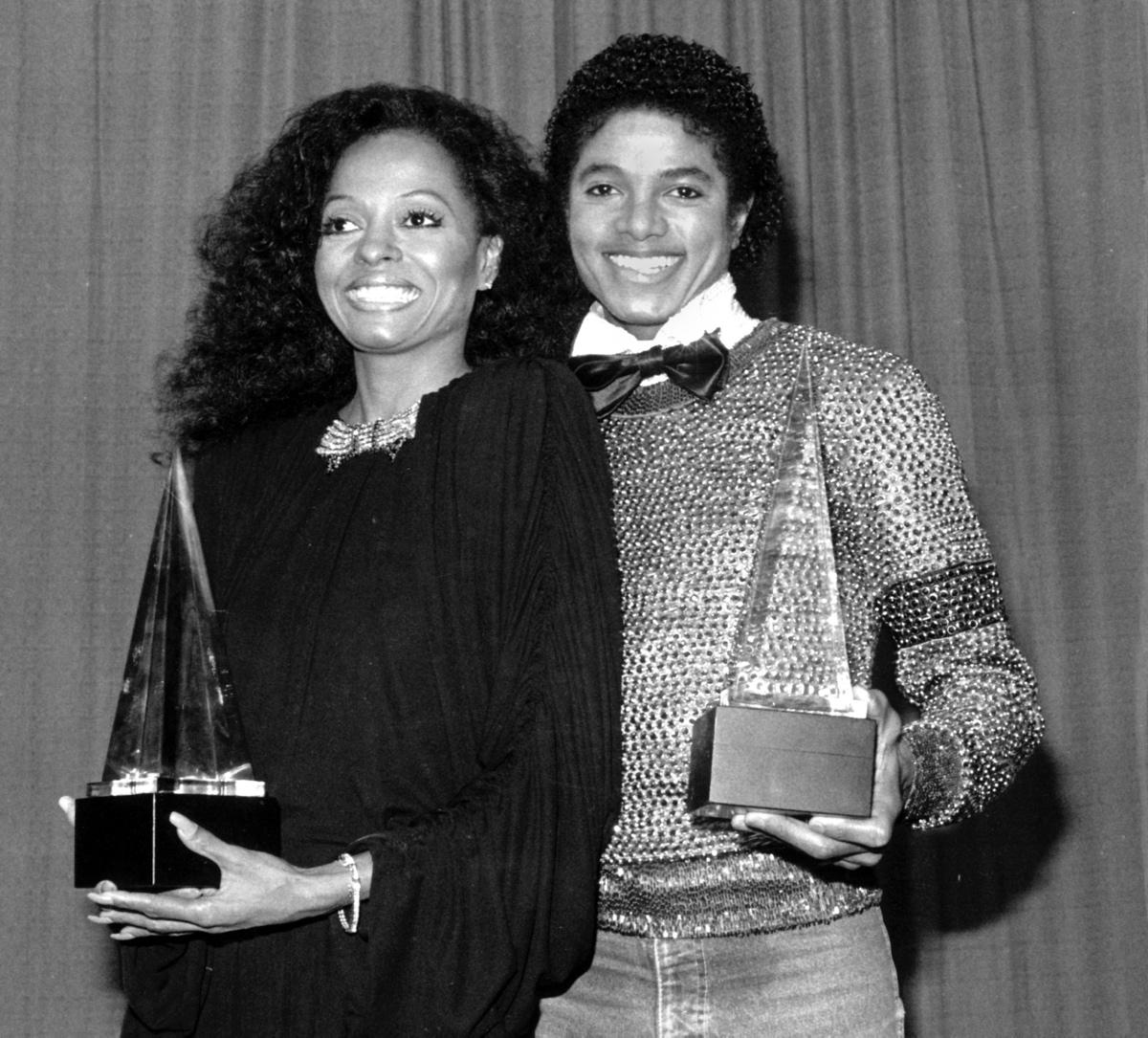 It was obvious that Diana wanted to be in the spotlight, as she pursued modeling and cosmetology at the Cass Technical High School, priming herself for a life in front of the camera.  During her 15th year she became part of a band known as the Primettes, a sister band to a local group known as the Primes.  It was her association with Smokey Robinson that allowed the Primettes to make their way into Motown even after Berry Gordy refused to allow them to audition. 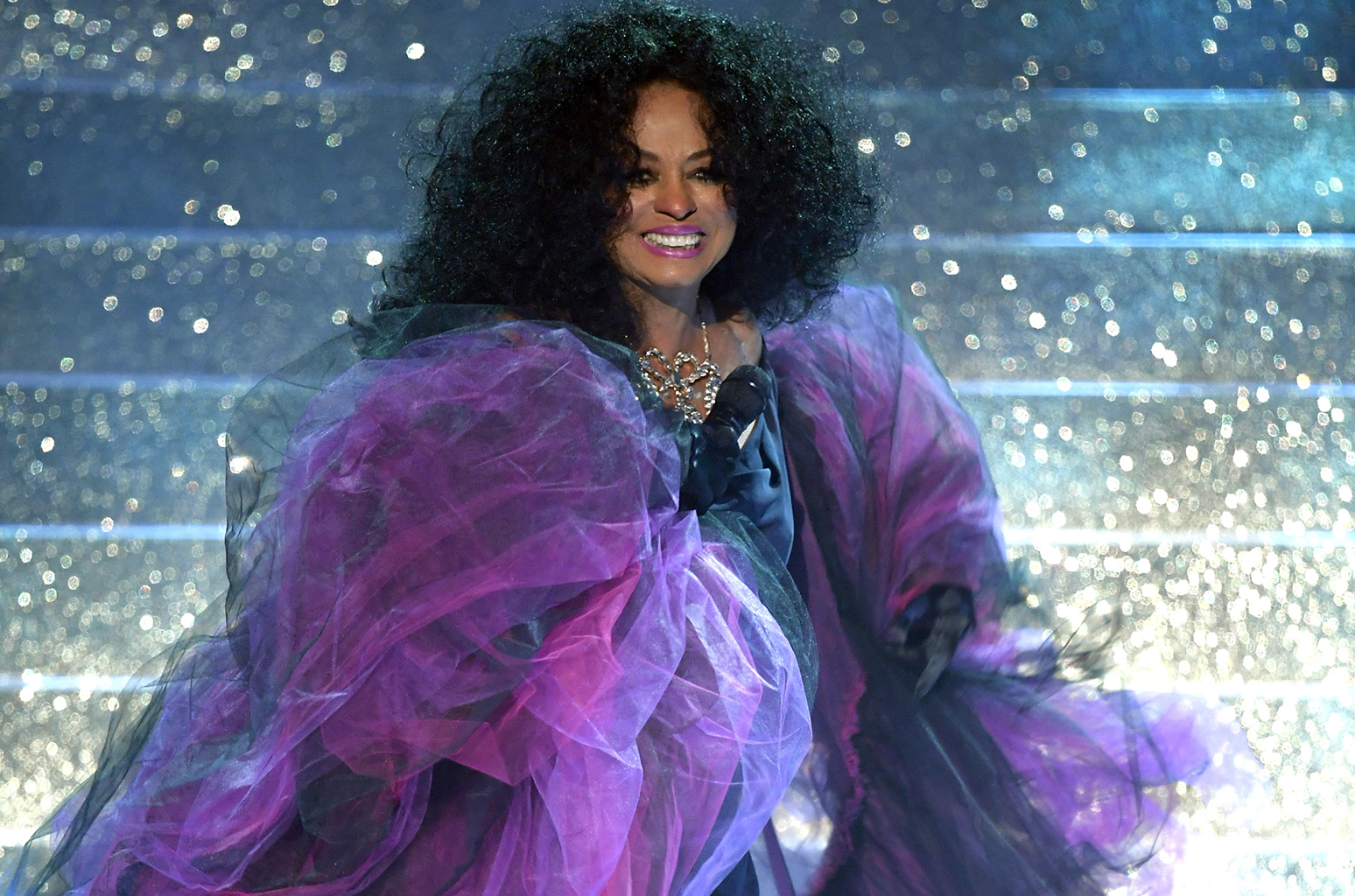 They were well received, well received enough that the only thing that balked Berry Gordy was their age, enough so that he advised they come back once they’d graduated High School. Motown had never seen anything quite like The Supremes and given their place as the most charted and influential female band in American history, their like has yet to pass through those noble halls again. 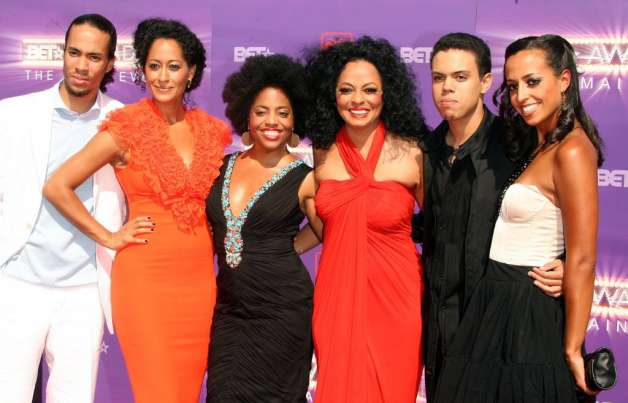 In 1970 Diana decided that it was the time that she set out on her own road, and her previous success proved itself to be no flash in the pan. Diana was the star the world was craving, and her self-titled album immediately set a top-20 hit with “Reach Out and Touch (Somebody’s Hand)”, and “Ain’t no mountain high enough.”  Songs that are still hugely influential and powerful today. 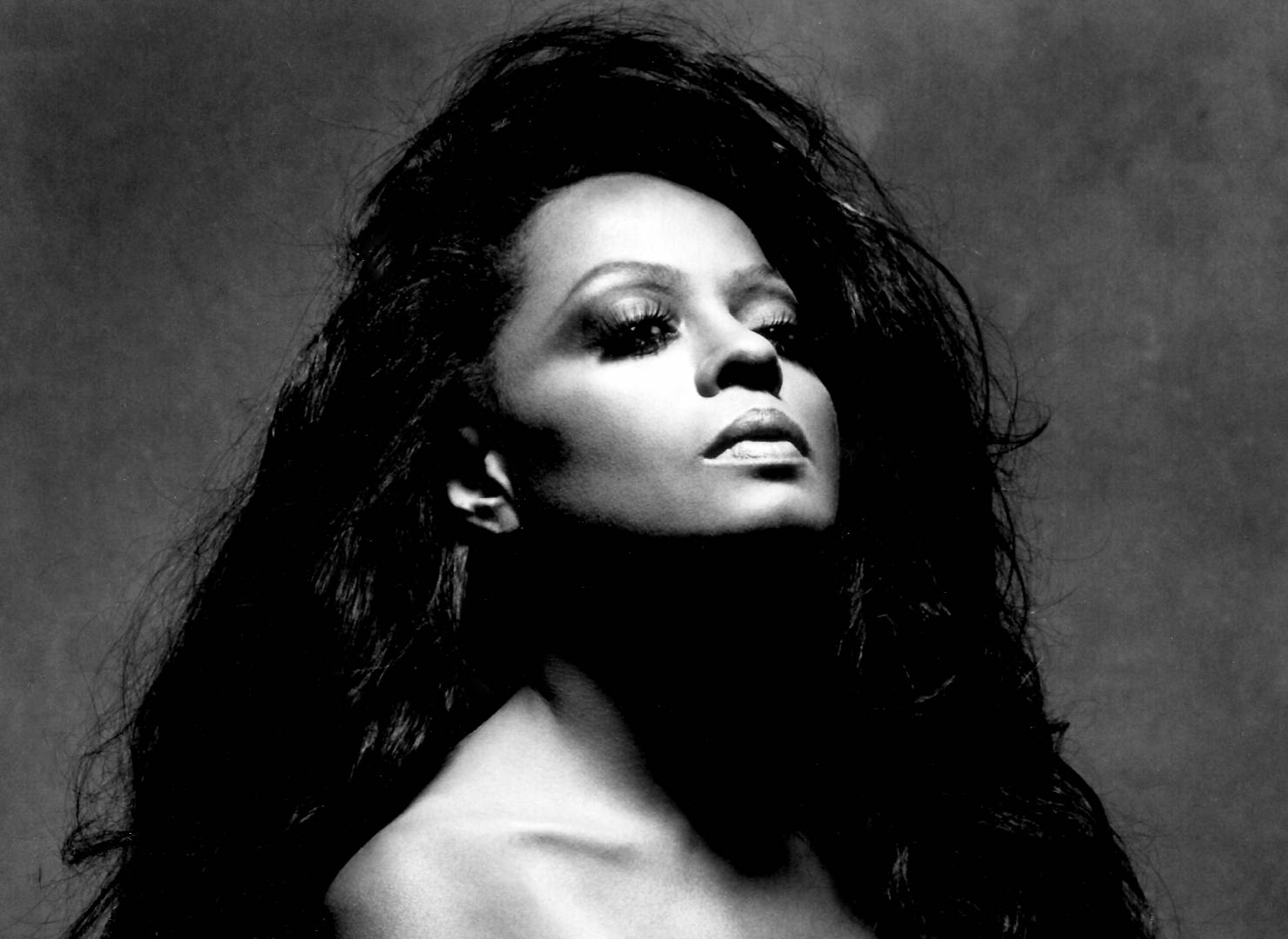 Diana wasn’t done though, 3 years later she released “Touch me in the morning”, which wasted no time in finding its way to #1.  1973 was an important year for her, as she had done work on the soundtrack for Lady Sings The Blues, a movie honoring the life of Billie Holiday, an album that would become her first solo #1 on the Billboard 200 Albums Chart. 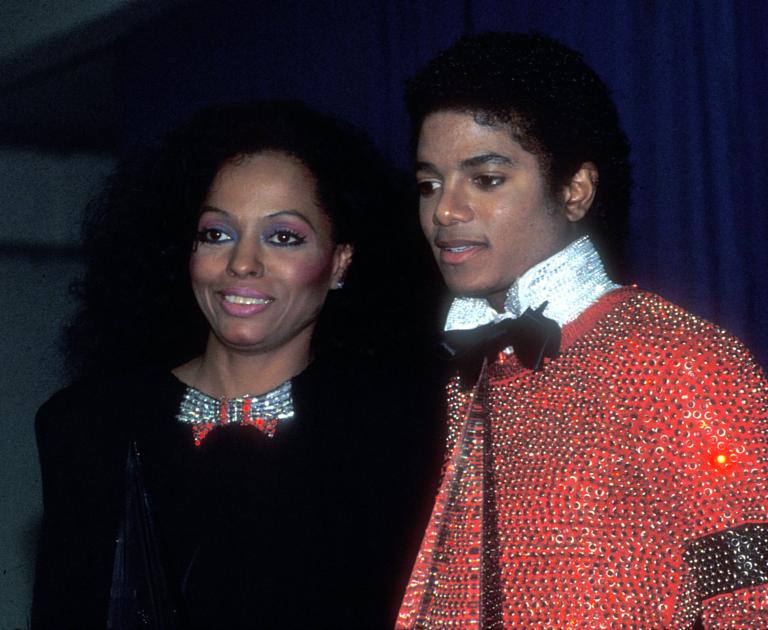 As the years went by Diana would see success after success flow from her talent, but it was 1980 that set the new bar for her.  Her album, Diana, was powerful and still stands as the most successful album to date.  Her timeless duet “Endless Love” was performed with Lionel Richie, and quickly became a number one single, though it would also be the last one to date that reached such lofty heights. 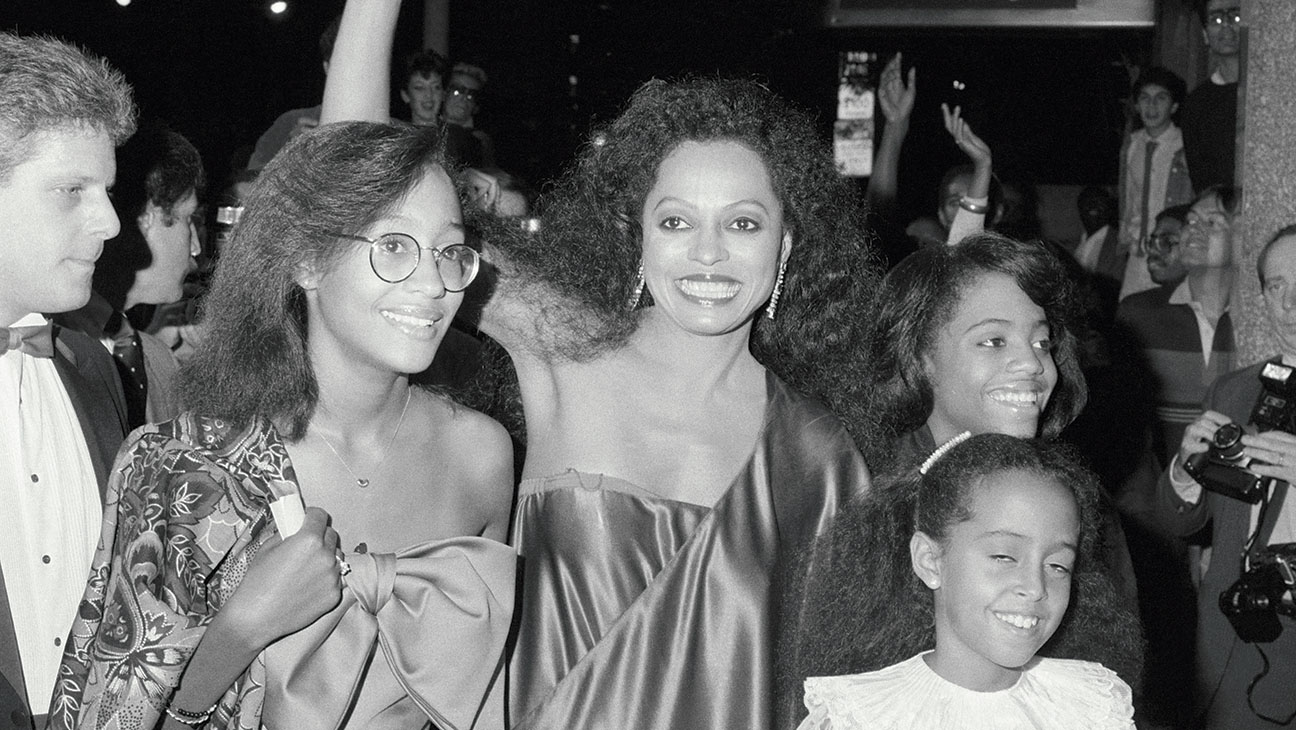 Diana’s talent didn’t stop with her vocal skills, in 1971 Diana was working on Lady Sings The Blues, for which she wrote the soundtrack.  Diana’s performance in the film was highly praised, and her vocal work was equally appreciated, judging by the album’s sales. In 1975 Ross starred in Mahogany, a film which also brought her to the stage with some familiar faces from her previous movie.  Billy Dee Williams was an actor who had starred with her in the previous film, and Berry Gordy would replace Tony Richardson when the latter was fired.  Due to conflicts between Ross and Gordy, Ross would leave the film before it was completed.

Diana Ross can easily be said to be one of our cultures most important icons, her talent reaches across gender and race barriers to touch the hearts and lives of everyone.  Perhaps it was said best when Mahogany failed to be well received.  The opinions of millions all over the world can be summed up in one sentence when Gordy was called out for wasting “One of America’s most natural resources: Diana Ross” on such a poor film.  Diana Ross was and continues to be, a living legend.