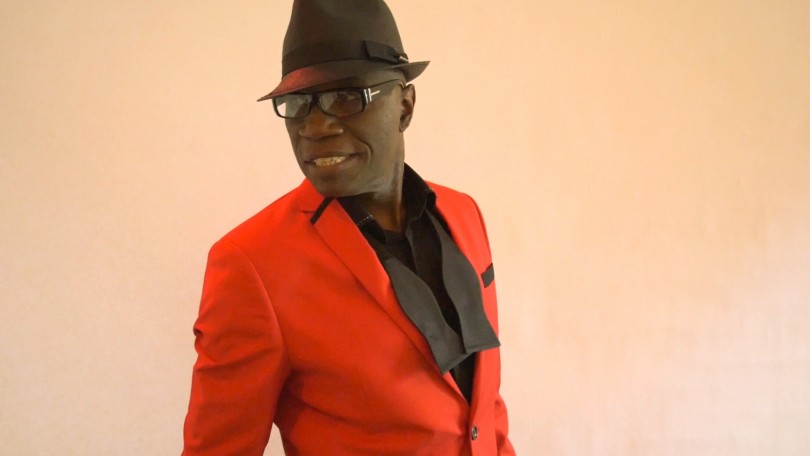 The honeyed vocals of Cecil Parker serve up music that’s both hot and smooth. A singer, songwriter, and above all, consummate performer, Cecil Parker has been compared to Maxwell, Marvin Gaye, Al Green, and Lou Rawls if these old school greats were fused with current acts like Usher, Kem, Eric Benet and Ne-Yo.

Parker’s brilliant ballads and mid-tempo tracks include popular songs such as “Really, Really Love You” 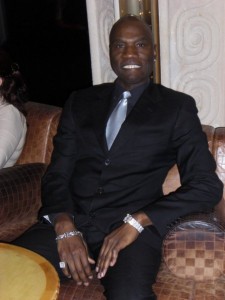 Laid back on his own, Cecil Parker can chill.

and “I Think I’ll Tell Her.”  His R&B/pop single “Somebody” is something else again. A hard charging, hot song with an infectious sing-along hook, this ultra-catchy single is just one cut from Parker’s greatly anticipated full length CD “If I Sing” which is due for worldwide release later this year.

The music of Cecil Parker has an authentic story that was shaped on the streets of Philadelphia, where Parker grew up.  An athletic scholarship for track and field drew Parker to a major university, but his heart was drawn to music.  While enrolled at Penn State, Parker finally got a taste of performing.  Quite literally pushed onto stage at a college talent night, he received applause and an ovation for covering the B-side of a Jackson 5 record.

Signed first by Stan Watson at Philly Groove Records, Parker moved to TEC/WMOT Records where he received his first world-wide release.  Although his album Chirpin’ included popular singles like “Really, Really Love You” and “Love Is,” ultimately Parker has gone the independent route with his music.  His first release as an indie artist on his own Spectrum label, was the moving ballad “I’m So Hurt.”  Cecil Parker worked with producer Terry Price, and then with Philly producing legend Vince Montana, Jr. on the Linda Creed-Thom Bell composition, “I Think I’ll Tell Her.”

A headliner at such top locations as Las Vegas’ Rio, the Sands, and the Tropicana, Cecil Parker is a hit coast to coast and abroad.  He’s a powerhouse performer with major draw at the Trump Taj Majal in Atlantic City, and far across the pond at Harrah’s New Zealand.  A strong act at NBA 76rs games, Parker has also graced stages at sea, aboard Celebrity and Carnival Cruises in Europe and Asia. 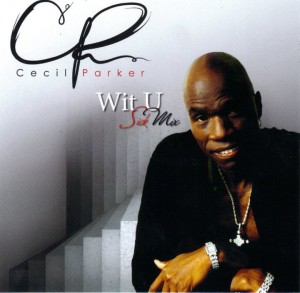 A skilled musician, Cecil Parker covers a four-octave range. He is also an accomplished songwriter and a highly regarded recording artist.  Whether in front of the mic or behind the mixing board, Parker shines.  His self-produced CD, For Now, included a release of “Wit U (sick mix)”, a hot urban style single.  The same CD included the tender wedding ballad, “For You,” and smoking dance club track “I Need a Lover.”  Fully embracing the digital age of recording, Parker is a perfectionist with style and a killer voice that sounds as strong live as it does on record.

With a genre that appeals across the board from R&B and pop to dance hits, Parker is a charismatic and versatile entertainer.  With hits including “Another Level (Waiting)” and “Love Don’t Love You,”  his worldwide recording and live performance success is easily attributed to his rich vocals and solid mix of ballads and dance classics.

Stay up to date with Cecil’s schedule and recordings by visiting his website: Cecil in the Mix 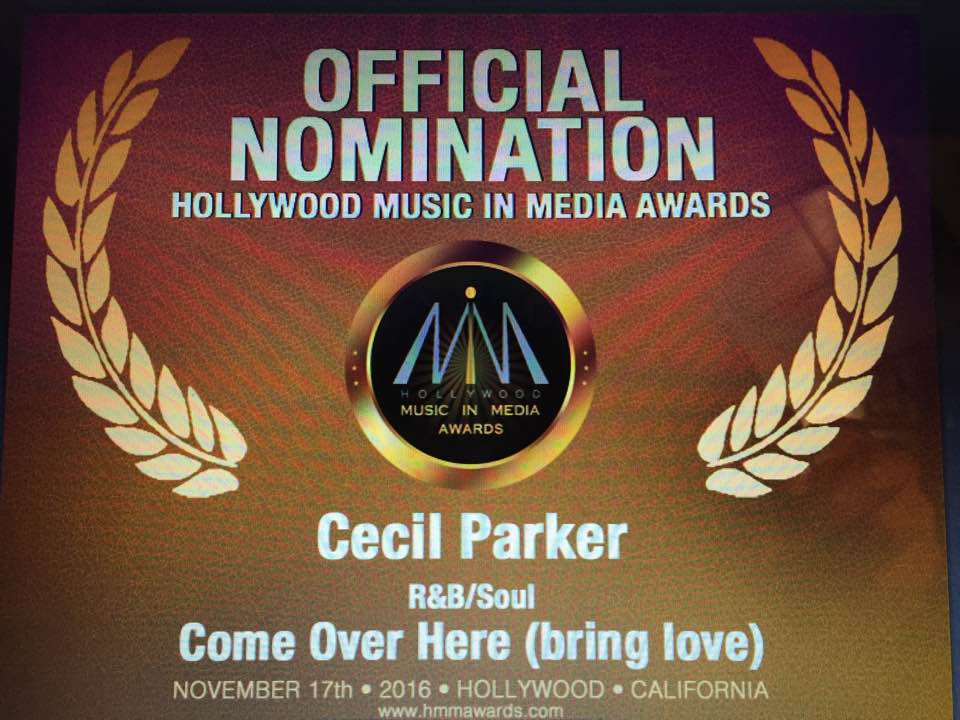