8 Attractions of Boston You Don’t Want to Miss

As one of the most iconic cities in the U.S., Boston is a major tourist destination with a wide array of attractions for people to visit and enjoy. Boston is associated with the nation’s Colonial period, so it is home to many historic attractions. On the other hand, Boston is also one of the largest cities on the East Coast and features a dazzling array of modern activities and attractions. The following eight are attractions you definitely want to include on your Boston travel itinerary. 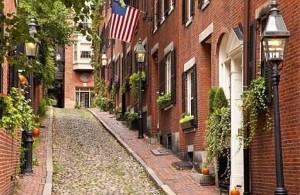 Famous for its brick streets and gas-lit lamps, Beacon Hill is a historic neighborhood of Boston that boasts the Massachusetts State House as well as Federal-style row houses and historic architecture. Because of its historical significance to the city, Beacon Hill is typically included on most landmark tours of Boston. 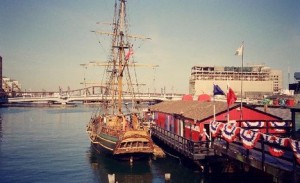 The Boston Tea Party Ships and Museum makes for a great family-friendly attraction. The museum displays a sea chest from one of the original ships as well as other materials that pay homage to this Pre-Revolutionary War event. If you are an American History buff, this sight on Congress Street is definitely one you don’t want to miss. 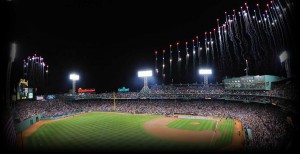 Fenway Park is a historical baseball stadium in Boston. During baseball season, it’s the perfect place to root the Red Sox on to victory, enjoy the fine summer weather, and dine on classic stadium treats like hotdogs and peanuts. 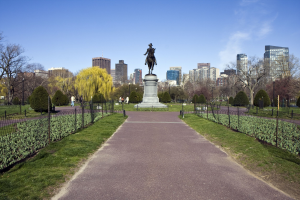 A celebrated park in downtown Boston, Boston Common dates to 1634 and is regarded as the nation’s oldest park. Located to the south of Beacon Hill, Boston Common has been declared a National Historic Landmark. Many travelers visit the park to pay homage to its history and to simply enjoy its lovely grounds. 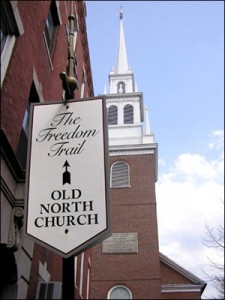 Paul Revere sent his famous signals, “One if by land, and two if by sea” from Boston’s Old North Church. A National Landmark and the oldest standing church in the city, Old North Church is a major historic attraction. Be sure to witness its many statues and fine architecture that dates to 1723.  Tours of Paul Revere’s ride are available.

An interesting fact about Boston and many of its streets that are in the heart of the city is that they aren’t following a specific grid that are normally seen in a city.  This is because the first streets were “designed” by animals in the woods.  As the first settlers came, they travelled the paths that were already laid out by woods’ animals. 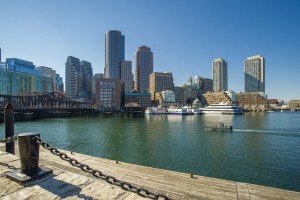 Many visitors to Boston enjoy doing some exploring along the waterfront. In fact, it doesn’t cost anything to watch the ships and boats come and go. You might also enjoy a meal in one of the area pubs or restaurants with a view of the water. 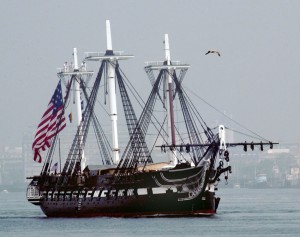 As one of the most celebrated ships in the country’s history, the USS Constitution celebrates Naval history as well as America’s early days. The ship was launched 1797 and is renowned for its action in the War of 1812. Today, the ship and its museum are visited by thousands annually who are eager to learn more about this great wooden frigate and its historic voyages.

As one of the most renowned libraries in the country, the Boston Public Library won’t disappoint you with its historic charms. Established in 1848, the library boasts more than 23 million materials. Its reading room is a breathtaking place to sit down with a book after exploring the collection.

If you are planning to visit Boston, be sure to include these stops on your trip. They’ll definitely enhance your visit to this amazing East Coast city.

Read other articles like this by clicking here www.hookedontravelling.com