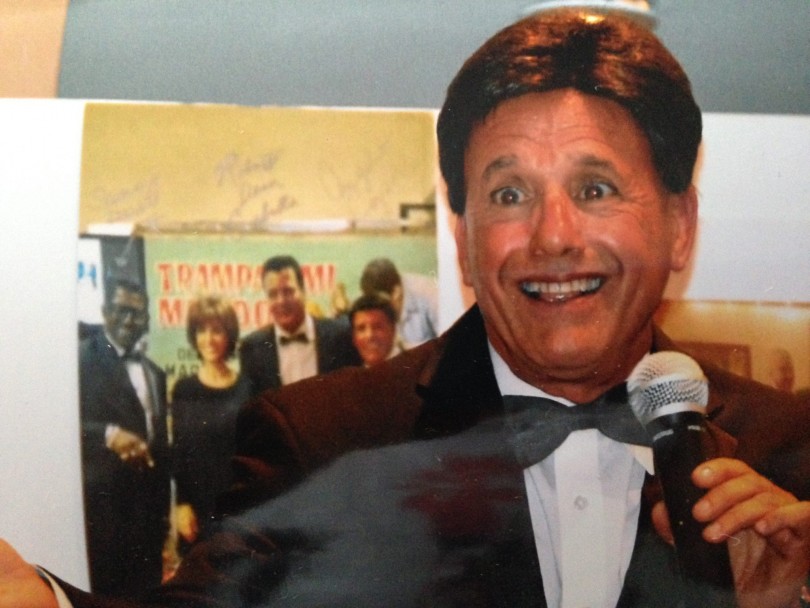 Jerry Lewis entertained generations of audiences with his slapstick style of comedy in the 1950’s and 1960’s.  He was originally part of the famous Martin and Lewis comedy team, but by 1954 each had gone their separate ways and established successful careers.  Today the hysterical comedy routines of Jerry Lewis are back in the delightfully funny shenanigans of Angelo Capone.  Audiences are thrilled to once again enjoy all the zany antics of the iconic Jerry Lewis via the tribute performances of Angelo Capone. 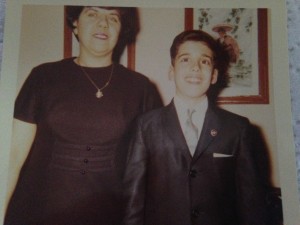 Angelo Capone began impersonating Jerry Lewis at a very young age.  When he was just 11 years old, Angelo’s mom walked into her sewing room, and caught him acting out Jerry’s role as the Nutty Professor/Buddy Love with her sewing mannequin as the prop of his romantic counterpart, Stella Stevens.  Angelo Capone has been impersonating Jerry Lewis for friends and family for over 50 years.  He is now finally in a position to bring smiles and laughter to the faces of others by mimicking the hilarious comedian on a professional level. 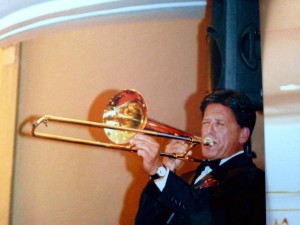 Angelo has the routines, expressions, movements, and humor of Jerry captured perfectly, and his impersonation routine has audiences laughing out loud.  Videos present Angelo performing old Lewis routines with new life and excitement.  Multi-talented, Angelo can appear to be playing any instrument while he is performing.  He is a versatile performer, and presents a fantastic solo show or can entertain with other comrades.  Whatever the scene, Angelo Capone has his audiences laughing and loving every minute. 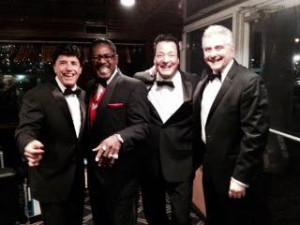 Step back to the 1950s and 1960s to reminisce all the hit comedic performances you love to remember.  Try to keep a straight face as Angelo (as Jerry Lewis) inserts his gloriously off-key vocals in a sing-a-long with the entire tribute team.  He is such a natural in the role of Lewis, that you will forget you are watching an impersonator.  The outrageous costumes Angelo Capone wears when performing will have you laughing, remembering and applauding.  He is the perfect Jerry Lewis tribute performer.  A fan favorite is when Angelo joins with “Dean Martin”, “Frank Sinatra,” and “Sammy Davis Jr.” in their popular rendition of the 1956 hit, ‘Standing on the Corner.’ 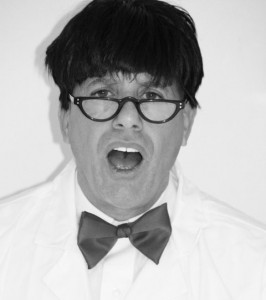 Audience members love to join in on their favorite songs from a gone-by era and relives the memories of the past.  Just imagine being in a Las Vegas club enjoying the antics of the comedic legend Jerry Lewis, and you will know what it is like to be entertained by Angelo Capone.  Whether dressed as Carmen Miranda or any of the many well-known Lewis characters he will put smiles on your faces as he performs many of your favorite Jerry Lewis characters and routines. 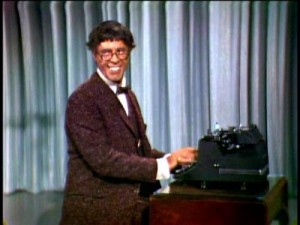 The clumsy Norman Phiffier from ‘Who’s Minding the Store’ (1963) is just one of Angelo’s many routines which are performed to perfection.  His performance as Norman pretending to type will keep you laughing long after it’s over.  As “Dean Martin” is singing you’ll thoroughly enjoy the manner in which Angelo strolls out and begins interacting during the performance.  Audiences find Angelo’s routines hysterical, and laughter quickly fills the room.  Angelo Capone is full of wacky personality and plays flawlessly to the crowd, winning the interaction and adoration of fans. 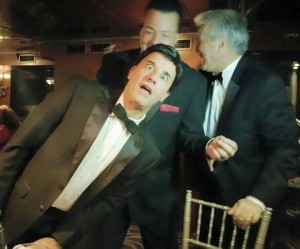 Angelo’s fans enjoy his performances and the hysterical Jerry Lewis comedy routines he has created.  They love his amazing impersonations, including the Nutty Professor and the Lollipop Boy.  Angelo Capone has an innate way of getting audiences to forget about their daily stresses and concerns, and escape into an evening of hysterical laughter and fun.

Stay up-to-date with Angelo Capone’s appearances and his career by following him on Facebook.