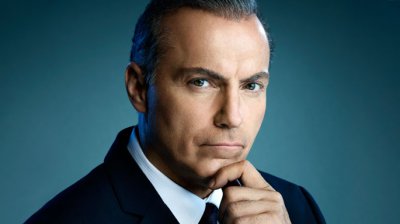 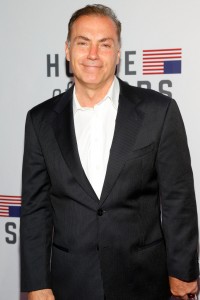 If you’re a fan of great TV shows and movies, you’re certainly very familiar with the life and career of Al Sapienza.  Al has played many roles throughout the years, from the corrupt union lobbyist who goes head to head with Kevin Spacey in the spectacularly successful House of Cards, to the mafia hit man dealing with Tony Soprano in the groundbreaking HBO series, The Sopranos.
Through it all, Al Sapienza has maintained his sense of humor and remained grounded in an industry where so many others run off the rails.  At the same time, Al Sapienza has expanded his portfolio of talents, working not only as a highly sought-after character actor but as a singer and entertainer, as well. Throughout the New York area, Al Sapienza is known well for his performances; many of his biggest fans are surprised to learn that he is also a successful actor on the small screen. 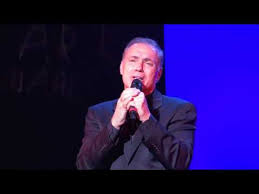 In a business where one-hit wonders are more often the norm, Al Sapienza has enjoyed a career that spans more than 30 years.  In his three-decade career, Al Sapienza has made a solid name for himself throughout the entertainment industry – as an actor, a singer, and an overall entertainer. 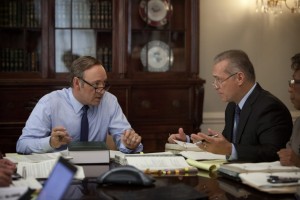 Part of Al’s success is a result of his natural talent, but the greater part of Al Sapienza’s success is the result of his diligent work and consummate dedication to honing and improving his craft.  Whether he is acting opposite Kevin Spacey or starring in the Sopranos, Al Sapienza is constantly learning from those around him.

One of Al Sapienza’s more recent roles was in the film Taken 3, the latest installment of the Liam Neeson kidnapping saga.  This supporting role was a personal favorite, giving Al Sapienza the opportunity to star opposite Liam Neeson. 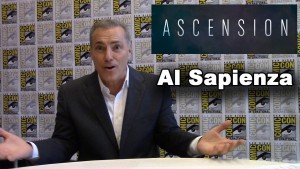 In December of 2014, Al Sapienza had a co-starring role opposite Tricia Helfer in the Ascension miniseries on the SyFy Network.  This role was a favorite for Al, and yet another chance to showcase his acting skills and learn from fellow performers.  Al Sapienza also enjoys his role as homicide detective Raymond Terney on the CBS hit show, Person of Interest.  This recurring part puts Al Sapienza opposite Jim Caviezel, the actor best known for his role as Jesus Christ in Mel Gibson’s Passion of the Christ. 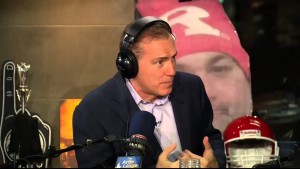 Al Sapienza’s acting roles are not confined to the small screen.  On the big screen, Al Sapienza has played supporting roles in films including Million Dollar Arm, a Disney vehicle which also starred Jon Hamm and Alan Arkin, as well as the 2014 remake of Godzilla. 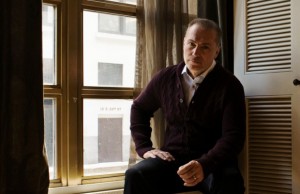 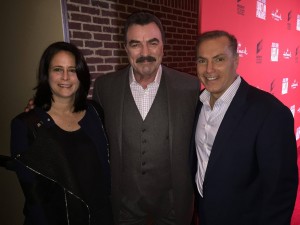 When he is not busy acting, Al Sapienza loves to sing and perform for live audiences. He can often be seen performing at charity events, helping worthy causes like the Wounded Warrior Project. In his home state of New York, Al Sapienza also participates in weekly football games; he loves connecting with a group of friends who gather for gridiron fun virtually every Saturday since 1964.

For a calendar of scheduled events, or to read more on the career of Al Sapienza, please visit his website, or his Facebook page.